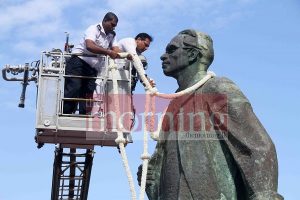 Those present at the ceremony paid floral tributes before the statue.

Bandaranaike was assassinated at his private residence Tintagel at Rosmead place on September 25, 1959, while meeting the public. 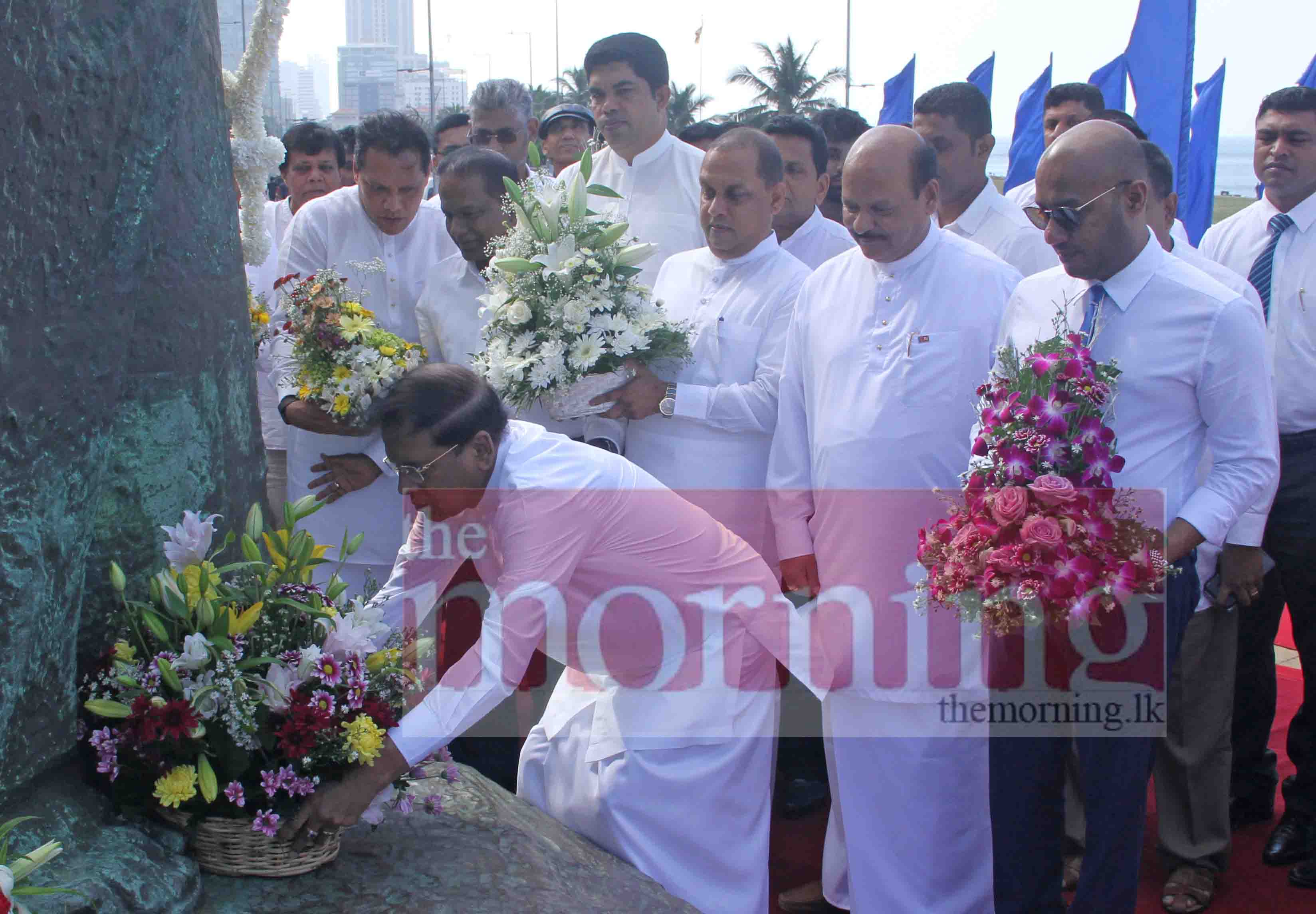 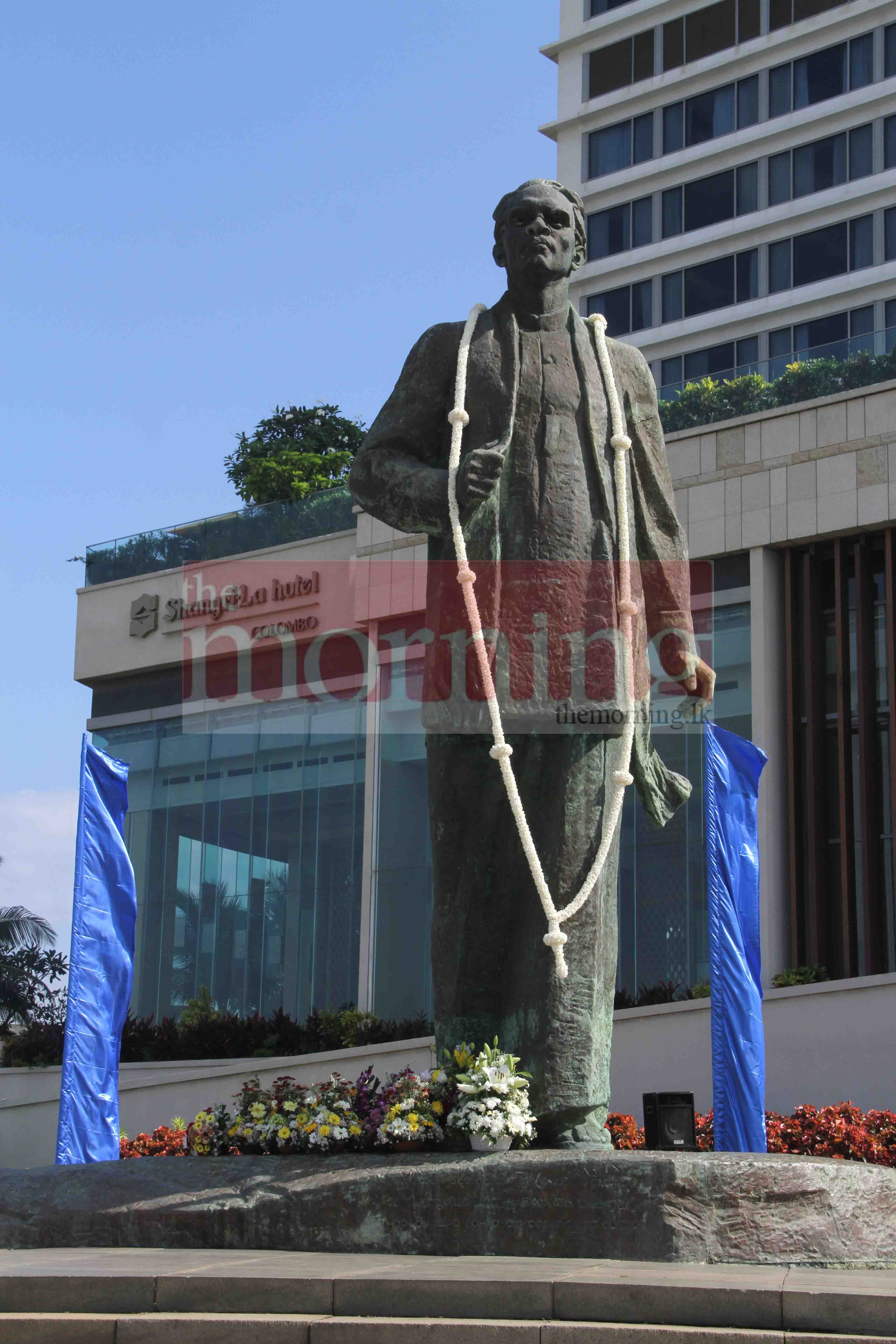 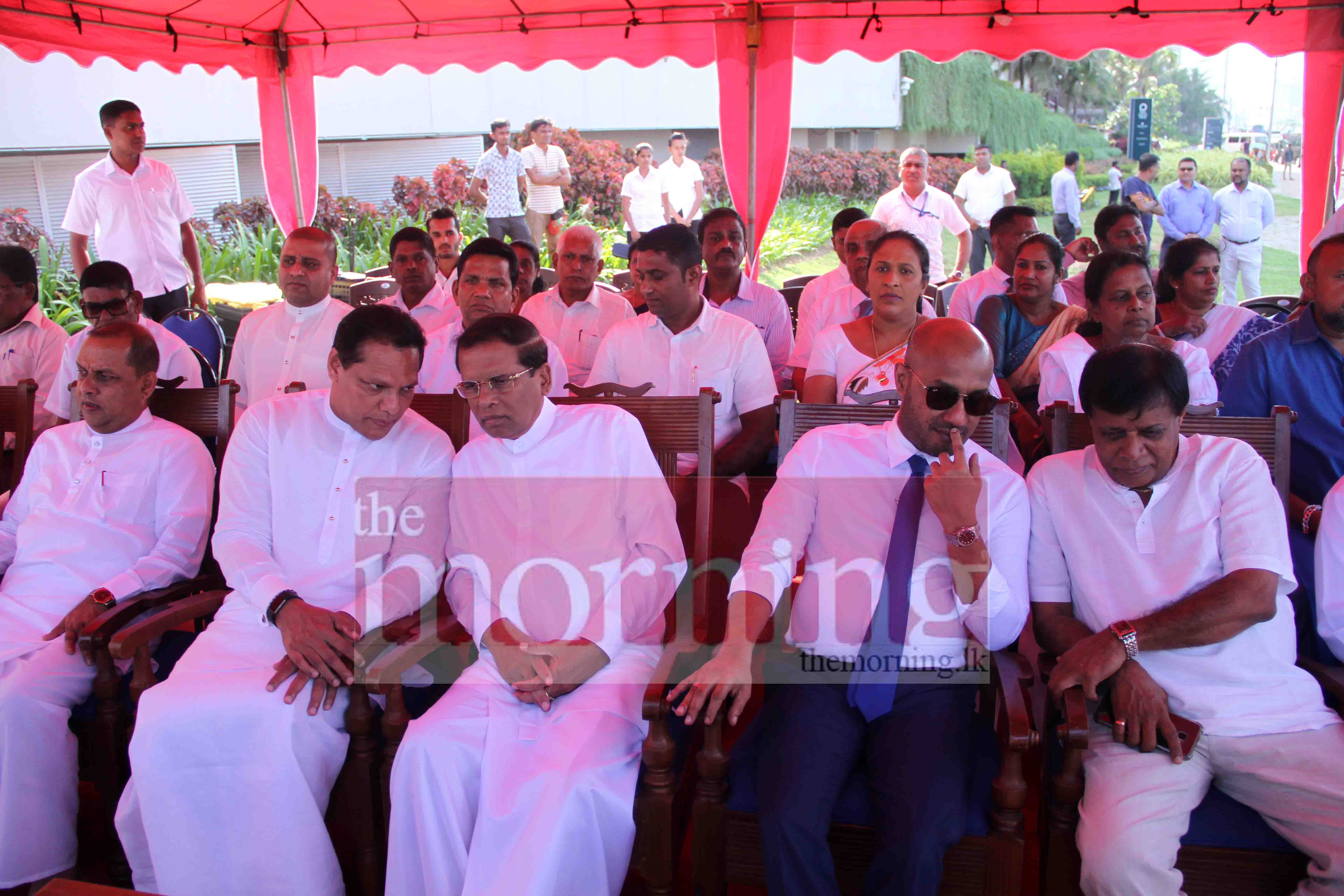 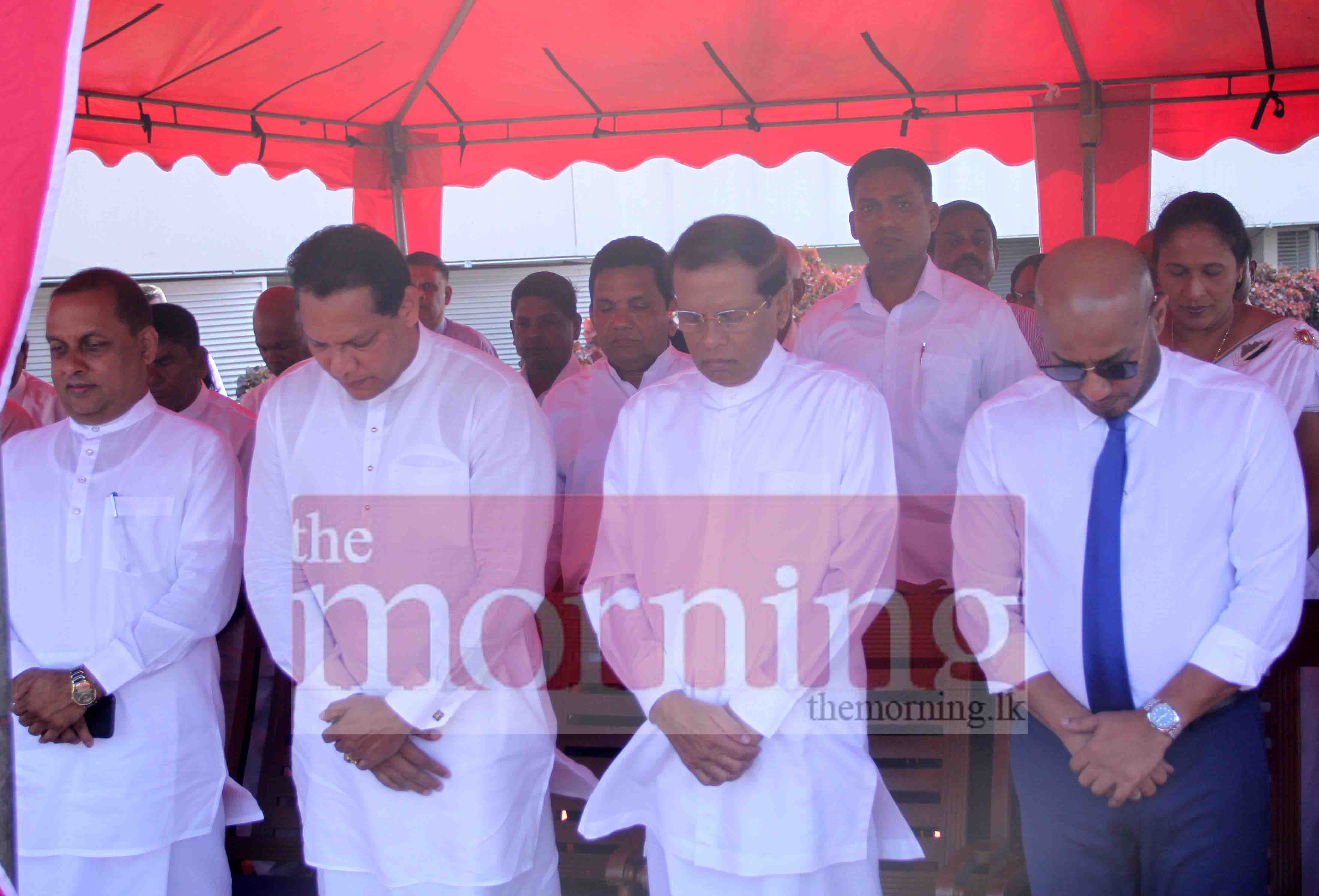 A week after the Easter Sunday attacks

April 28, 2019 byRandev No Comments
A week has gone by since the terror attacks that occurred on Easter Sunday (21).