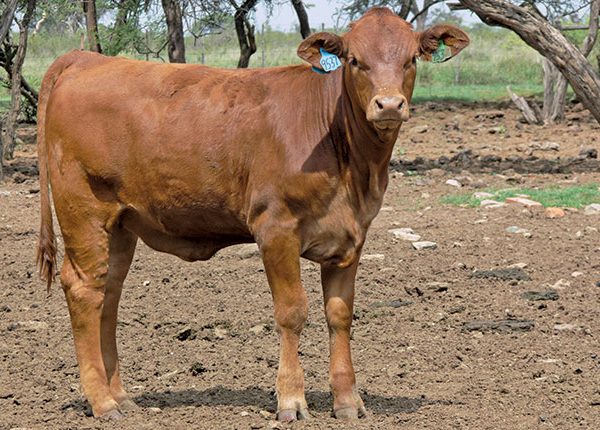 At least 200 out of 5,000 heifers imported to Sri Lanka in May and December last year have died, according to the All Island Farmers Federation (AIFF).

AIFF Organiser Namal Karunaratne told The Sunday Morning that the Government had spent Rs. 520,000 per heifer and sold it to farmers at a lower rate of Rs. 200,000.

The project was initiated by the then-Economic Development Minister Basil Rajapaksa in 2014, with the aim of enhancing the country’s milk production and to achieve self-sufficiency in milk production by 2020. The agreement was signed for a $ 73 million project to import 20,000 heifers from Australia under the previous government in 2014 with Wellard Rural Exports (Pvt.) Ltd. of Australia.

The project was then revived by Minister P. Harrison and as a result the Government brought down 2,000 heifers from New Zealand on 12 May, 2017 following the Cabinet approval obtained on 24 March, 2017; and again in December, 2017, 3,000 heifers were imported from Australia.

AIFF revealed that the Government had gone ahead with the project by paying a total of $ 11.3 million by violating the financial regulations of the country this year.

Karunaratne said that the necessary funds had not been allocated by the Budget and there was no supplementary estimate as well.

He said: “The BVD is not reported in Sri Lanka earlier and it has been brought down by the Government by spending a huge sum of money. It will be a huge threat to the country’s diary sector.”

“The BVD is not even in the Animal Disease Act because it is not in Sri Lanka, and the disease was brought here by the Government,” Karunaratne said.

“We have already complained about this to the Auditor General’s Department and we will go to the Financial Crimes Investigation Division (FCID). Appropriate legal action will be taken against this massive corruption,’ he added.

According to the Minister, Sri Lanka had received a $ 73 million loan to implement the project which aimed to enhance local milk production in order to restrict import.

Accordingly, 5,000 cows had been brought under the first phase carried out in 2017 and in the second stage 15,000 heifers were to be acquired.

The Minister said that the second stage had been delayed due to the failure on their part to provide the required assessment reports. The project was now on track with the Treasury releasing a part of the funds needed for the acquisition of milch cows, he added.

However, the Department of Animal Production and Health (DAPH) confirmed that a total of 22 calves that had been infected by Bovine Viral Disease (BVD) will be slaughtered in a dramatic effort to stop the spread of the devastating cow disease.

Officials say it’s the only way to fully eradicate the disease from the country.

The department said that the disease was not in Sri Lanka earlier but it was reported after the Government brought down the heifers from New Zealand and Australia.

In February, the department informed the Rural Economic Affairs Ministry that the calves were infected with BVD and a disease called Liver Fluke, following sample tests conducted in local laboratories. The samples were sent to the World Organization for Animal Health (WOAE) for further experiments. The WOAE report subsequently stated that the samples were BVD positive although Liver Fluke disease was ruled out.

DAPH Director General Dr. N. Wedasinghe told The Sunday Morning that there were only 22 calves that had been infected with BVD and they had instructed the farmers to isolate the infected calves.
“Out of the 433 samples that have been tested for BVD, only 22 were found to be positive and further experiments have been conducted by the WOIE office in London. They have confirmed that those 22 are BVD positive,” he said.

Asked whether the BVD came to Sri Lanka due to the poor quarantine process, Dr. Wedasinghe said the calves were not brought down here but the pregnant heifers were.

“They have been infected with the disease and then the virus has been transmitted to the fetus. The calves were born in Sri Lanka and later they were identified as being infected with BVD,” he said.

April 11, 2019 byRandev No Comments
Mangala P. B. Yapa has been appointed as the new chairperson of the BOI at the official residence of the President today (11).