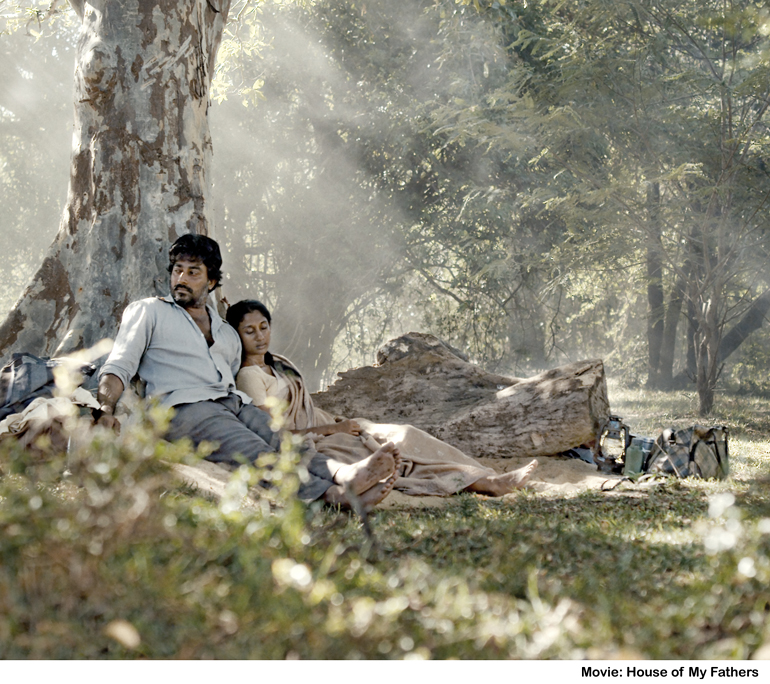 A film-like life in the world of film

For four days from 4-9 September 2019, the peninsula of Jaffna was under the spotlight on both the local and international stage among significant locations in the country. The attention attracted there was not the usual environment, history, or culture-based attention it receives, but rather a modern and diverse form, for it was in the process of hosting the fifth consecutive Jaffna International Cinema Festival (JICF) featuring a plethora of films from all across the world by filmmakers of all ages.

Featuring a number of films that were debuted at the festival itself and also including various intriguing works such as feature films, documentaries, and short films of talented individuals from various nations around the globe, the JICF provided a platform for the gifted to share their talent with eager and supportive audiences while also gaining considerable exposure and popularity.

The brains behind it all

An event of this magnitude which portrays a much more colourful side of Sri Lanka would not have been possible if not for the efforts of Anomaa Rajakaruna, whose brainchild the entire event was.

Her involvement in filmmaking is not one that began later in life. As a child and teenager growing up in Panadura, recording short films on the old-fashioned film roles at the time was her hobby and passion. Although she continued to make her own clips, she was never able to gain any publicity for her work and neither was she encouraged by those around her, including the authorities at her school and her family. According to her, the only supporters she had were the managers at the store from which she purchased her film. 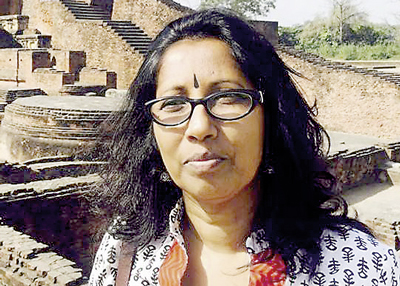 However, her strong and determined spirit didn’t let her down as she went from place to place searching for a way to put her creations out into the world. Seeing as how she would not receive any support through local methods, she looked towards a bigger horizon. She searched in all possible cultural institutes such as the British Council, Allianz Françoise, Goethe Institute, etc. and sent her films abroad to all possible platforms. Through continuous toiling and struggle, especially with the painstaking labour and expenses that were required back in the day, did not go in vain as in fact, she won quite a number of awards including from countries such as Finland and Russia.

When speaking about her work being recognised and appreciated overseas, she displayed her disappointment in the local industry as they had even received invitations from these foreign film events and despite the opening of opportunities, according to her, the National Film Corporation (NFC) had never shared this fact with aspiring and keen filmmakers such as Anomaa in the country. She was in the prime of her youth during these trying occurrences of her life and it had not been an easy task at all to obtain success.

Therefore, she is eternally grateful to Andrew Jayamanna, who was her kind teacher of cinematography and NFC General Manager Ranjith Newton Fernando, who she says was the only individual of the establishment to aid her when she was in need.

With her growing victories, she was given the position of Chief Editor at Bonsoir magazine in 2005. It was during this time that she began travelling across the country with an aim to spread her passion and be of support to those in the shoes of her youth. She held little screenings in villages to spark new sensations in the hearts of those to whom the concept of film was still too foreign.

It was this idea of spreading film culture to those who aren’t familiar with it that inspired her to commence her Cinema Festival in a location such as Jaffna. “Especially after the war,” she said, “they needed something different and new”.

She believes that Colombo is already well connected and that the networking should occur all around the country rather than in just a single city. And so it began in 2015.

The Jaffna Film Festival lit up the peninsula with a new light.

March 31, 2019 bythemorninglk No Comments
The Not On My Bus campaign strives to help create a violence-free, safe space for women and girls in public transport through increased bystander vigilance.

Ikoi Tei – a labour of love

December 2, 2018 bythemorninglk No Comments
Situated on the Dutch Hospital Shopping Precinct, Colombo 01, Ikoi Tei serves you a taste of authentic Japanese cuisine right in the heart of Colombo.