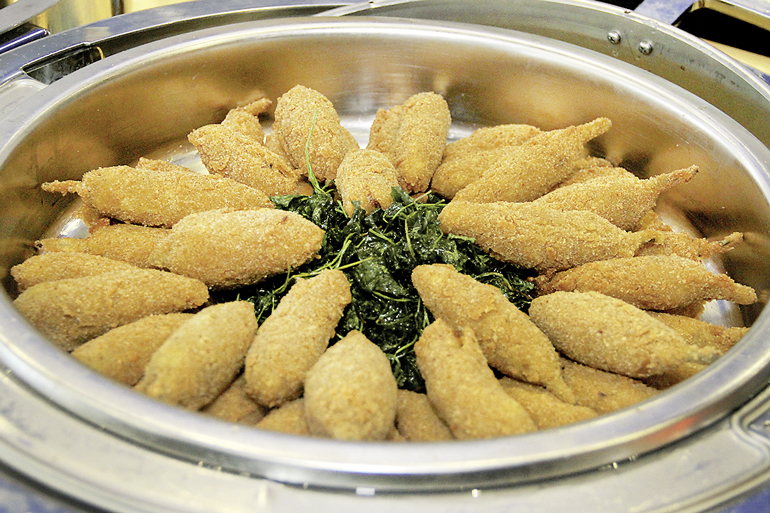 Hosted by Platinum One Suites, a press conference was held on 16 August at 2.30 p.m. to shed light on the aparthotel’s latest culinary venture. Conversing on the matter that afternoon was Chief Operating Officer Mahesh Amarasinghe and Director of Culinary Development Chef Kithsiri de Silva. 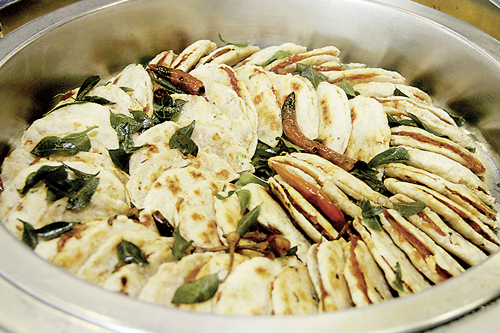 “With the help of our experienced culinary and service team, we thought of providing the best of our experience to both in-house guests as well as guests outside the property,” stated Amarasinghe, who has nearly 20 years of experience within the hospitality industry both locally and internationally. Chef de Silva, who has an outstanding repertoire of nearly 35 years of gastronomic experience in the culinary world, stated: “Platinum One Suites never focused on the culinary field before, and we thought that people needed a change,” he continued.

To begin with, the conference focused on the expansion of its catering arm titled “Flavours Your Way By Platinum One Suites”. The two events they already catered for, namely those of Indian business magnate Mukesh Ambani and Indian industrialist Ajay Piramal, attest to the company’s ability to expand. Through this, it hopes to cater to normal outdoor functions that cover as few as five people to as many as 2,000 people. From ordering snacks to hosting a wedding, the catering arm hopes to provide a total solution to its customers.

Located on the fourth floor of the building is Blend – the in-house bar and the newest addition to Colombo’s list of bars. It consists of outdoor and indoor units; the former is beside the pool and oversees the Indian Ocean and Colombo skyline. The venue hopes to offer the best deals in town occasioned by splendid deals such as beverage deals, Sunday roasts, and themed nights. 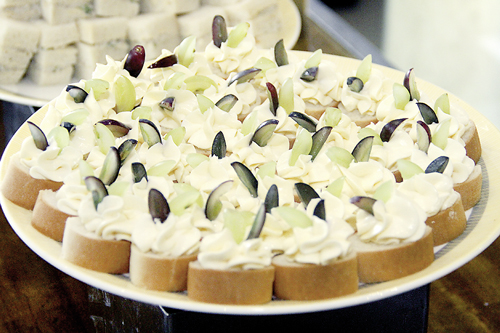 In addition to this, a high tea buffet is now available within the premises. Guests were invited to a tasting at the end of the press conference. Options made available ranged from pol rotti to achcharu, which best complemented the local palate. Explaining this aspect, Chef de Silva indicated that with the inclusion of western elements such as scones and cakes, the incorporation of local delicacies did not in any way compromise its quality. 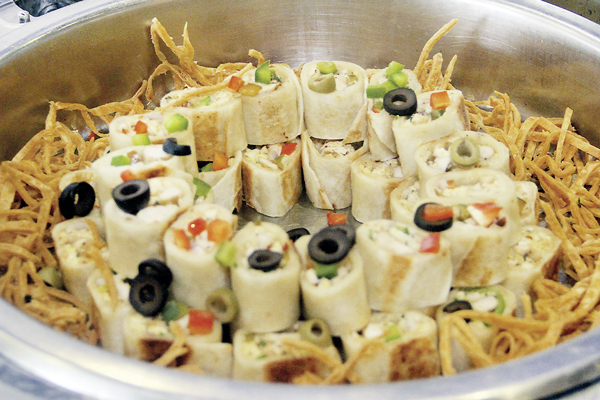 “Sago pudding, fish buns, tea buns – this is what I call high tea. It is an open concept,” he added. With a selection of sweets and savoury dishes to indulge, one can expect to find staples such as sandwiches, bite-sized wraps, cakes, cookies, and even those out of the ordinary such as pol rotti, stuffed capsicum, and crisp vegetable pakora.

Cafe One at Platinum One Suites, which is the only coffee shop of its kind in the area, hopes to make a contribution to cafe culture. With a wide offering including roast paan, sandwiches, salads, and cakes, this cafe offers convenience and affordability to its busy customers. 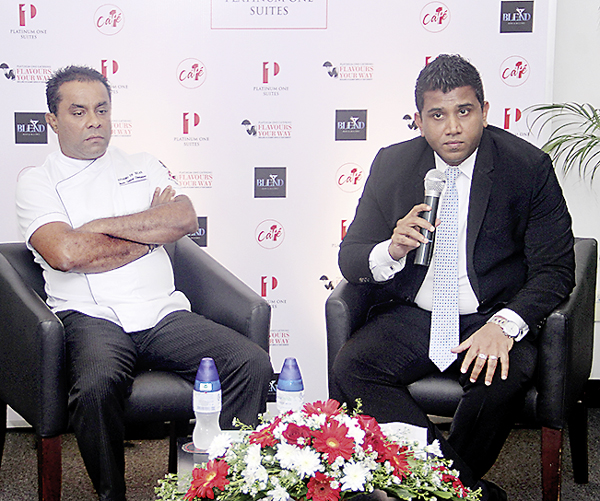 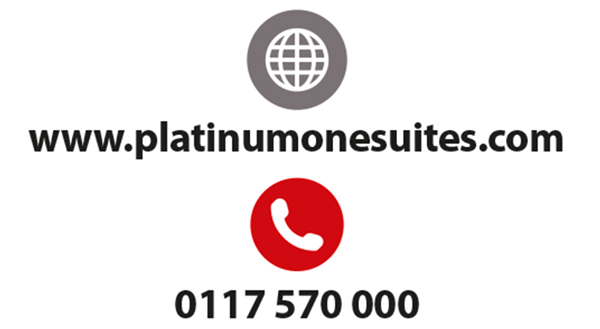 November 7, 2018 byJennifer No Comments
Any craving you could possibly have will be satisfied at Mövenpick Hotel Colombo’s AYU,