AATSL wins Toastmaster of the Year and other titles 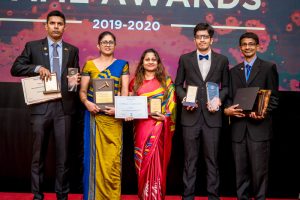 February 3, 2019 bythemorninglk No Comments
Distilleries Company of Sri Lanka (DCSL) said that it was compelled to raise the prices of its arrack products due to the increased cost of production brought about by the depreciation of the rupee.

May 19, 2020 byCharindra No Comments
First Capital Research said Sri Lanka’s economic outlook has further weakened due to the “failure” of the seven-week nationwide lockdown which is now being relaxed gradually.