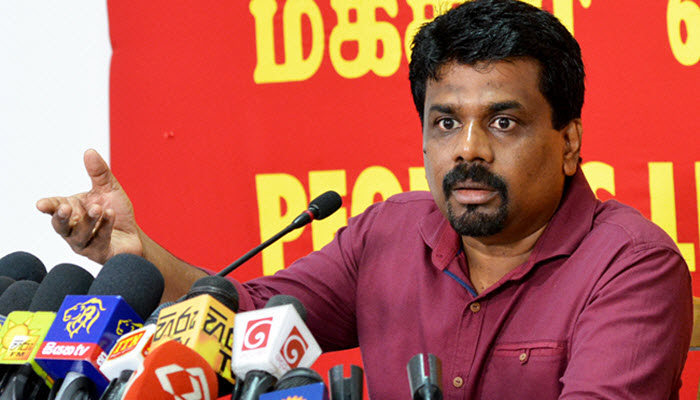 It is after 20 years that the JVP has nominated a candidate for the Presidential elections.

March 19, 2020 byTSM Web Desk No Comments
The total number of coronavirus cases have risen to 59 in Sri Lanka, the Health Ministry said a short while ago.