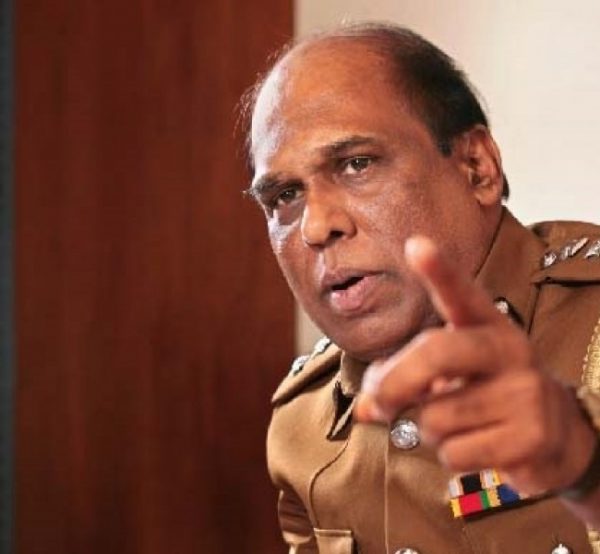 Former Senior DIG Anura Senanayake was today ordered to appear in court on August 6 in relation to the case over the murder of rugby player Wasim Thajudeen.

Senanayake has been accused of concealing evidence in the murder case.

Thajudeen was found dead on 17 May 2012 inside his car which had crashed into a wall in Kirulapone.

Covid testing mandatory for passengers at BIA even with prior testing

June 7, 2020 byTSM Web Desk No Comments
All passengers are to submit PCR samples at the Bandaranaike International Airport (BIA) irrespective of whether they have undergone PCR tests abroad, Deputy Director General of Public Health Services

Emergency regulations likely to be extended

May 19, 2019 bythemorninglk No Comments
Emergency regulations enforced after the Easter Sunday attacks are likely to be extended this week for another month.