Anura speaks of conflict in JO over MR and Gota 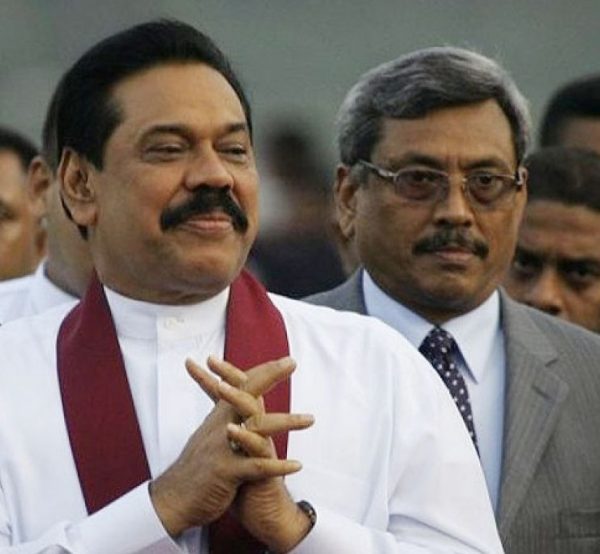 Opposition to the proposed 20th Amendment to the Constitution has been raised only by those supportive of former Defence Secretary, Gotabhaya Rajapaksa’s ascension to power, Chief Opposition Whip, JVP Leader Anura Kumara Dissanayake said.

According to Dissanayake, factions within the joint opposition pushing for the former Defence Secretary to become the head of state are opposed to the proposed 20th Amendment since it would be an obstacle to such a scenario by paving the way for former President Mahinda Rajapaksa to contest for the office of executive Prime Minister.

The JVP Leader made these observations when he called on the mahanayake of the Malwathu Chapter, the most Ven. Thibbotuwawe Sri Sumangala Thero in Kandy yesterday.

July 24, 2020 byTSM Web Desk No Comments
The Election Commission (EC) has decided to hold a special discussion between the district secretaries and assistant commissioners of elections regarding the upcoming parliamentary election.