Farmers have always been a critical voter base in Sri Lankan politics. The 2019 election seems no different.

Agriculture employs 25.5% of Sri Lanka’s population (1), but only contributes to 7% of the nation’s GDP (2). While early post-independence agriculture policies focused on food security and self-sufficiency through rice cultivation, these policies have failed to evolve with the rest of the country, resulting in low standards of living for farmers and high costs for consumers. In 1950, agriculture accounted for 46.3% of GDP and engaged around half the labour force (3). Clearly, the principles that guided agricultural policy then are unsuited to govern the agricultural sector of today. 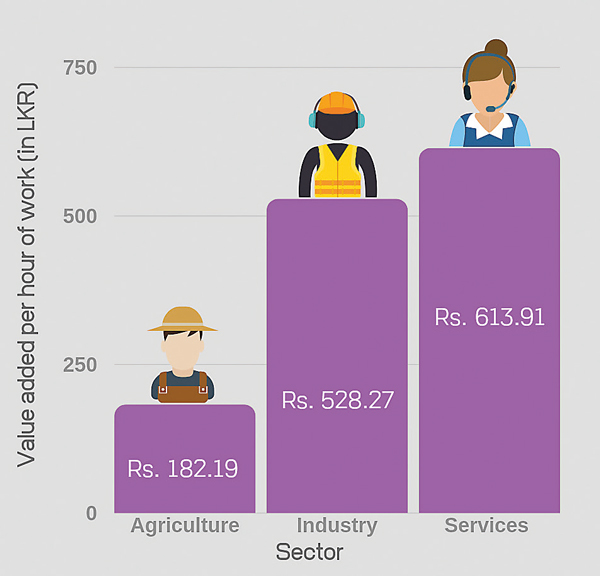 While quick fixes like fertiliser subsidies and debt relief are undoubtedly appealing for struggling farmers, there is an urgent need for more sustainable and holistic policies to support workers in this sector.

Farmers need to be provided with real opportunities to earn suitable wages if they are to avoid falling straight back into debilitating debt. This begins with accelerating their production capacity through schemes for diversification and modernisation.

The Ministry of Agriculture itself has identified the following issues in Sri Lanka’s present agricultural landscape (4). 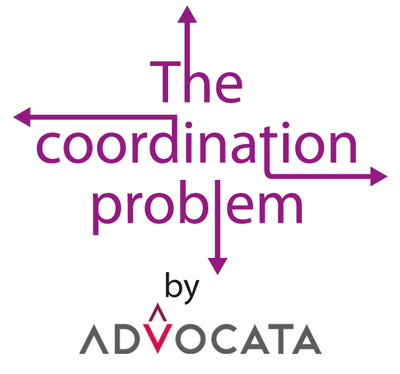 These issues have serious consequences not only on the profitability of Sri Lanka’s agricultural industry, but also on national food security. Malnutrition is already a pervasive issue in Sri Lanka, with the 2016 Demographic and Health Survey revealing that 20.5% of Sri Lankan children are underweight (5).

An explicit misdirection of agriculture policy, in its concentrated focus on low-nutrition cereals rather than diversification, has certainly contributed to this manifestation (6).

Skewed government subsidies towards traditional crops such as paddy mean that nutrition-rich foods are often imported, and thus fall victim to protectionist taxes that make them unaffordable for many lower income households. Evidently, Sri Lanka’s current approach of self-sufficiency for food security is not working, and both farmers and consumers are paying the price.

Sri Lanka is uniquely endowed with a high diversity of climatic zones which allows it to grow a range of crops all year round. This suggests massive potential for the nation to grow and diversify its agricultural exports in fruits, vegetables, and floricultural products. The floriculture industry itself has developed rapidly and now earns substantial foreign exchange, while generating direct and indirect employment (7).

Sri Lanka is already known globally for its high quality of agricultural exports such as cinnamon and tea, and should capitalise on this to promote other competitive produce.

However, this must also be supplemented with initiatives to boost productivity and access to export markets for Sri Lankan farmers. In 2018, agricultural exports accounted for 21.7% of total national exports, and were provisionally estimated to be worth $ 2,579 million (9). But, agricultural productivity measures show very low labour productivity indicators for Sri Lanka when compared to its other South Asian counterparts (10).

This can be achieved through mechanisation and by shifting to production of higher value commodities. Small-scale farmers who produce most of the country’s agricultural output, though, tend to produce commodities with low economic value (13). These farmers face a host of barriers in accessing modern technology and plugging into agricultural value chains, which hold massive potential to accelerate production processes.

Government assistance programmes should therefore be streamlined to encourage the adoption of modern technology at all levels of the production process – from seeding to harvesting, post-harvest processing, value addition, food technology, storage, packaging, and marketing. Current strategies of market protection, as well as direct and indirect input subsidies, have meant that governments have distorted incentives towards the production of staple food crops, which have locked subsistence farmers into poor revenues and reinforced their dependence on the state (14). This has contributed to both a high cost of living for the average Sri Lankan, and low standards of living for small-scale agricultural producers.

Access to export markets must also be enhanced if farmer incomes are to increase, by removing barriers to trade and increasing intra-industry connectivity. A host of regulatory, procedural, and informational barriers currently plague Sri Lanka’s agricultural sector and obstruct small farmers’ ability to access foreign markets (15).

Rigorous stakeholder consultation and long-term planning need to become staples of the regulatory landscape if Sri Lanka is to capitalise on its agricultural export potential (16). The National Export Strategy of Sri Lanka 2018-2022 has already identified the distinct potential for value addition in the spice and processed food and beverage industries, as a means of increasing agriculture-based export incomes (17). However, without the right reforms in place to support farmers’ transition into these markets, it is unlikely that this will come to fruition.

Sri Lanka’s agriculture industry has consistently suffered from a patchwork of ad hoc policies and fragmented priorities (18). This has largely been driven by the age-old rationale that self-sufficiency is the answer to food security.

However, if the 2019 presidential candidates want to promise meaningful change to their agricultural voter bases, there needs to be a complete overhaul of the current regulatory landscape. Sri Lanka needs to let go of its outdated perceptions of food security and capitalise on its comparative advantage. Singapore boasts the highest food security ranking in the world, yet imports more than 90% of its produce (19).

As global trade is a critical avenue for meeting increasing food demands, as well as changes in consumption and production patterns, Sri Lanka’s agricultural policy should thus focus on increasing cross-border flows and making it more competitive in global markets, not closing itself off from them. Political candidates are constantly touting their visions for Sri Lanka to become a “knowledge-based” and “export-oriented” economy, so why doesn’t agriculture form part of this vision?

(The writer is a Research Intern at the Advocata Institute. Her research focuses on public policy, international relations, and good governance. She can be contacted at nishtha@advocata.lk. Advocata is an independent policy think tank based in Colombo, Sri Lanka. They conduct research, provide commentary, and hold events to promote sound policy ideas compatible with a free society in Sri Lanka. The opinions expressed are the author’s own views. They may not necessarily reflect the views of the Advocata Institute, its Board of Directors, its research fellows, or its advisors)

January 27, 2019 bythemorninglk No Comments
The anticipated decline in China’s apparel exports and the growth in India’s market present opportunities for Sri Lanka which it must capitalise on.