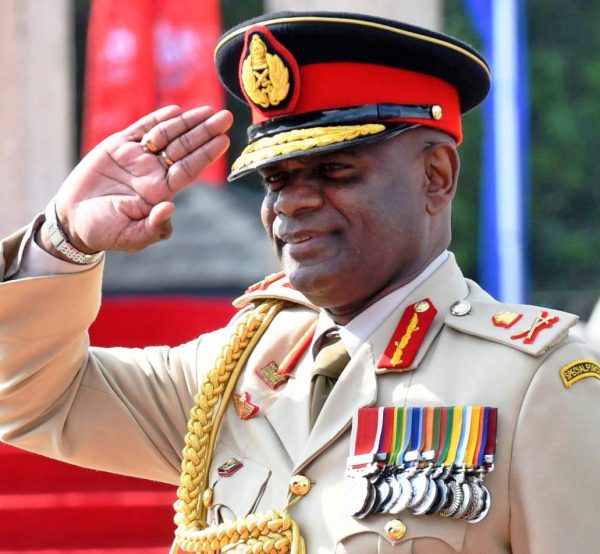 Army Commander Lieutenant General Mahesh Senanayake appealed to parents to send their children to school saying their security will be assured.

He said in a statement that following the terrorist attack and its impact on 21 April 2019, normalcy and day-to-day life of society was badly crippled.

As a result, the attendance of state and private sector employees who contribute to the country’s development declined and normalcy disrupted.

Hence, the Police and the Armed Forces with dedicated commitment provided security to all the places to ensure security and normalcy in the country.

However, he says now a satisfactory level of attendance of employees at private and state sector has been reported in the recent few days as a result of intensified security arrangements in place, prompting day-today-life to reach full normalcy as seen in the past few weeks.

“Irrespective of all security measures in place for students to attend schools when the second school reopened, many parents trusting unconfirmed stories, various rumours and gossip were reluctant to send in their beloved children to schools. At this juncture, I emphasize that since members of the Armed Forces and the Police on priority basis have taken all necessary steps to ensure security arrangements for all schools, parents should now send their children to schools without resorting to irrational fears as such,” he said.

The Commander said that although several violent acts from some areas were reported after the terrorist attack, members of the Armed Forces and the Police have been able to apprehend many of them and bring them to justice after bringing those violent acts under control.

March 22, 2019 byRandev No Comments
China has signed a concessional loan agreement of 989 million US$, covering 85% of the total contract price of the Central Expressway Project- Section 1.