Even though, the Lankan lasses had already lost the three-match series 2-0, this victory was special for them as it was incidentally the highest-ever successful chase by them in ODIs.

Sri Lanka Women won the toss and elected to field. India scored 253 runs for five wickets in their 50 overs. 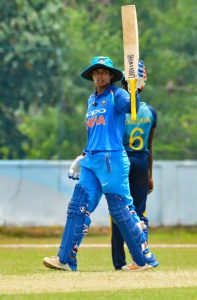 Skipper Mithali Raj scored an unbeaten 125 in 143 balls with 16 boundaries and a six. Smriti Mandhana scored 51 runs. Both Raj and Mandhana shared 102 runs for the second wicket.

Deepti Sharma made 38 while sharing 92 runs for the fifth wicket with Raj.

Sri Lanka Women made 257 for seven in 49.5 overs, reaching the target with just a ball to spare.

Skipper and opening batswoman Chamari Atapattu struck the third century in her career. Atapattu scored 115 runs in 133 balls with 13 boundaries and four sixes. 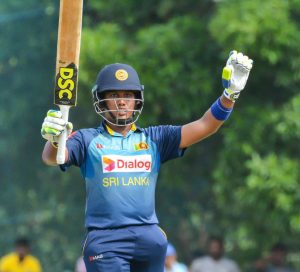 It also broke a sequence of ten ODI defeats in a row against India for the home side and earned them two points in the ICC Women’s Championship.

The last time Sri Lanka Women had beaten India in an ODI was more than five years ago, in February 2013 during the Women’s World Cup that year.

How rare is England’s whitewash victory