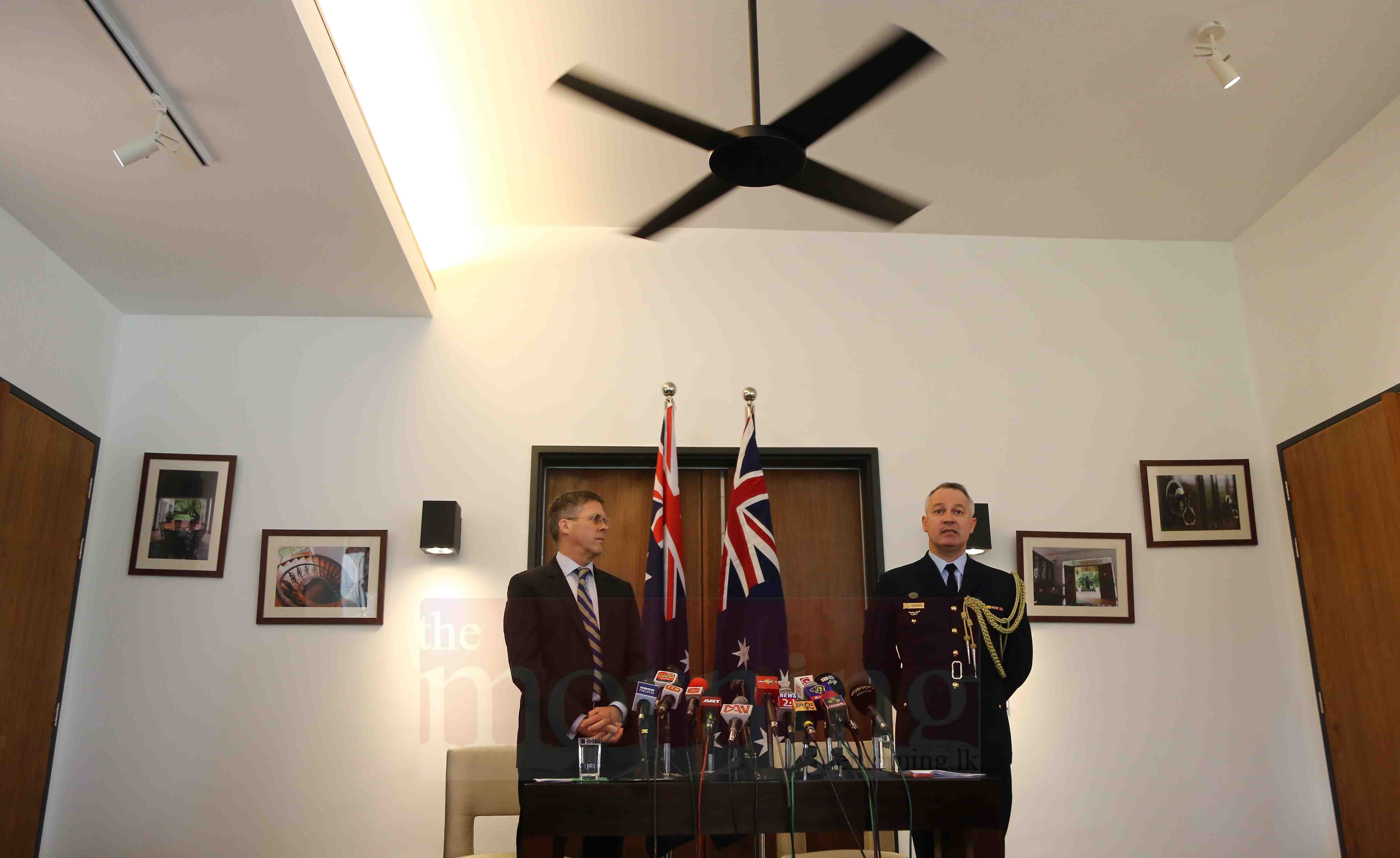 In a broader Indo-Pacific Endeavour (IPE) initiative the Australian Navy will arrive in Sri Lanka to conduct naval operations as well as to strengthen ties between the allied nations.

In a press conference held today (15) Australia has announced that four Naval vessels and 1000 Navy personnel is set to arrive in Sri Lanka as the first stop of their IPE program.

Acting Australian High Commissioner Jon Philip and Group Captain of the Royal Australian Air force Sean Unwin conducted the conference and provided a brief summary of the activities that those naval officers involved in the program will be involved in.

The programme is set to conduct humanitarian disaster relief programs within the country working together with the tri-forces to strengthen bonds while broadening their defence relationship with the nation.

Parliament adjourned due to no show

September 6, 2019 byTSM Web Desk No Comments
The parliament was adjourned until 17th September as a sufficient number of government MPs did not show up in the parliament today.