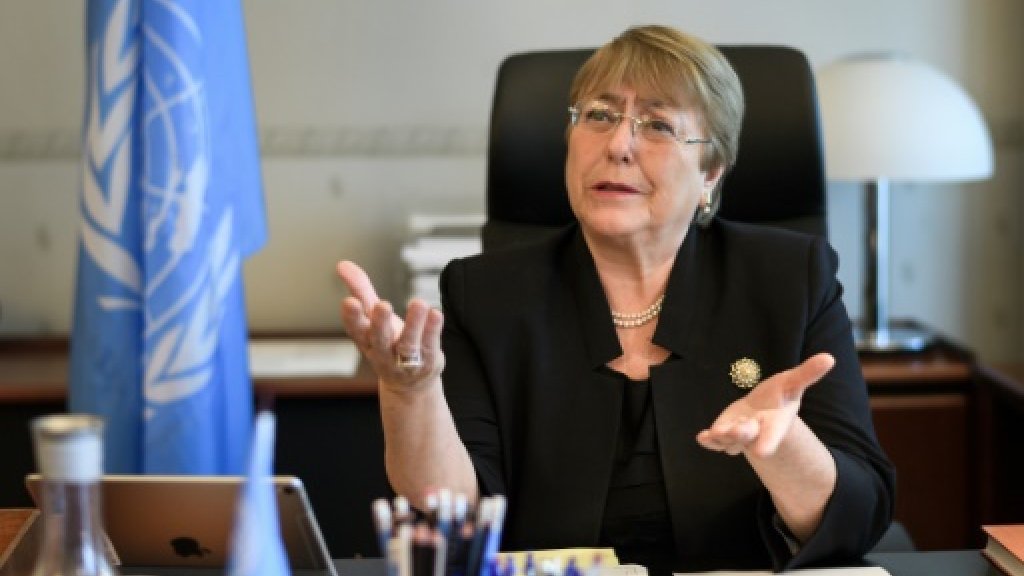 Bachelet said that she was concerned the terrorist attacks two months ago have fuelled increasing tensions in the country.

“The lack of a unified approach between the President and Government regarding key human rights concerns risks adverse impact on the effectiveness of the security forces in ensuring safety and protection for all,” she said.

She also noted that she was disturbed by reports of anti-Muslim attacks adding that recent statements by some religious leaders inciting violence constitute worrying early warning indicators that should be addressed.

“While some counter-terrorism measures are warranted, the state of emergency should be of minimal duration, and a priority should be given to bringing political, religious and other community leaders together to address root causes of all forms of violence and discrimination,” she added.

Bachelet also expressed her support to the Human Rights Commission of Sri Lanka for its commendable and courageous role.

“Attacks on religious minorities are attacks on all of us. One does not need to be a believer to respond to the deeply humane values, and human bonds, which are expressed in religious faith. And while these waves of violence may begin with attacks on one minority, history teaches us that they are likely to engulf all of society,” she added..

May 10, 2020 byTSM Web Desk No Comments
256 persons from the Mullaitivu quarantine centre have been released.