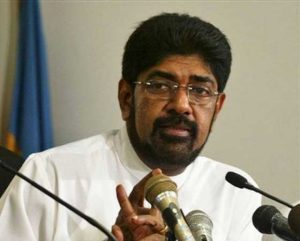 The SLPP will sign two more Memoranda of Understanding with the SLFP on 30 October, according to SLPP Media Spokesman Keheliya Rambukwella.

The SLFP will ink MoUs with SLPP presidential candidate Gotabaya Rajapakse and leaders of the SLPP.

An MoU was signed by the SLPP & SLFP on the 10th of Oct, where the SLFP extended its support to Rajapaksa at the forthcoming presidential elections.

March 5, 2020 byTSM Web Desk No Comments
Banks have received 11,000 applications under the debt relief programme implemented by the government.