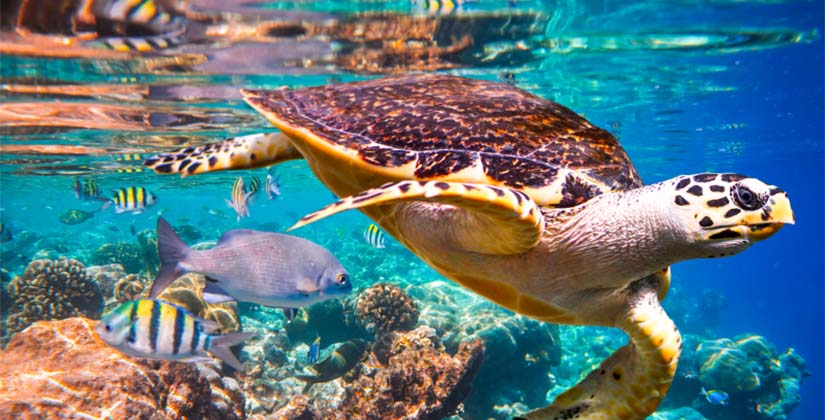 On 23 May, in commemoration of the International Day for Biological Diversity 2019, the Embassy of France in Sri Lanka with Biodiversity Sri Lanka (BSL) and HNB organised an event featuring two renowned researchers who took to the stage to talk about topics ranging from losses in biodiversity to the human-elephant conflict in Sri Lanka. 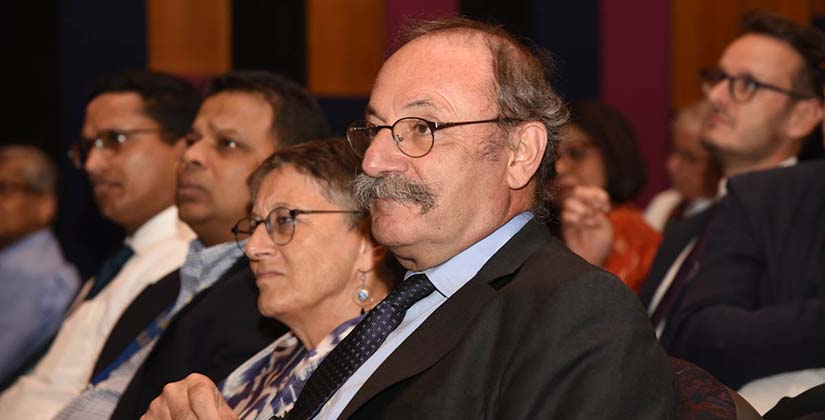 The Embassy of France, every year, hosts a focused event such as this which is used as a platform for idea sharing, aiming to attain sustainable development and promote a green economy whilst also raising awareness on the issues that have been hindering environmental development so far.

The fight against biodiversity loss is one occurring throughout the entire world, making it a global issue. Helping to handle this matter on our island is BSL, taking giant leaps in helping to restore environmental standards that once prevailed.

BSL Chairman and Dilmah Ceylon Tea CEO Dilhan C. Fernando took to the stage to kick off the proceedings.

“There are two very important things that are capable of threatening our very existence; inequality and global warming. In the centre of that lies biodiversity.”

Dr. B.R. Ramesh, a very recognised researcher at the French Institute of Pondicherry, India, spoke next with a presentation on “Ecological Information System for Biodiversity Management”. 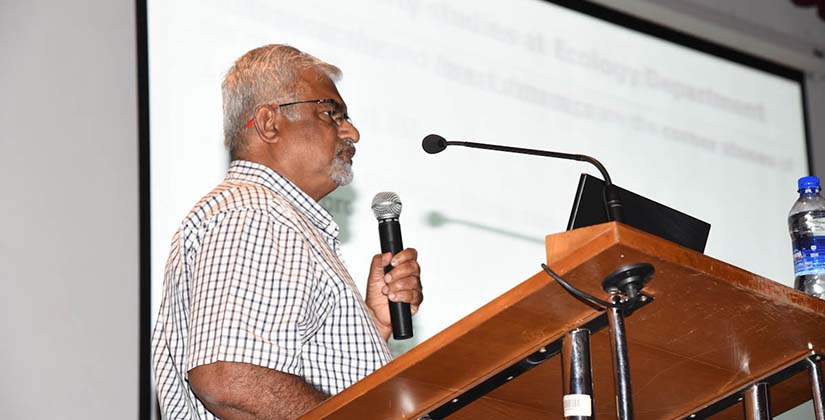 On his first visit to Sri Lanka, Dr. Ramesh began his speech by telling the audience how grateful he was to have seen everything that still prevails in Sri Lanka. Along with a presentation on biodiversity information and the support of statistics, he spoke about how to make use of the information that has been gathered to develop strategies and action plans, focusing on the conservation of biodiversity.

After a brief introduction of the studies that are conducted by him in India, he supported these statistics to showcase the current state in Sri Lanka, making it an eye-opening presentation of topics otherwise gone unheard. Dr. Ramesh spoke about the endangered and threatened species of flora in the world today; the numbers that are gradually decreasing every day because of various reasons was staggering to see.

Dr. Ramesh continued to focus on the forest policies that have now been implemented in India in order to preserve what little remained. Topics such as what we really need to do in order to have prudent forest management and conservation were discussed in length, along with the support of statistics and presentations which showcased slides of information that had been compiled in to bar charts and elaborated findings from the research itself.

The presentation consisted forest ecology and mapping of elements such as critical vegetation maps, which were collected with the support of the ICAR in India. The ICAR is an autonomous organisation under the Department of Agricultural Research and Education (DARE), which comes under the purview of the Government of India.

It was specifically also pointed out that these maps were under constant updating.

The stage was then handed over to Centre for Conservation and Research, Sri Lanka Chairman Dr. Prithiviraj Fernando whose presentation solely focused on elephant conservation and human-elephant conflict mitigation. 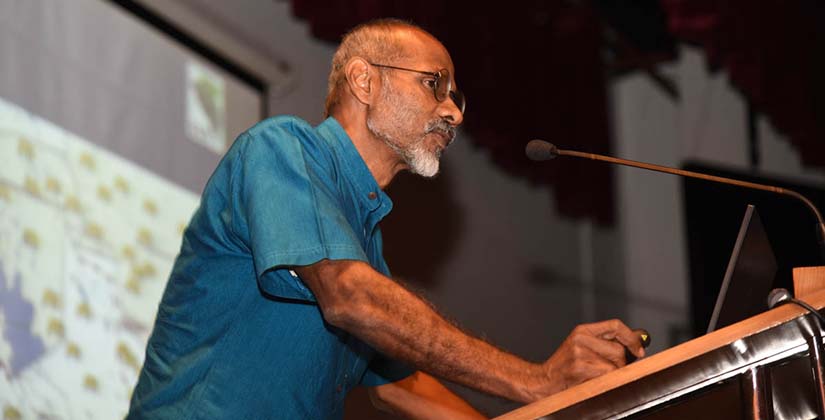 The presentation moved swiftly to introducing some special elephants such as the only albino elephant ever found present in the Yala Sanctuary and the dwarf elephant present in the Udawalawe National Park.

Dr. Fernando highlighted the importance of elephants and their existence, especially in our country, due to elephants being embedded into such critical aspects such as our history, culture, and even religious ceremonies.

The great population of elephants currently living in Sri Lanka is known to have led to a number of human-elephant conflicts which have now become a growing threat to the very lives of some Sri Lankans. In order to find a viable solution to this problem, institutes and facilities have been constantly researching for more than 70 years, successfully coming up with methods such as power lines, mitigation methods, translocation, etc.

Having spent most of his life working closely with elephants and studying their life patterns, Dr. Fernando stated why he thinks the measures that have already been taken are insufficient for human-elephant conflicts to be eradicated. 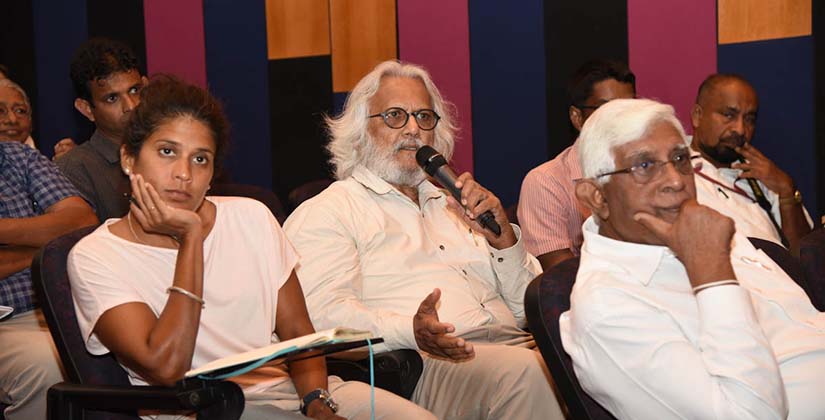 Along with an insightful presentation regarding the reasons precautionary methods taken in Sri Lanka have failed thus far, Dr. Fernando presented some solutions that could be taken in order to solve and prevent this conflict. The solutions included methods such as helping people be more aware of the problem through the passing of information, the use of electric fencing (in a more rational way), and implementing methods to help people become more alert about the current situation of human-elephant conflicts.

September 22, 2019 byThe Sunday Morning No Comments
On 14 September 2019, a large group of people from Colombo gathered in Kegalle to donate their time to the cause of improving creation.

August 22, 2019 bythemorninglk No Comments
For me, it’s always looking at a concept, a theory, something that I want to tackle, and going at it from there. - Minal Naomi