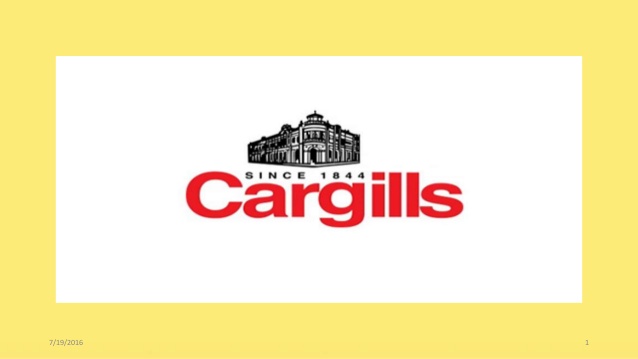 Announcing its quarterly results in a stock exchange filing, the group management however noted that the FMCG sector showed resilience in an extremely challenging period to drive group performance, supported by the group’s retail presence across the country.

“Growing demand for our national dairy brands ‘Kotmale’ and ‘Magic’ has resulted in Cargills becoming the second-largest milk collector in the country over the past year, while our national brand ‘Kist’ reported over 20% top-line growth in the beverage sector,” the report said.

The sharp growth in net finance cost (which includes a charge of Rs. 291 million for interest cost on lease liabilities) is due to the adoption of SLFRS 16 leases in the preparation of financial statements, the company noted.

The group has adopted the modified retrospective approach, and therefore, the prior period financial information has not been restated. The impact to group profit after tax from the adoption of the new financial reporting standard is -Rs.36 million for the quarter, and the impact is mainly to the retail and restaurant segments.

The restaurant sector reported a 2.9% YoY growth in revenue to Rs. 945 million, resulting in an operating profit of Rs. 60 million for the period, a decline of 44.1% YoY. Both sectors were impacted by the market conditions that prevailed during the quarter, Cargills said.

Cargills (Ceylon) PLC said that it would continue to focus on FMCG growth, expanding its manufacturing operations while continuing to grow its retail footprint led by Cargills Food City.

The expansion of the cheese plant will be completed during this quarter, further strengthening the group’s presence in this category, which is currently dominated by imported brands.

Consumption is gradually recovering towards normal levels, and the group said it is confident of an improved performance from all businesses in the coming quarters.

June 25, 2019 bythemorninglk No Comments
Standard Chartered Sri Lanka became the first and only bank to be certified as a great workplace by the independent analysts at Great Place To Work in Sri Lanka.

Fuel prices to go up?

September 8, 2019 byThe Sunday Morning No Comments
With the monthly fuel price revision under the fuel price formula scheduled for Tuesday (10), the international petroleum prices are hovering around the same level they were during the last fuel price