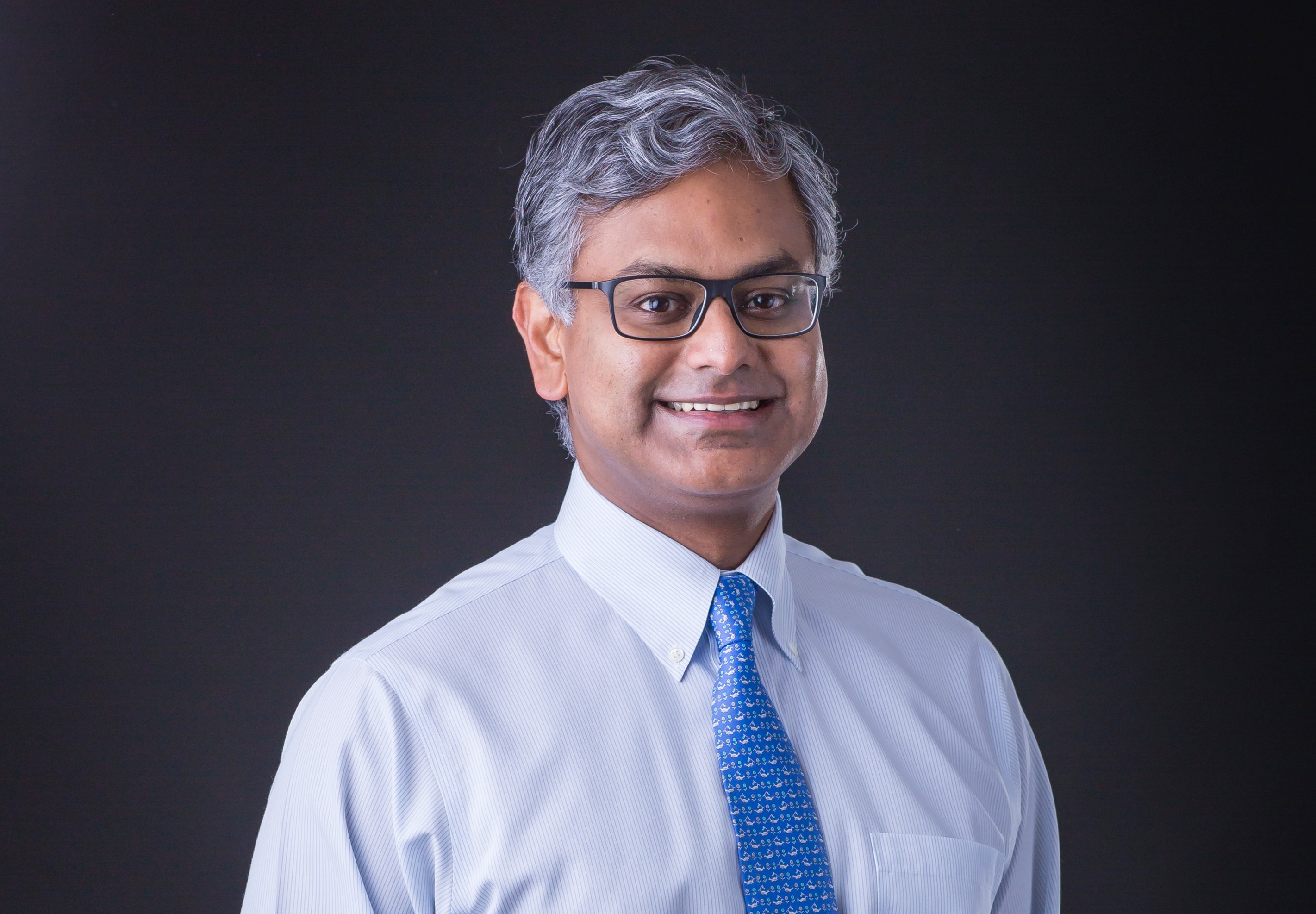 Communal disharmony appears to have reared its ugly head once again in the aftermath of the Easter Sunday terrorist attacks, with racial profiling rampant and a deep mistrust between people of different races and faiths. This has in turn led to political instability throughout the country, and also affected the economy.

Sri Lanka’s business sector has not been immune to the impact of these developments, making it important for the private sector to promote unity and diversity, particularly among their workforces. Sri Lanka’s largest listed company, John Keells Holdings (JKH), is one corporate that has lived up to its corporate leadership position and dived headfirst into ensuring Sri Lanka continues to find success in diversity.

JKH currently has around 70 companies in seven different industry sectors under its name. These industries span from tourism, where it manages Sri Lanka’s largest number of hotel rooms, to food and beverages, an islandwide supermarket chain, and many more.

JKH was one of the companies directly affected by the Easter Sunday attack, with one of the explosions having taken place in Cinnamon Grand Colombo, a hotel owned by the group. Despite this, JKH was one of the first companies in Sri Lanka to strengthen their already existing stance on diversity and unity.
The company has always adopted policies against discrimination of any form. This is has been instilled in everything they do, including their recruitment process and career progression. Even their vacancy advertisements communicate that they are an equal opportunity employer, meaning that they do not discriminate against any employee or job applicant because of race, colour, religion, national origin, gender, or physical or mental disability. This ban on discrimination even applies to ageism, where age is never considered in hiring decisions, apart from when hiring young graduates for management trainee positions.

JKH was also the first corporate to include gender identity and sexual orientation in their human resource policies, back in 2015. This group-wide campaign was a conscious effort made by the company, which led them to hold sensitising sessions with Equal Ground to raise awareness and educate their staff on the subject.

These core values held by JKH are constantly talked about and enforced, irrespective of happenings in the external social and political environment.
“Diversity and intolerance of discrimination is a core value of the group. We inculcate our values in all our staff when they join, and we have frequent programmes to ensure that they are working by our values. As such, we take various measures to ensure it is implemented across JKH and followed,” said JKH Chairman Krishan Balendra, in an interview with The Sunday Morning Business.

After the attack on Easter Sunday, JKH took immediate steps to combat any negativity that may arise as a result, inside the company. The company addressed all aspects, and even provided counselling to their employees who were present during the attack, whether injured or not. This was done to ensure their emotional stability and reassure them of their safety.

In the week following the attack, security throughout the group was enhanced. During this time, Balendra proceeded to send a message in all three languages across the group.
“There was a message from me, about the importance of living by our values, in which I reiterated our intolerance of ethnic or racial or religious discrimination. I also said that we must all work together,” said Balendra.

His message acknowledged that the attack was done by an extremist terrorist group, and emphasised that it was not to be generalised to any ethnic groups. It also contained the vision of the company and how they would move forward from this incident. The message was also spread by the second tier of leadership in the group with some additions – it now contained the management’s expectations from the employees in terms of behaviour, further enforcing their stance on discrimination.

This also gave birth to the Unity Campaign, which spread this message of unity and solidarity throughout JKH. This sentiment was reflected on all fronts in the group, from Keells Super, JKOA (John Keells Office Automation) outlets, right down to their e-mail signatures. The branding of the JKH subsidiaries was also amended to include this message.

“We have put up posters with the Sri Lankan map on a hand, with the slogan: ‘We are stronger united, let us stand together as one nation.’ This is a big initiative we have taken across the entire group. These posters have gone up in all our places of work, on our computers, in supermarkets, and also our customer holdings,” Balendra said.

Added to this, JHK also took the Pledge of Unity, which was introduced by the Ceylon Chamber of Commerce, with all other industry stakeholders. The pledge was taken on 21 May, exactly one month after the attacks, by members of the Ceylon Chamber of Commerce and over 300 corporates, who assembled at the Atrium of the Cinnamon Grand Hotel. The pledge was taken in all three languages.

“A few weeks ago, the Ceylon Chamber of Commerce encouraged their members to take a Pledge of Unity. We then took this a step further and brought together all our businesses – different companies and subsidiaries across the whole group – to take that unity pledge,” said Balendra.

He also stated that the initiative taken by the Chamber of Commerce was symbolic, as all its members are from different backgrounds. According to Balendra, this act of coming together reminded everyone present of the importance of unity.

JKH took it as their responsibility to keep going despite the attack on 21 April, which directly affected them. This was further implied during an interview Cinnamon Grand Head of Brand Marketing Dileep Mudadeniya gave CNN. His message was about showing resilience during the tragic event, moving forward, and keeping the hotel open for in-house guests.

According to Balendra, their workforce had responded positively to all these new initiatives, as diversity had always been a part of JKH. As such, he stated, he didn’t foresee any challenges, and hadn’t had to face any either, in this context since the attacks happened.

August 13, 2018 byCharindra No Comments
Diversified corporate giant Hayleys PLC says it has put on hold plans for a mega twin tower project due to a lack of government concessions, which have been offered to other similar projects.

January 20, 2019 bythemorninglk No Comments
UK based EIU has forecast Sri Lanka’s GDP growth to be 4.1% in 2019 and that the government would fall short of four key intermediate goals of its 'Vision 2025' plan.