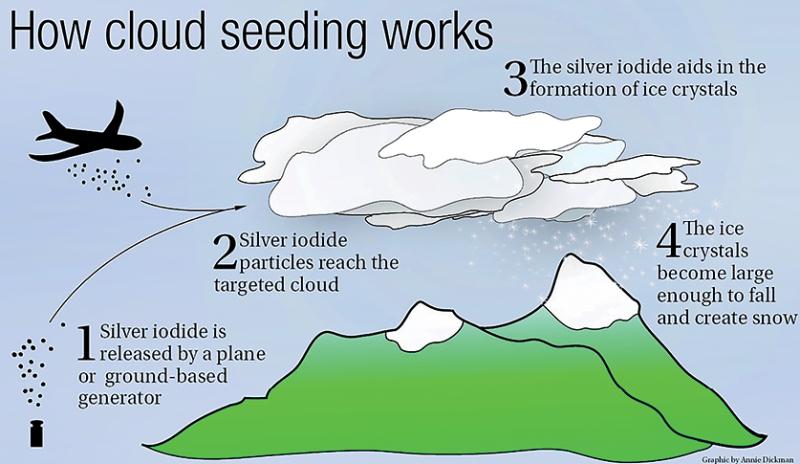 Make rain while the sun shines 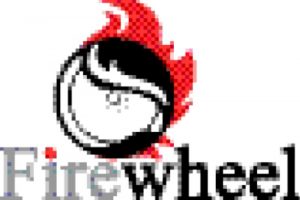 While Sri Lanka is a small country compared to most, it has an ever-growing power demand that needs to be filled. The duty of providing 24-hour uninterrupted power falls in the hands of the Sri Lankan ministry of power and energy, and it is up to them to incorporate new and innovative technologies to keep the country running. That is exactly what they’ve done with cloud seeding.

The Sri Lanka Air Force recently signed a MoU with the Ceylon Electricity Board (CEB), to initiate a project for cloud seeding in order to address the issue of dry weather and its impact on power generation in Sri Lanka.

Ministry of Power and Renewable Energy Additional Secretary (Technical) Merrille Goonetilleke explained Cloud seeding as weather modification by using already existing weather conditions and water vapour to induce cloud formations in targeted areas. This is especially useful when it comes to sectors like power and agriculture.

Since 22% to 25% of the countries power is derived from Hydropower plants, the need for cloud seeding grows with the countries demand for power.

Ministry of Power and Renewable Energy Director (Development) Sulakshana Jayawardena stated that Sri Lanka used to depend a lot more on hydro generation up until 1995. With hydropower plants struggling to cater to the growing power requirement of the country, the power sector resorted to thermal power plants to bridge the demand. For which diesel and coal needed to be imported from other countries.

“In the last couple of years, 2017 and 2018, we had a dry weather condition in the country, with that we had a huge challenge in hydro power generation.”

He went on to state that after much speculation and thought on how to improve the hydro power generation, the government looked to countries that have utilised rain making technology before. Countries like Thailand, China and Australia, have all used cloud seeding to help them in agricultural, drinking water and power generation purposes, with successful outcomes.

According to Sulakshana, this is not the first time this had been tried in Sri Lanka. Back in the 1980’s a rain making pilot project had been carried out. But no action had been taken after the project was carried out, until now.

“The government appointed an expert committee, including officials from the ministry, Central Bank, the Meteorology department, Air Force and some of the professors from some universities, were brought together as a hearing committee to study the matter further.”

He explained that if the catchment areas have more rain fall, the power plants can generate a lot more electricity from them. The main areas they look to implement this in four of the six main reservoirs in the country which are, Maskeliya, Kotmale, Castlereigh and Victoria.

This can be especially useful during the dry season, when the reservoirs are at their lowest, due to little to no rainfall, and the water having to be shared for other priorities such as irrigation and drinking purposes.

“Some of the reservoirs are being controlled by the Mahaweli Authority and Irrigation Department, and they have their own schedules to provide the water for irrigation and other priorities; so we can’t generate electricity using all the water at the reservoirs, but if we had enough rainfall we can.”

Speaking about the involvement of Thailand in this project, Sulakshana said that the Ministry invited Thailand through the Ministry of Foreign Affairs, because they were the ones who conduct the pilot project in the 1980’s. The Thailand Department of Royal Rainmaking and Agricultural Aviation had been in charge of the Thai rainmaking program since the 1950’s and it has been extremely successful.

After getting a positive response from Thailand, they sent down their Director General and a few other professionals to conduct a primary study to determine whether it can be done in Sri Lanka.

Sulakshana stated that after visiting the four dams, they learnt that there was the possibility of rainmaking in the catchment areas.

“They then made a presentation on how they are doing the rainmaking in Thailand, along with their activities and schedules, after which we sent our team to Thailand to see how it’s done.”

He also stated a pilot project is to be done during March when there is minimal rainfall in the catchment areas.

This project is to be done with the help from the Sri Lankan Air Force and technical help from the Thailand Department of Royal Rainmaking and Agricultural Aviation. Since there are no planes exclusively allocated for cloud seeding, the Ministry signed a Memorandum of Understanding with the Air Force on 23 January.

Sulakshana said that depending on that project and the government’s decision, they will have to purchase more planes to do cloud seeding, and that they can start looking at other applications for it.

“Our primary objective now is for power generation, but if there is enough rain in the catchment areas we can use that water for irrigation purposes or drinking purposes, without any restrictions.”

Speaking of the cost and the funding, Sulakshana mentioned that both of those will be finalised once the pilot test is done, and the funding will be done by the Central Bank.

“We aim to generate at least 30% from hydro for the annual requirement.”
Sulakshana said that the ministry isn’t trying to make hydro generation it’s only source of power, and that they look forward to having a good balance of both Thermal and Hydro generated power.

“We can’t replace the coal or thermal power generation just because we make it rain in a successful manner, but we can reduce the cost, we can save the money.”

With Sri Lanka’s demand for power growing 5% to 6% annually, efficient hydro generated power is a much needed necessity.

How Bali’s tourism recovered from its own own terrorist attacks

June 10, 2019 bythemorninglk No Comments
Bali is currently one of Asia’s top travel destinations but it faced similar terrorist attacks in 2002 which killed over 200 people, including over 160 tourists. How did they re-emerge?