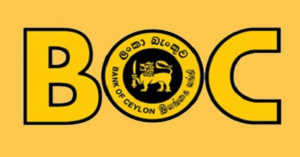 Bank of Ceylon (BOC) branches are reportedly closed as employees have started a protest against the government’s decision to appoint a new Acting General Manager (GM).

Gunasekara was previously the BOC Senior Deputy GM (International, Treasury and Investment) and BOC Deputy GM (Retail banking) and has a 40-year career at the bank.