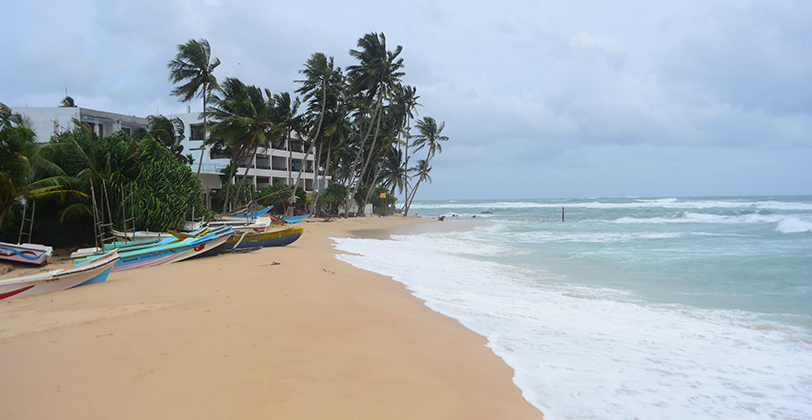 Mindful Pvt. (Ltd.) is a tech start-up with a focus on promoting experiences and activities unique to Sri Lanka, ranging from safaris to yoga and meditation retreats, with a primary goal of building a community.

The Mindful Travels iOS/Google Play Store app that is currently in development intends to connect people with these experiences around Sri Lanka. 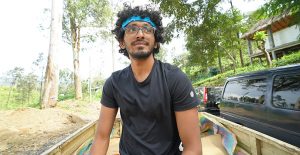 Amar Riyaz, Founder and one of three core members consisting of his brother and a friend, stated that the app would be beneficial to solo travellers and people looking for travel buddies, as it will allow them to find companionship, learn from others, and split costs, thereby allowing a more affordable and diverse experience.

The group’s philosophy is simple; they believe that “if you are individually becoming mindful, you are collectively making a difference”.

We spoke to Amar about his motivation for starting up such a movement, and he said: “I despise the education system. I have always believed that you learn better through experience.

He added: “I was travelling in Thailand and I found that it would be far cheaper and allow me more opportunities if I was with a bigger group of people – giving birth to the necessity of a travel buddy,” and so, after acquiring some capital by selling fidget spinners and meditation beads, they decided to invest in their idea which they then pitched to a willing investor.

Amar stated that they function based on three key principles: learning through experience, contributing to those in need, and living in the present.

The group works very closely with hosts from all around the island who provide experiences and services that help travellers. The trio insists on working with hosts who are also followers of these key principles in which they strongly believe, allowing their users to learn, contribute, and be more mindful.

These principles are behind every single decision Mindful Travels makes, according to Amar. “When we travel, we become fully aware of the present moment, soaking in all the wonders around us and the life within. We become so much more open-minded and free. All it takes is one magical moment for a change that goes deep and becomes permanent in our ideas of living.” 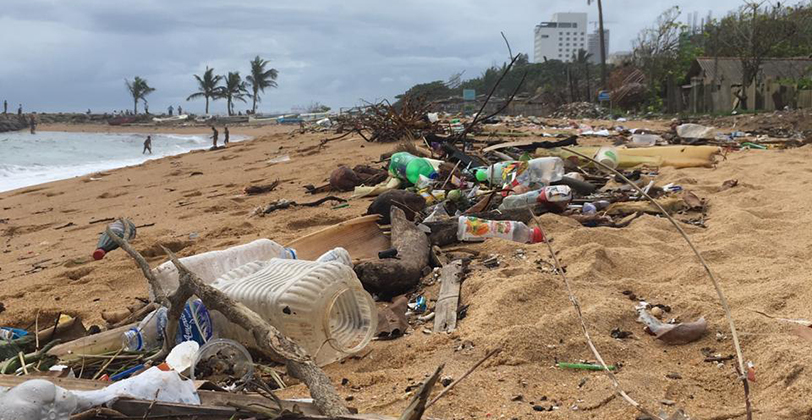 Amar believes that travel and mindfulness helps us grow as people, stating that if each one of us practices being more mindful, it can truly lend to solving most of the world’s problems.

These three key principles of learning, contributing, and being more mindful have lead to the team taking Mindful a step further – getting involved in the betterment of their community. 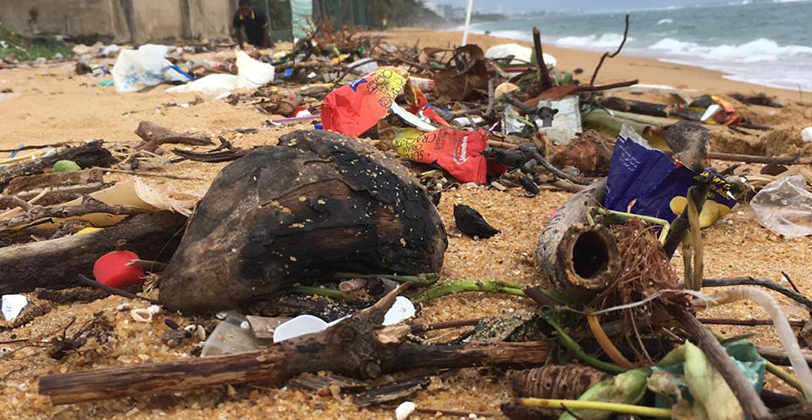 The group has been involved in organising multiple beach clean-ups to help raise awareness of the extent to which plastic is contaminating our oceans and killing marine life. Amar said that the actions of a few people can actually go a long way in making the world we live in a cleaner and better habitable place.

They also partnered with Robin Hood Army to help out in the redistribution of food to the less fortunate. Every Wednesday, Mindful Travels gets together with any and all volunteers who wish to participate and redistributes food that would otherwise go to waste. 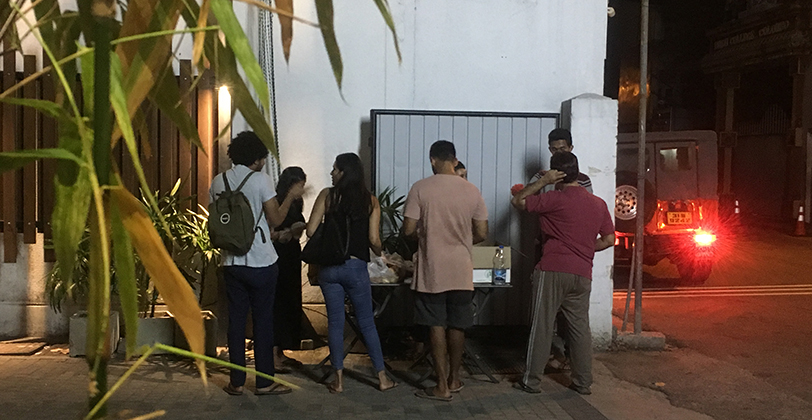 Amar said that currently, they are working with four bakeries which provide them with all the food that would otherwise go to waste. After collecting the food, the group and their volunteers repack the food and travel around Colombo handing over food packages to those who may need it. 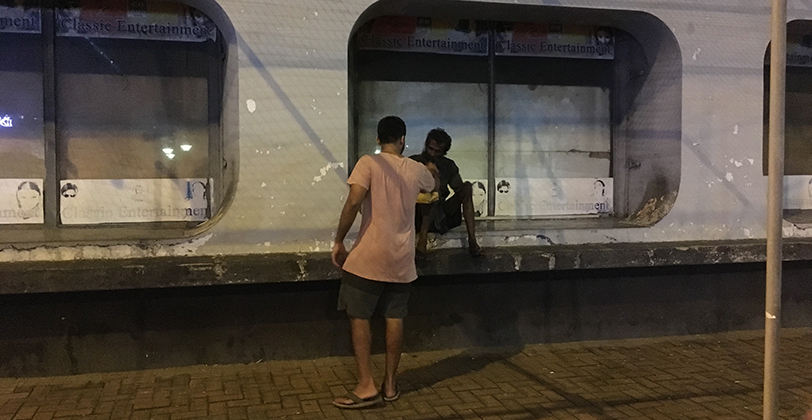 They get a number of volunteers who offer up their own vehicles and travel the city to distribute these food packages.

According to Amar, in one night, they distribute food to at least 30-40 people, and he was insistent on stressing on the fact that while working with just four bakeries they are able to distribute this much food, and posed the question of what it would be like if the initiative was picked up by more food and beverage places.

He suggests that, while organisations likes theirs can only do so much, if the restaurants take it upon themselves to redistribute the food, to eliminate food waste, and make certain it goes to someone who may need it a little more, “we may start to see some real changes”.

Join the Mindful Travels community and connect with mindful people, places, and resources.

October 5, 2018 byJennifer Anandanayagam No Comments
The seasonal produce this October is coconut and the Hilton Colombo is going berserk with some delightful coconut-infused dishes at their restaurants. In keeping with the theme “EatDrinkHilton”, Execu

A foodie’s stairway to heaven