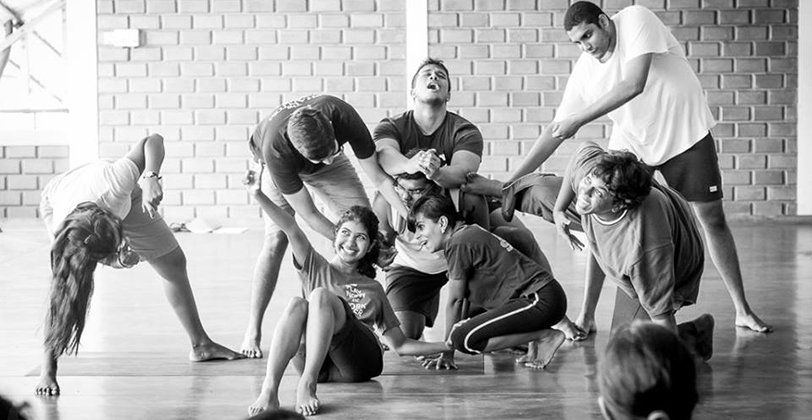 The Power of Theatre

The Lionel Wendt Memorial Fund in collaboration with The Workshop Players of Sri Lanka, the pioneers of local English theatre, have set in motion yet another venture to carry local theatre to newer and greater heights. The initiative titled “The Power of Theatre: Artistry, Entertainment, and Social Commentary” comes in the form of a brand new series of monthly workshops conducted in English, Sinhala, and Tamil. 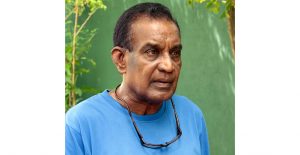 The workshops are free of charge and to be conducted on a monthly basis, and the debut session took place on 1 and 2 June at the Lionel Wendt Theatre, together with the participation of the novice as well as the experienced.

Jerome L. de Silva, Artistic Director of The Workshop Players, identifies how those of Sinhalese theatre tend to disperse quite often whenever they are presented with other opportunities such as trifling promotions, advertisements, and teledramas, and he hopes workshops such as these would curb that.

The Shilpa Kala Kendraya headed by Dhamma Jagoda nearly 40 years ago at this very venue was what inspired Jerome to venture into starting these workshops. He believes that the iconic Lionel Wendt presents itself as the ideal location; best of its kind for theatre and music powered by its unparalleled facilities and acoustics, it has been his home away from home for the last 50 years. 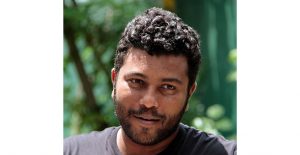 To initiate a continuous monthly engagement together with English and Sinhala theatre troops is presented as the essence of the workshops, according to The Workshop Players President Anoj Wijayaratne. This, he believes, would enable the industry to strive away from the general norm of the disbanding that takes place once a production comes to an end. “Usually what happens is, people have a production, people meet up for that, and they have a few workshops on it. Then they proceed, and when the production is over, it’s done. People are then disbanded and you come again for the next production. So, in terms of this, what we are hoping is to bring all of that together.”

In terms of its schedule, the workshop primarily focuses on performance and production techniques, choreography, scriptwriting, design, etc. The first workshop, which was held earlier this month, focused on the development of basic skills such as the maintenance of different levels on the stage, posture, setups, the efficient use of stage space and visual drama tech, designing costumes according to the characters and their emotions, and even lighting.

The organisers, through their venture, hope to educate its participants on the various disciplines of theatre – they include theatre of silence, theatre of empathy, method-acting by Stanislavski, epic theatre by Bertolt Brecht, Henry Gibson (father of naturalism and minimalistic theatre), Augusto Boal’s forum theatre, theatre of the oppressed, Greek theatre, and monodrama. 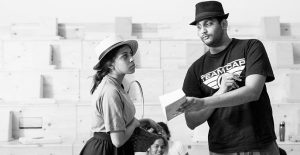 The participants who were not required to have any previous experience were provided with performance opportunities through improvisation. “You do not need previous experience, and the workshops are free, so no matter what the background is, you can join,” added Anoj. The participants included a diverse bunch from all backgrounds, such as veterans as well as a good amount that had no prior expertise of performing on a stage. As Jerome shared, this was exactly what was sought after by them. “The motto of The Workshop Players is fostering peace through performing arts. If you look at the English Workshop Players over 27 years, we’re like a family. I can see that happening here – a lot of them are strangers to each other, but already in one and a half days, they’ve gotten close.”
————— 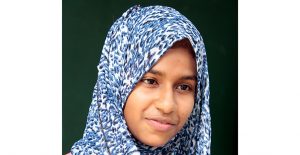 Needless to say, this aspect became clearer as we spoke to a few of its participants.
Nazla Irshad

I’m still schooling and I’ll be sitting for my A/Levels next year. Apart from that, I have acted in dramas for school and inter-school Shakespeare drama competitions. The main reason I wanted to enhance my existing knowledge of drama and theatre is to get to know more people and learn more things because there’s no restriction on learning. There are people from different backgrounds here. So basically, I’m here to get to know others and enhance the characteristics and qualities within me as an actress. I had a totally different idea about this before I came in, but after talking to each other and getting to know their ideas, it changed. A lot of people here do drama and theatre as their higher studies, so all of us together make a good bond. 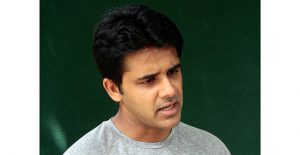 I’m just like everyone else here. There are around 80 people and we have been doing this since beginning of June. What’s important to note is how, even though I myself am a professional actor, I don’t spend most of my time in theatre. But I believe just like in any other profession, acting too requires one to obtain some form of education. So this workshop is a good opportunity for one to have an idea on various aspects such as theoretical, practical, and even voice training. My objective was to come here and polish my already existing skills, to learn things because there is a lot to learn in this field. You can also learn a lot when you work with aspiring actors of this generation because you are able to exchange your knowledge, so I think this works as a good platform for that reason as well.
—
Y.M.S.H. Lasantha Suraj 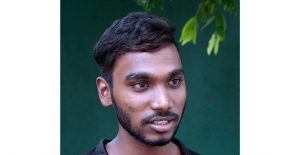 I did the six-month diploma which was offered by the Youth Drama School under the National Youth Services Council in Maharagama. I came from Embilipitiya and enrolled myself in the course as guided by one of my teachers. Because of this course, I was able to interact with students from around the country. I’m happy that a workshop such as this was conducted by Jerome De Silva sir. Through this, participants are able to obtain good understanding, experience, and education on drama and theatre.

July 26, 2020 byJennifer No Comments
Sri Lanka, with its coastline of almost 1,600 km, is the perfect location for many maritime activities and is extremely popular for its numerous diving spots.