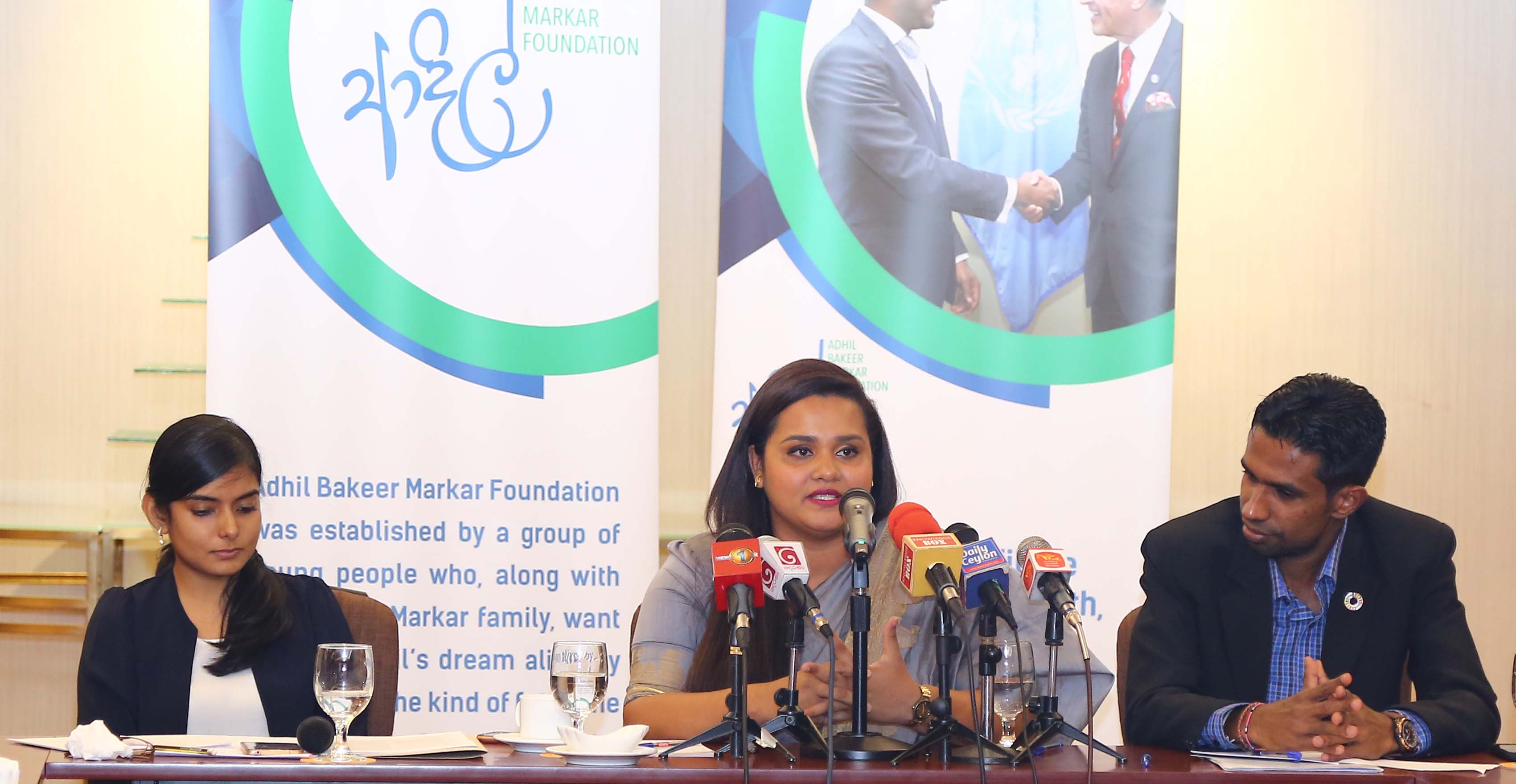 January 22, 2019 by themorninglk No Comments

On 14 January, 2019, the members of the Adhil Bakeer Markar Foundation, which is a non-profit charity initiated by a group of young people and the Bakeer Markar family, held their second Youth Dialogue at the Magnolia Room, Mandarina Hotel, Galle Road, Colombo 3. 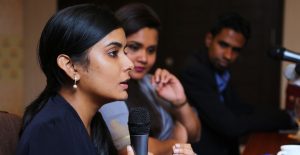 This foundation was formed in memory of Adhil, who passed away in October, 2016. His goal was to fight for the rights of the Sri Lankan Youth and ensure that their voices on justice and fairness were heard.

The Youth Dialogue was conducted by speaker Jayathma Wickramanayake who serves as the United Nations Secretary-General’s Envoy on Youth. She was appointed in June, 2017 and since then took measures to lead youth development in Sri Lanka. She was the first-ever youth delegate to have participated in the establishment of World Youth Skills Day.

Considering youth all over the world, regardless of their occupation or location, the main aim of the youth strategy is to create a world where every young person has access to equal opportunities and their human rights are upheld, promoted, and protected.

She further stated that it was the worst and the best time for youth to be alive. A recent survey was conducted on the population of the youth and approximately 1.8 billion were found to be between the ages of 18 and 24 years. 90% of the youth population lives in developing countries, such as Asia and Africa. However, there are roughly about 600 million young persons living in fragile and conflicted settings. 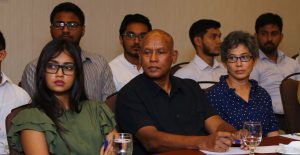 About 400 million don’t have access to proper healthcare and sanitary facilities, and 64 million are unemployed. Even those who were employed were living in poverty stricken environments.

The course of action

There were many misconceptions in view of the lives and realities faced by the youth. For example, to some people, a large population of the youth poses a threat. Accordingly, the UN has come up with four main objectives in order to correct these misconceptions. The first objective is what they do as the United Nations. 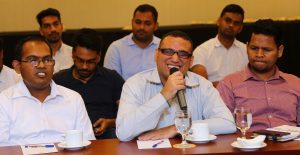 Wickramanayake explained: “There are different programmes conducted with member states. However, it does not necessarily mean we look into each detail. ”

“As the UN, are we practising what we preach? We go to member states and other partners and ask their assistance to empower and provide opportunity for youth, but are we adhering to what we have promised?”

She noted that this statement inspired the first part of the youth strategy.

The UN, as we all know, was an example of leadership, however, even with that leadership there are occasions where unfair practices do take place.

Wickramanayake mentioned an example where the UN is currently working on advocating labour rights, but at the same time fails to pay their interns. Generally, this makes it difficult for the young people to be independent. Jobs in New York and Geneva are generally difficult to work in without financial support.

This is what limits the UN from obtaining and getting insights of knowledge from different backgrounds.

“As the UN, this could be a major problem, as it isn’t youth friendly. It is our job to change that,” expressed Wickramanayake.

The second objective is for the UN to become knowledgeable and an innovation pioneer. When Jayathma Wickramanayake entered the UN, she noticed that the programmes conducted were based on assumptions of what they thought were the youth’s issues. 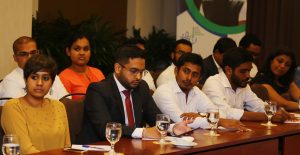 However, it was not possible to generalise the problems of the youth without their consultation.

Thus, this issue was to be looked into, and the UN would have to be held accountable on the livelihoods of the youth.

For example, let’s look at a survey that was conducted to formulate the sustainable development goals known as “My World Survey”. The assumptions made by the UN on the thought processes of the youth were limited. To their surprise, the concerns put forward by the youth were to reduce corruption and establish and have access to more democratic and political institutions.

Thirdly, the objective of the UN was to be a pioneer when it comes to mobilising resources. The UN must take more creative steps to find financial help and go beyond government and member state funding. Furthermore, they must come up with more innovative ideas.

Wickramanayake shared: “Funds can be received through social businesses or by public/private partnerships who want to achieve the same goal as us.”

The final objective is to gain accountability. According to Wickramanayake’s personal experience, she addressed the fact that the UN does a good job at consulting the youth.

However, she wondered how many times the UN went back to the specific young people and provide them feedback. Thus, she noted, there is limited accountability on the part of the UN which needs to be looked into or else it would contribute to a lack of trust between the youth and the UN.

Along with these foundation areas, there were five thematic priorities identified by various UN agencies and youth organisations involved. 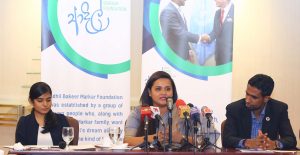 Wickramanayake is set to take on an active role to implement these objectives.

Similarly, two young associates will be given the opportunity to speak freely and give their personal input regarding the strategy plan. She concluded that, in order to get approval of their objectives, the youth will be given the same decision-making power as the leaders.

June 10, 2019 bythemorninglk No Comments
Religion. Politics. Two things that have been discussed, dissected, and delved into in the last couple of months in our freshly wounded island.