A power struggle amidst a confusing love triangle 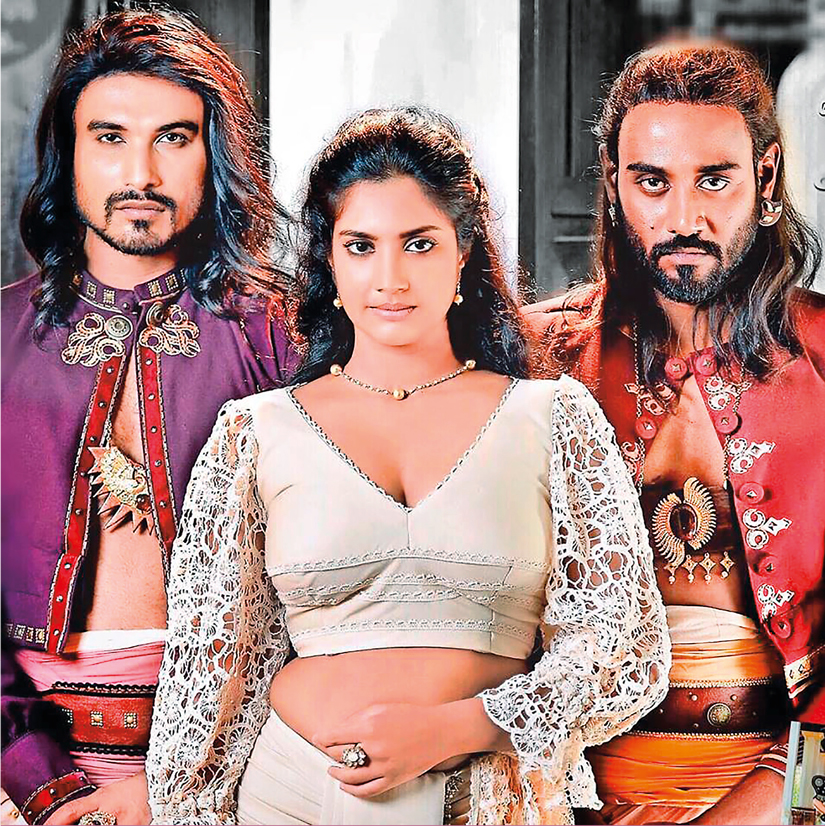 Touted as being the final screenplay written by the late Tissa Abeysekara which was based on the novel written by famed author W.A. Silva, Vijayaba Kollaya is the latest of the historical epics released to the Sri Lankan public. Hemal Ranasinghe, Ashan Dias, Senali Fonseka, and Hans Billimoria – the film’s main cast are directed by Prof. Sunil Ariyaratne. 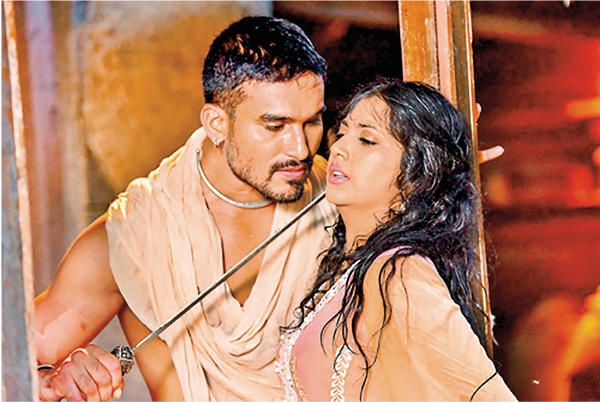 Historical epics often fall under the assumption that history alone is not a strong enough motivator to keep an audience invested in a film, and so to better secure its placing and increase mainstream appeal, various subplots are thought of. Vijayaba Kollaya falls into the most predictable of those – the love triangle; where events of the 16th Century, including the overthrow of the King of Kotte, take a backseat to the cyclical drama that surrounds Neelamani, Hasanga, and Nayanananda. The exposition conveyed by characters across its runtime contains the film to its historical setting which in turn convolutes it, leaving room for some inaccuracies as well. The fact that the architects of the coup that give the film its name are not introduced until the final act, and seemingly disappear following the assassination of King Vijayabahu, says much about the film’s ambition of retelling history.

Much of the film further suffers from misdirected decisions that seem to convey conflicting messages to the audience. The Portuguese captain, who is a well-defined caricature of a villain, represents an axis of evil that also introduces Catholicism. While the Portuguese corrupt the people with alcoholism, cause divisions between the Arabic traders and Sinhala population and plan to conquer the Kotte Kingdom, they also provide our heroes a source of escape whenever they are captured – thanks to the Catholic priest that beckons synthesised choral music. With the intention to portray the advent of Catholicism into the country as a positive of western influence, the filmmakers seemed to have glanced over one of the Gs that made Gold, God, and Glory the motive behind an imperialist expansion into Asia. The fact that such nuances are glanced over ends up in conflict with the film’s overall themes of unity and national identity. 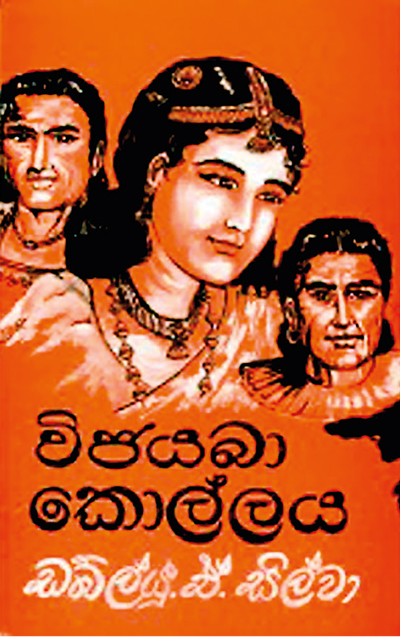 Consistency is once again lacking in the technical aspects. A Bollywood style of direction complete with long takes and musical cues does not effectively add much in terms of style due to a choppy pace of editing that leaves many scenes feeling rushed. The lack of fluidity between shots and sequences at times spoils what could be powerful moments. Credit however should go towards much of the set design; although not necessarily accurate to the period, the look and feel of each scene gives a sense of credibility and purpose to the actors that inhabit it. The opening sequence introducing the Portuguese in the Colombo Port – shot in a continuous long take – shows off the set design team’s efforts in creating a lush environment for the film to take place in. A shame considering most of the actor’s have been directed to overact and annoy its audience. Hemal Ranasinghe’s dialogue in particular seems to be contained to macho snorts and grunts with the occasional exclamation of unconditional love, while Senali Fonseka’s Neelamani suffers from a “damsel in distress” complex.

Unfortunately, the most severe setback in the viewing experience seems to be the apparent disparity between the screenplay (written at least 10 years ago) and the dialogue that appears on the film; which was probably reworked to amp the sociopolitical commentary, which in conclusion seems to be a core of what Vijayaba Kollaya seems to be based around – a power struggle amidst a confusing love triangle.

May 15, 2019 bythemorninglk No Comments
Shehara Jayatilaka-Napoleon, Sri Lanka’s first female metal soloist, is preparing for the release of her debut album “Fountain of Memory”, set to be unveiled later this year.