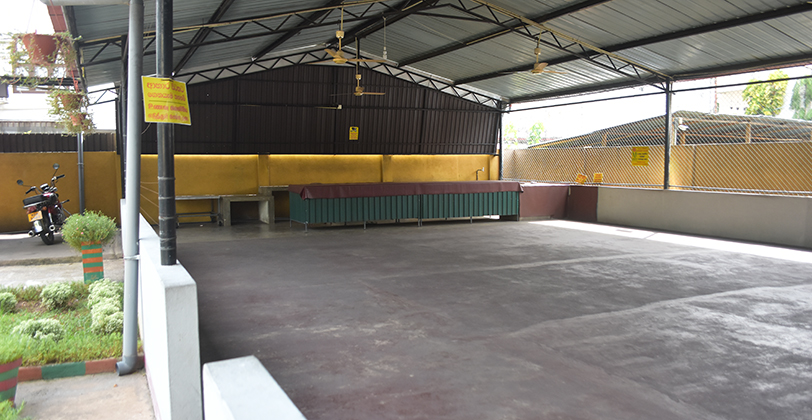 When kindness is misconstrued

By The Sunday Morning Brunch Desk

A commendable initiative by the Janaposha Foundation that saw them providing free meals – breakfast and lunch – to patients and visitors who come to the General Hospital, Kalubowila Teaching Hospital, and the Maharagama Cancer Hospital, came to an unfortunate halt when they suspended the project due to recent false allegations that sparked alarm.

What began as Parliamentarian Gamini Lokuge being quoted in the media as making comments against the organisation and its free meals project, ultimately ended in a statement by the Janaposha Foundation that noted with great sense of sadness, despair, and a heavy heart that they had taken a decision to close its doors and suspend services from 25 June 2019.

They say: “Love and kindness are never wasted. They always make a difference,” and this was true of the Janaposha Foundation’s year-round “dansala” at Wipulsena Mawatha, Colombo 10, which was a welcome relief to tired people who travel from the far corners of the island for good healthcare services in Colombo. The foundation conducted the same free meals project at the Kalubowila Teaching Hospital and the Maharagama Cancer Hospital. All three locations have suspended operations.

“They are conducting an immense service. For poor people like us who come to the hospital to get medicine, we get to have some food,” shared Pieris, when we visited Wipulsena Mawatha after the operations were suspended. “I’ve come here before. Whenever I visit the clinic, I make it a point to visit this place to have a meal.”

Since 2012, unknown to many, the foundation had been serving the underprivileged communities of Sri Lanka. What first started at the General Hospital extended to the Kalubowila Teaching Hospital and the Maharagama Cancer Hospital in 2016 and 2017, respectively.

The statement read that to date, the foundation had served over half a million people annually, irrespective of caste, race, and religion. Those who availed themselves for free food shared meals together in harmony. 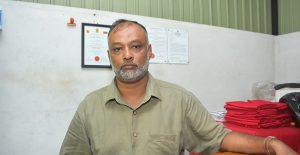 Although operations were officially announced as being suspended the day before, Mohammed Nazar, a managerial-level employee at the foundation, was still at the venue when we visited on the 26th. “This is the oldest one, it started in 2012,” he shared, referring to the main operations of the free meals project, which is located at Colombo 10.

He continued: “We enjoy providing meals for very needy people from all around the country. Many of them are poor and sick, and so they come here. Even today (26 June) one person came here, and we had to tell them there’s no food. 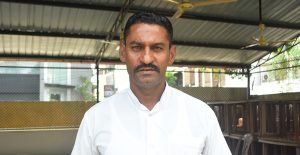 “They are depending on this meal because they know 100% that they get it. They now think: ‘Now I have no choice, I need Rs. 150 for one packet of rice so I have to go back home.’ We had no choice but to suspend operations due to circumstances beyond our control. We don’t know whether they are Christians or Hindus or Buddhists, they come here with different problems…we don’t know who they are. Religion belongs to them. The last two months, after the attacks, we provided meals without even issuing tickets,” shared Nazar.

Ajith Priyantha, who looks into security at Janaposha, told us that with the ongoing situation of the country, they were asked to check everyone before they were allowed inside. “We work here in harmony despite our differences. Everyone from the managerial level upwards treat us quite well. So what they do here is a huge service and if it was to get anymore backlash, it would be disrespectful to the innocent people who come here, and the country.” 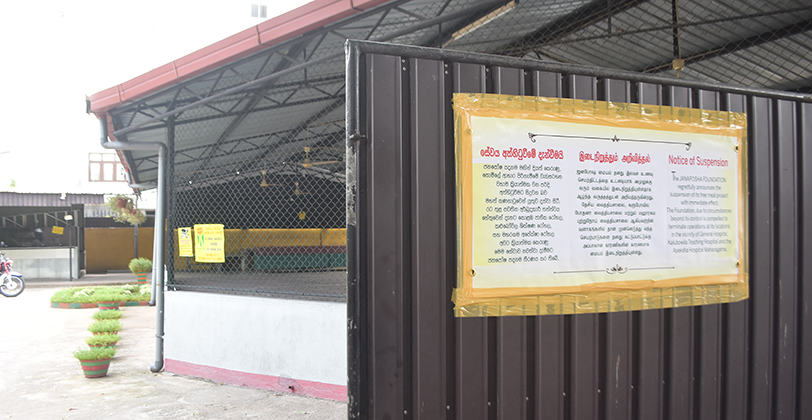 The notice of suspension

The foundation, in its statement, said that the suspension of the foundation’s services will ensure its staff is not affected in any way should acts of communal violence be directed toward them.

“I think the Janaposha Foundation needs to continue operations for those who travel from afar, with the hope of being able to provide these people with meals. I also hope people support institutions such as this to continue their service in the future,” Priyantha shared hopefully.

Sweep ticket vendor Hisham, who conducts his business in the vicinity, shared that there used to be a huge crowd that went to Janaposha to have their meals. “It’s a shame that they have closed down now. People sometimes ask me where the building is and I would direct them to the place. They are given a ticket and they would take this to the premises. It’s an immense relief for deprived patients who arrive to Colombo. With the increased food costs in Colombo, a meal like this is truly a relief for them. It’s unfortunate to know that patients who come from far away will not even be able to receive this. Be it a cup of tea, they receive it from Janaposha. Some of them on their way back even tell us how admirable it is for them to provide such free meals.” 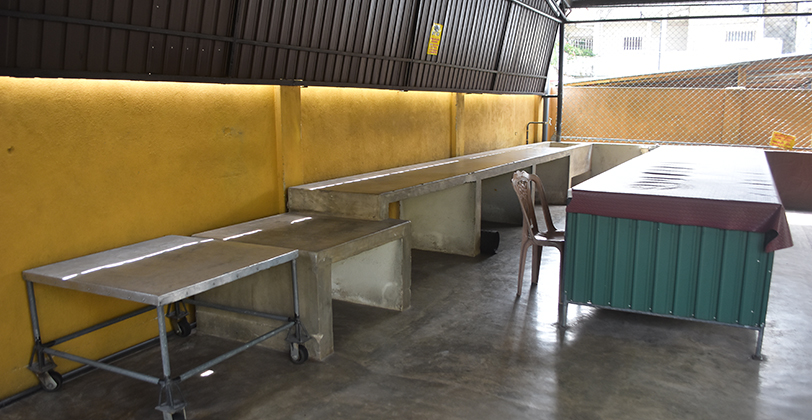 The empty free meals space when we visited on June 26

“Reaching as many people as possible” appeared to be the ultimate goal at Janaposha. The foundation maintained a kitchen of their own, complete with government-approved certifications of safety. The meals often consist of dhal and fish accompanied with varying vegetables. For breakfast, in addition to a curry, sambol, and bread, there was also a cup of tea.

Janaposha Foundation is not affiliated with any government organisation; it is the total effort of one individual who wishes to remain anonymous.

October 23, 2019 byThe Sunday Morning No Comments
In 1974, Giritale Hotel was the very first hotel in the Giritale area, located in close proximity to the Somawathiya Stupa, the ancient ruins of Polonnaruwa, all part of our island’s rich iconic