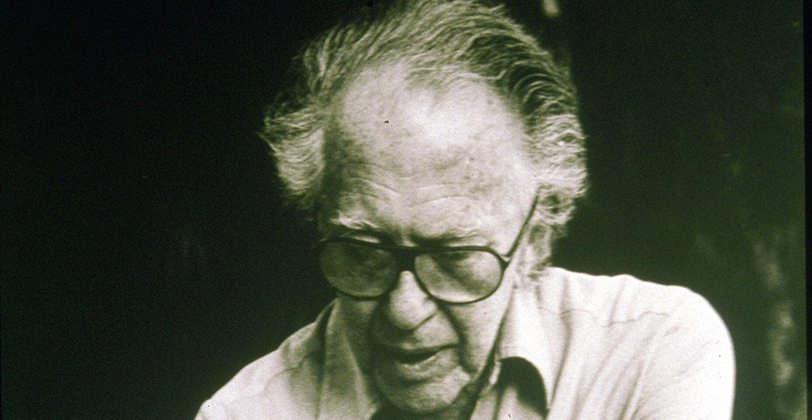 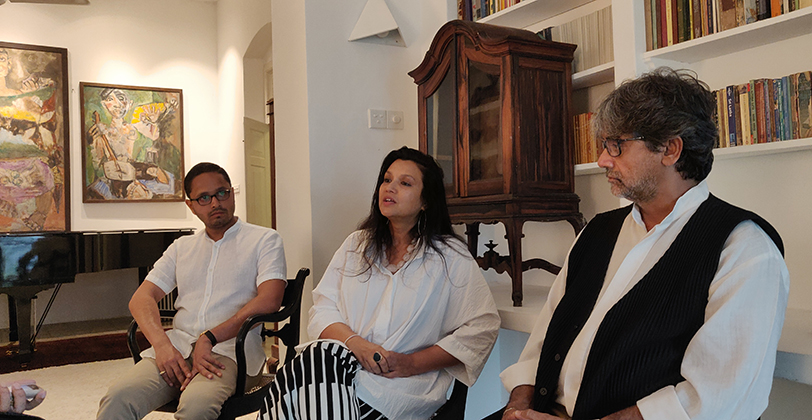 On Monday, 22 July, the fifth cycle of the Geoffrey Bawa Award for Excellence in Architecture was launched at the reconstructed de Saram House on Ward Place, Colombo 7. 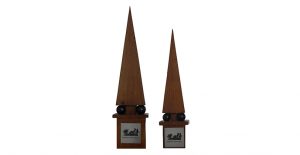 The event was primarily focused on announcing the details of the awards, providing it is open to all works of architecture built in Sri Lanka during the 10-year period between 23 July 2009 and 23 July 2019 and used and occupied for no less than nine months. Entries not placed in the previous awards cycle can also be resubmitted.

The panellists discussed how 2019 is of importance, considering it commemorates the 100th birth anniversary of the illustrious architect. They also provided how they’ve been impressed by the response and quality of work submitted in the last four cycles and the variety of projects that made the shortlist, adding that it would have pleased Geoffrey Bawa himself.

The awards encourage submission of the broadest possible architectural designs and have no fixed criteria as to the size, type, nature, or location of the structures. Daswatte, who is well known for his architectural work as well as for being a close confidant and personal assistant to Geoffrey Bawa, stressed the fact that they wish to expand the awarding to the younger crowd in order to encourage them to apply, adding that to submit an application, you need not be an architect, and if you have designed an interesting structure, you are eligible and should definitely apply. 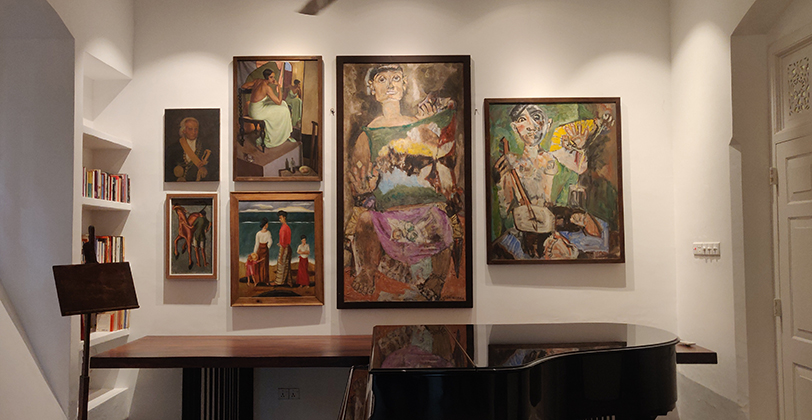 He further stated that it is generally perceived that the award is exclusively for a niche group of individuals, especially architects, and moved on to assure that it is in fact a misconception. Therefore, he said, if you know anyone who has designed a creative building, by all means encourage them to enter.

This is also the first year the award is going digital; the application can be made online, and Daswatte mentioned that there is also a hard copy available for those who are not so tech savvy. However, they do hope to eventually move it entirely on to a digital platform.

Applications will be open to contenders for the fifth cycle of the Geoffrey Bawa Award for Excellence in Architecture from 25 August 2019 onwards on www.geoffreybawa.com. Submissions must be on the prescribed form available on the Geoffrey Bawa website. The closing date for entries is 30 November 2019.

Being present at work post Covid-19: Where to draw the line

May 31, 2020 byJennifer Anandanayagam No Comments
Covid-19 has been life-changing across the board, and working life in Sri Lanka has seen a major shift. Employees had to adapt their routines, along with the businesses, when Sri Lanka made the move t