LOVI Ceylon is one of those unique fashion brands that tell a very important story through their product. Established in 2015, LOVI made a splash with the unveiling of its core (patent-pending) product, luxury activewear sarongs with built-in pockets and belt loops. These unique sarongs launched LOVI firmly into the hearts of its customers, with LOVI now selling through three of its own retail stores in Sri Lanka, located at Lakpahana, One Galle Face, and Kandy City Centre, as well as with a variety of retail partners.


LOVI’s products and stores all reflect the bold, active, and authentic spirit of its clients, while highlighting Sri Lankan heritage and style through the use of craft and handloom. 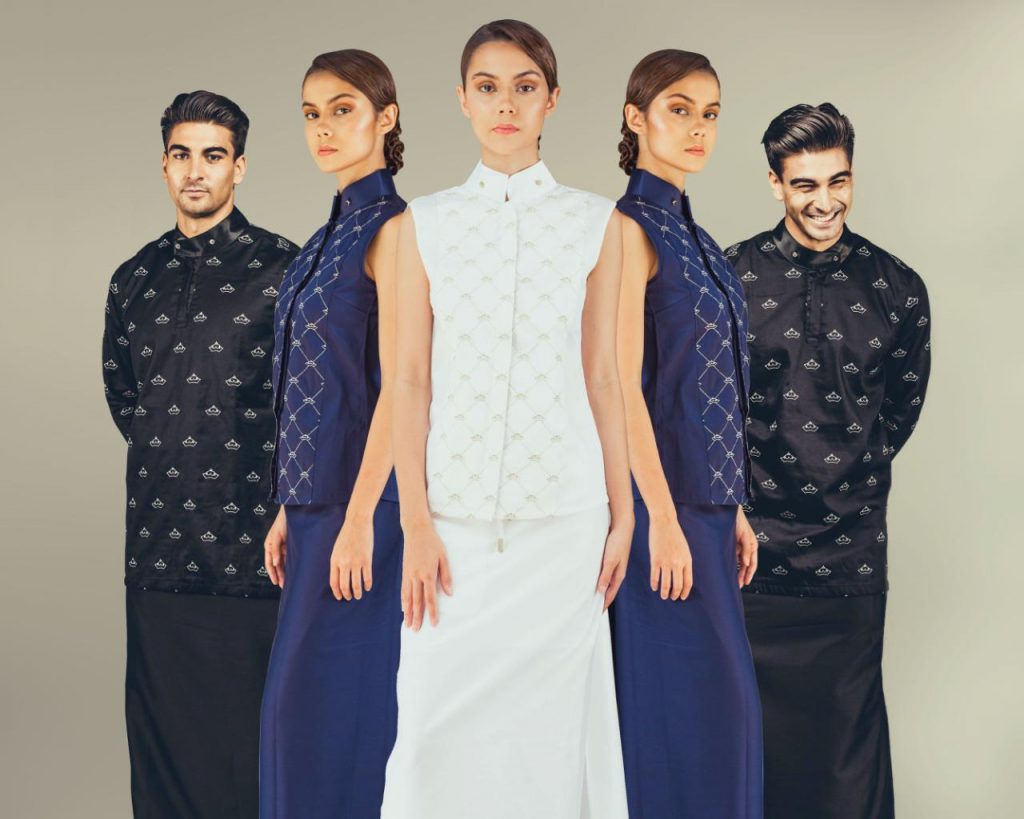 The Morning Brunch reached out to LOVI Ceylon (https://www.lovisarongs.com/) Chief Executive Officer (CEO) Asanka de Mel to find out more about how LOVI has responded to the pandemic as well as the new campaign “Worth Fighting For”, which LOVI is spearheading.

Dealing with the pandemic


Like all apparel-related businesses, LOVI found itself hit hard by the pandemic. The lockdown in Sri Lanka resulted in LOVI ceasing operations almost entirely for the duration of the islandwide curfew. Since mid-May, LOVI slowly began starting up again, not simply for the purpose of making sales, but also to provide work and sustain the livelihoods of the craftspeople and manufacturers they work with.

Now that the curfew has been lifted, LOVI has resumed retail operations in its own stores, although some of their other retail partners still remain closed. 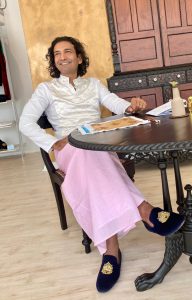 Speaking on responding mid-pandemic, de Mel explained that on a personal level, he was not struggling during the pandemic but was very aware that others were, particularly people who work directly or indirectly with LOVI, whose products are almost exclusively Sri Lankan in terms of materials and manufacture. The entire supply chain in the apparel industry has been affected by Covid-19, from the grassroots level up to big manufacturers.


With this in mind, de Mel began reaching out to his network of clients and contacts, not from a point of view of making a sale for LOVI, but from the point of seeing how he could support, whether it was by connecting people within his network for jobs, or simply seeing how to build collaborative partnerships and connect businesses together to make things work better in this troubled time.


De Mel was also keen for LOVI to keep a positive outlook and be a source of positive energy for its clients and network, eventually leading the Worth Fighting For campaign.


This is not the first time LOVI has sought to inspire its network. In 2019, in the wake of the Easter attacks, LOVI was one of the companies to be part of the Positive Sri Lanka initiative to support the country in its time of need and help jumpstart the economy in the wake of the bombings.


By sharing the true stories of small businesses within the apparel sector, LOVI acknowledges the existence, struggles, and triumphs of Sri Lankan craftspeople with the hope of inspiring Sri Lanka’s small businesses to reopen and the client community at large to come and support their sisters and brothers.


Speaking on the future and what to expect, de Mel explained that while he is a huge advocate for positivity and positive thinking, remaining realistic is also important and the fact is that three of Sri Lanka’s biggest revenue-generating industries have been heavily impacted by Covid-19.


The revenue generated by migrant workers has been decimated with many such migrant workers having been sent back home and in dire straits with no income. The hospitality, tourism, and leisure industries have been crippled with the shutting down of international borders and the restricted movement of local travellers, not to mention the economic impact on disposable income. The apparel industry is also greatly hit across the supply chain and is set to suffer in the long term, especially in terms of overall profitability.

These industries are not going to recover in a matter of months; yes, there will be progress, but recovery will be slow, and these industries being impacted will also in turn impact other things like foreign direct investments and land values.


De Mel feels the next two years will be crucial, and that collaboration will be key to surviving. This will also be a time for businesses with passion, commitment, and dedication to shine. Times will be tough, and for those businesses that are not passionate and committed, the risk will soon outweigh the reward, as businesses without drive and capital will find it very hard to keep going.


In terms of helping the economy and industries bounce back faster, de Mel shared that a very powerful way to help things move faster would be customers making careful choices to shop and invest locally, spending money on local businesses and products, in a similar way that they did following the 2019 Easter attacks. De Mel also stressed that the buying local mentality should in no way extend to becoming protectionist and insular. Sri Lanka is very much a part of the global economy, and focusing on buying locally should not mean that we look to cut ourselves off from international markets.


Recapping on LOVI’s plans for the future, de Mel shared that LOVI is thrilled to be able to connect with its clients and network to build beneficial partnerships and will be looking at investing in their network more in the near future as well as their stores, and is looking forward to using this time to grow and help others grow. They have lots of new ideas for future collections too and are eager to bring more to the marketplace.

January 5, 2020 bythemorninglk No Comments
Sri Lankan hospitality needs to step up their game