September 18, 2020 by themorningeditor1 liberty No Comments 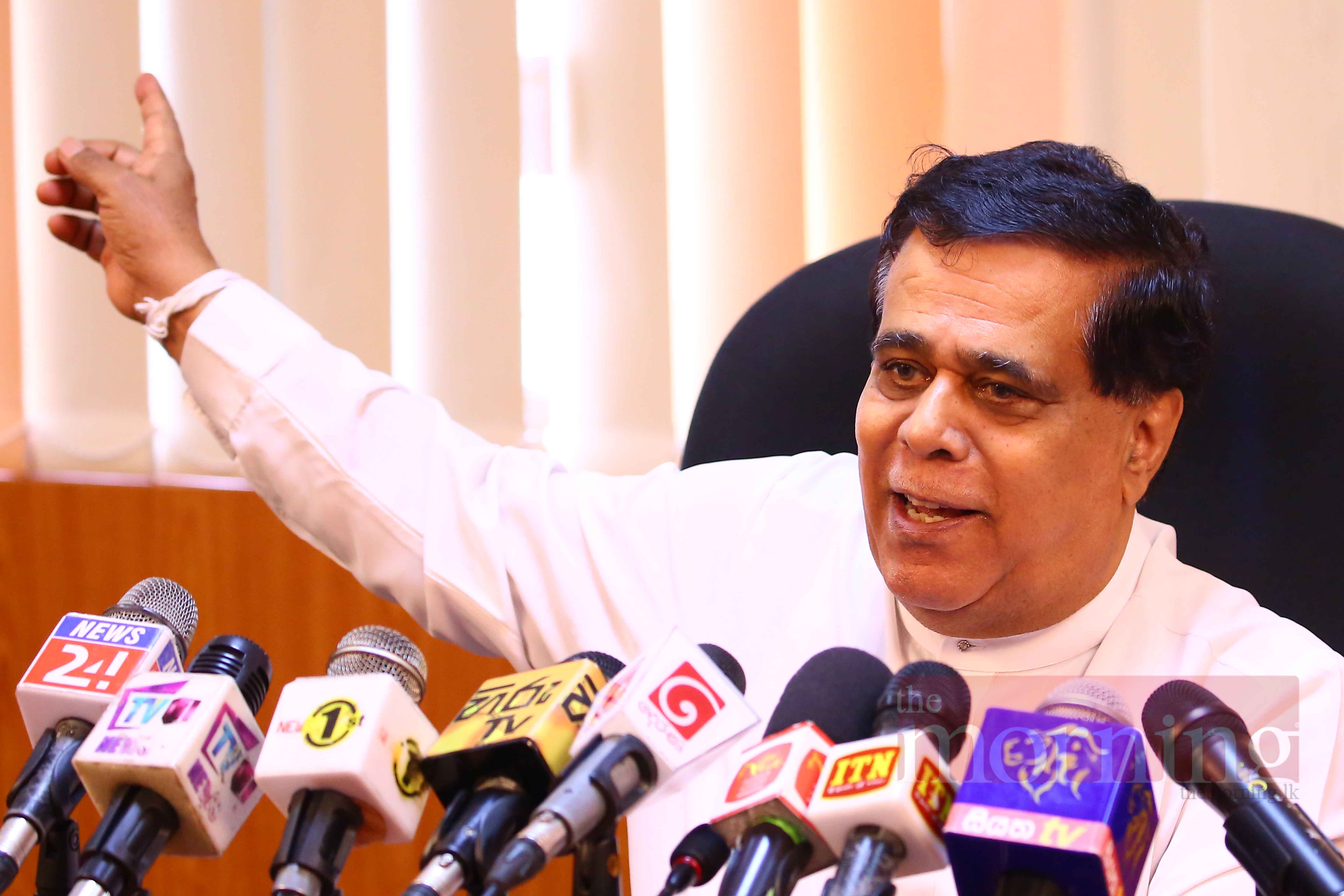 The Cabinet of Ministers approved the amendment of relevant labour laws to enable the increase of the minimum age of engagement in service up to 16 years.

Approval was granted at the cabinet meeting held on 10 June.

Accordingly, the Legal Draftsman formulated the drafted laws for the amendment of the following acts and regulations:

The proposal, submitted by Minister of Labour Nimal Siripala de Silva, calls for the submission of the said draft bills to Parliament after publishing in the Government Gazette.

It further calls for tabling the orders declared as per the provisions of the Employees’ Provident Fund No. 15 of 1958 in Parliament.

Several at LECO in Kandana infected with Covid-19