February 5, 2019 by Easwaran No Comments 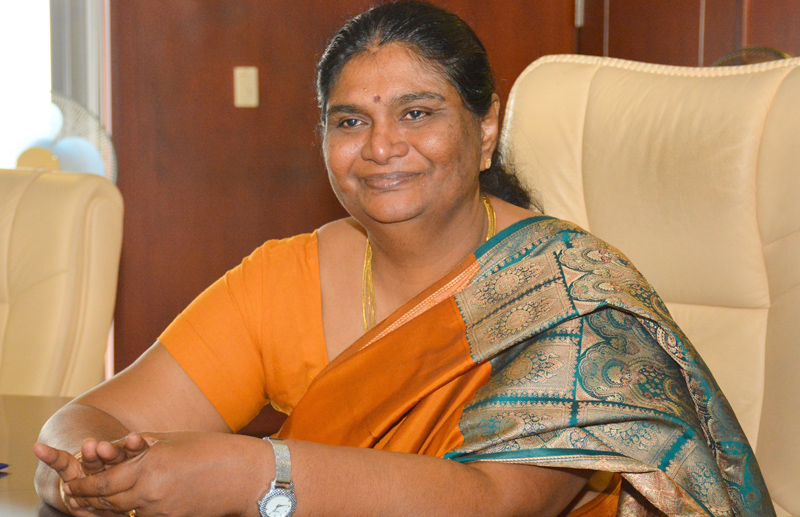 Cabinet has approved a proposal to reinstate P.S.M. Charles as the Director General of Customs for a period of three months.

She was earlier removed from the post but this resulted in trade union action being launched by Customs Department employees.

February 11, 2020 byTSM Web Desk No Comments
The coronavirus death toll has passed 1000 and China has "removed" several senior officials over their handling of the coronavirus outbreak.