Central Bank Governor should have stood up to Government: Eran 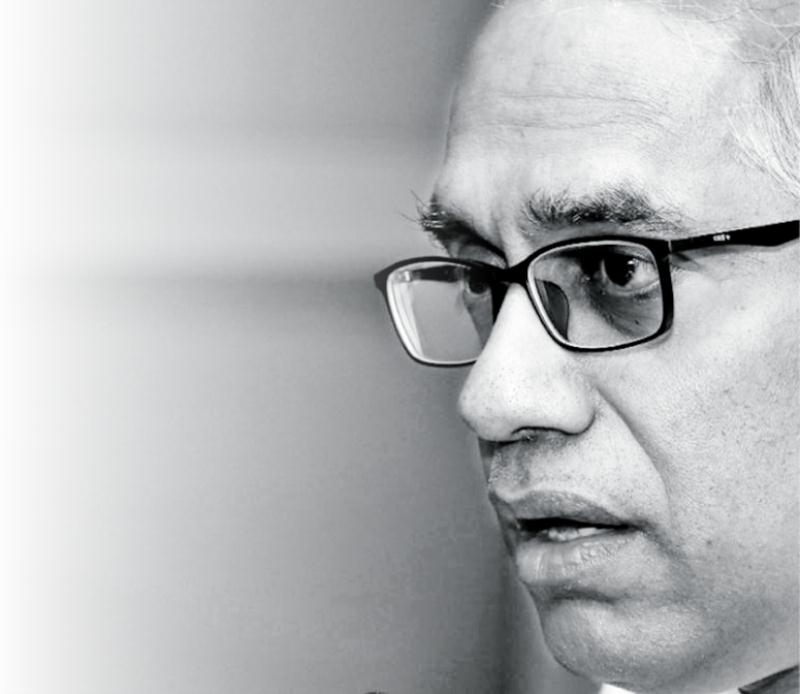 Central Bank of Sri Lanka (CBSL) Governor Prof. W.D. Lakshman should have stood up to the political pressure that resulted in two of the Monetary Board members tendering their resignation recently, former MP Eran Wickramaratne said last week.

Wickramaratne, the former State Minister of Finance, told The Sunday Morning Business that he was astounded that an academic like Prof. Lakshman did not stand up against the Government to protect the independence of the Monetary Board.

“I am shocked that an academic has not stood up. I am very disappointed in the Governor. When they are outside the Central Bank they talk about freedom, but they do not practise those principles,” Wickramaratne stated.

Fonseka told The Sunday Morning Business on 31 May that he had submitted his resignation due to a request by the Government.

Wickramaratne said that while he was disappointed with the fact that Fonseka and Dr. Weerakoon submitted their resignation when they could have stayed on, he understands the pressure that was faced by them.

“I understand the pressure that has come from the private sector and civil society and they would have naturally wanted to maintain their professional integrity. This violates fundamental principles,” Wickramaratne added.

The former State Minister further noted that under their governance, which ended in November last year, the then CBSL Governor Dr. Indrajit Coomaraswamy had always expressed his disagreements and stood up to protect the independence of the CBSL.

“Having been the former State Minister of Finance, we tried very hard not to interfere with the independence of the Central Bank and I do not think anybody could point a finger. But we had disagreements and we voiced our disagreements,” Wickramaratne added.

Furthermore, he noted that it is troubling as it looks like the current regime is moving in a direction of trying to have only like-minded people to work under their governance.

“This simplistic idea of when somebody says go left, you go left; it looks like Sri Lanka never learnt,” he added.

When we contacted Governor Lakshman to get his comments on Wickramaratne’s statement, he refused to comment on the matter.

The third Non-executive Monetary Board member is Sanjeewa Jayawardena PC, who was appointed in February this year. He is expected to remain on the Board.

In terms of the Monetary Law Act, the corporate status is conferred on the Monetary Board, which is vested with all powers, functions, and duties. As the governing body, the Monetary Board is responsible for making all policy decisions related to the management, operation, and administration of the CBSL.

July 15, 2019 bythemorninglk No Comments
Travel + Leisure, a US-based travel magazine which has 4.8 million readers worldwide, ranked Sri Lanka No. 1 on its list of “The 15 Best Islands in the World”

August 27, 2018 byCharindra No Comments
SriLankan Airlines has introduced a Pre-Order Meal service for Economy Class passengers flying out of Colombo, which can be ordered up to 48 hours prior to departure for US$ 10 upwards.