A group of employees of the Ceylon Petroleum Corporation (CEYPETCO) launched a strike today in front of the CEYPETCO premises.

The group of employees claim they were recruited in September by the previous regime and say they were laid off by the new government.

Reportedly, 132 persons were recruited on the 11 of September. 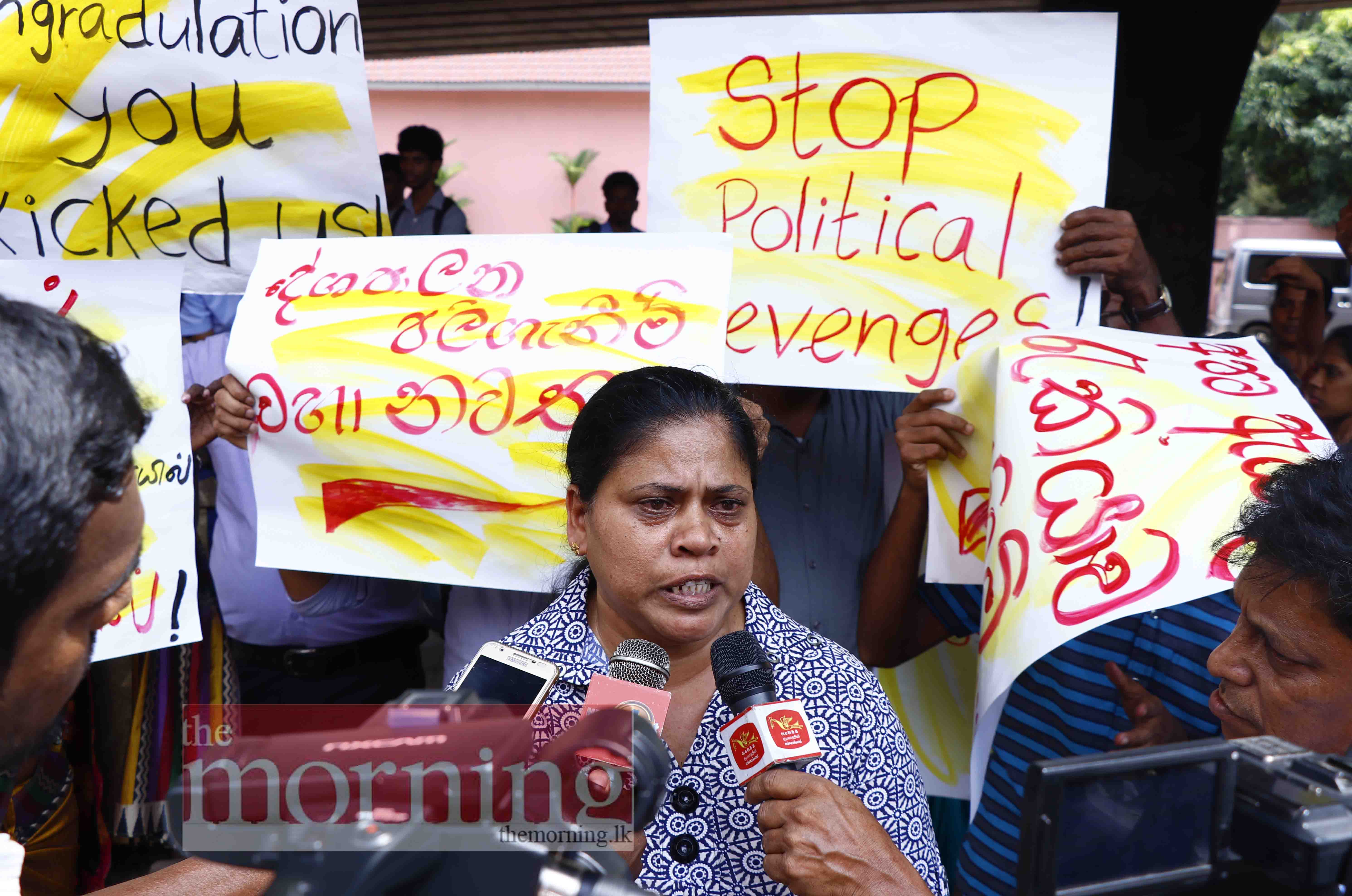 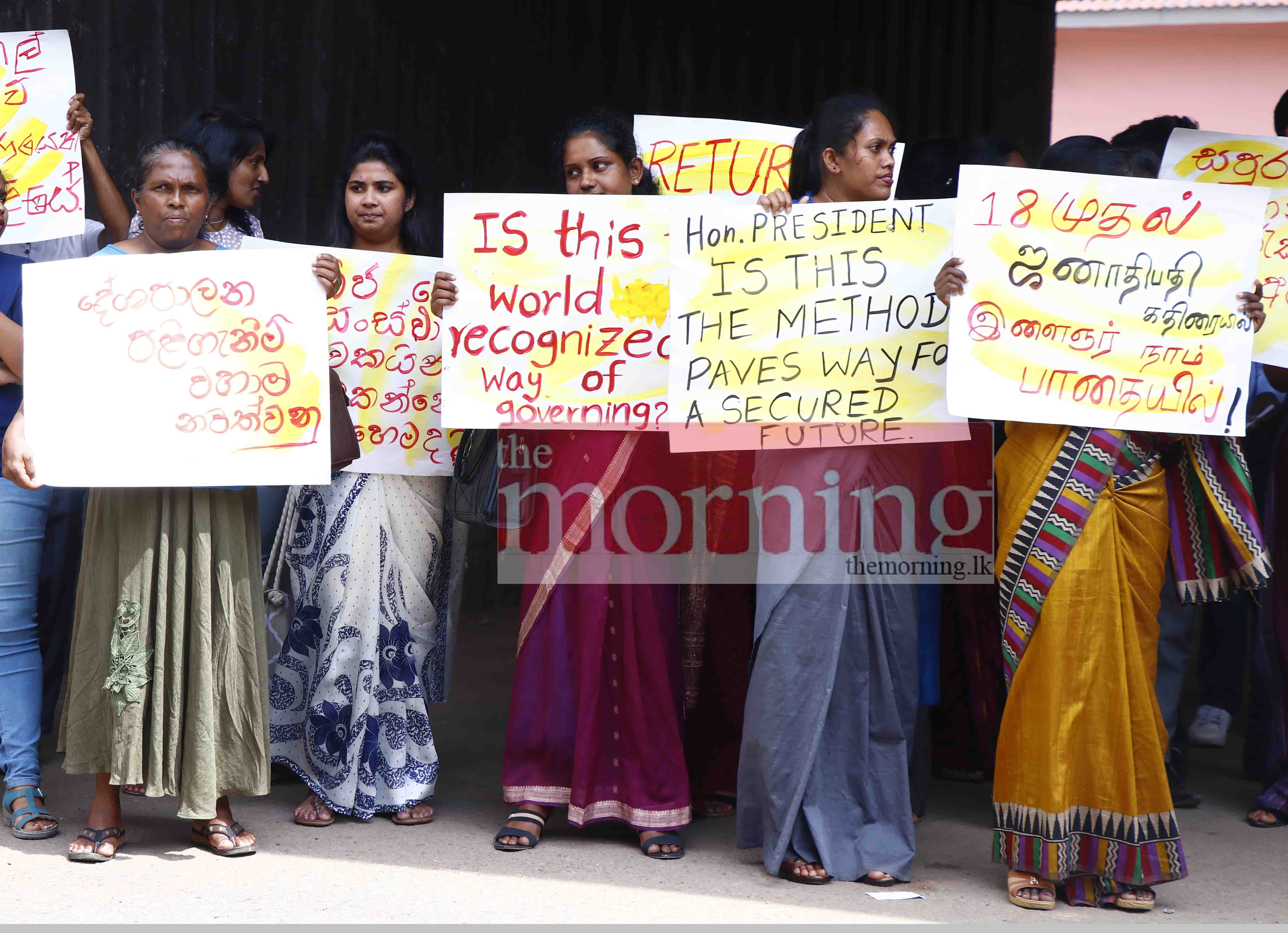 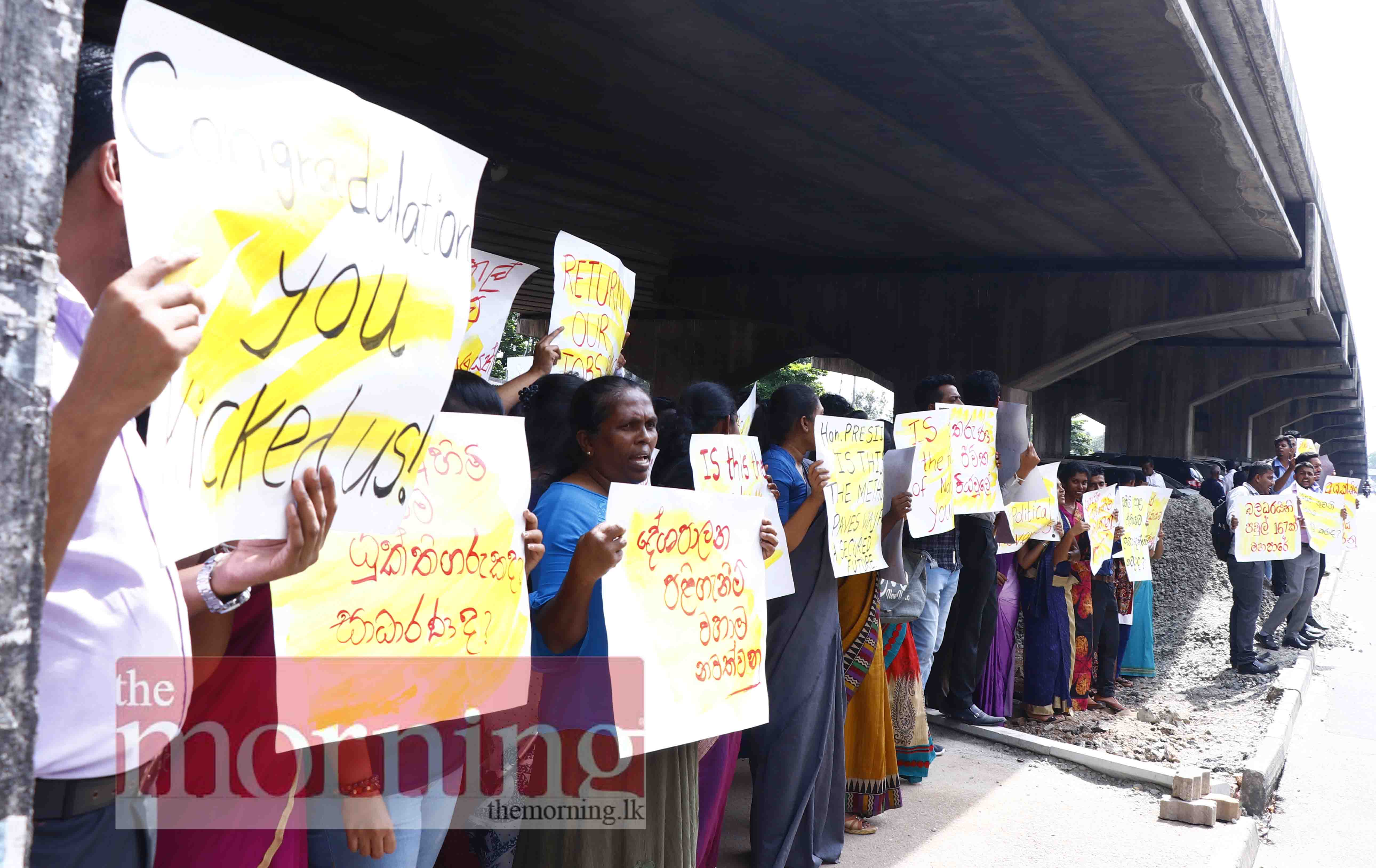 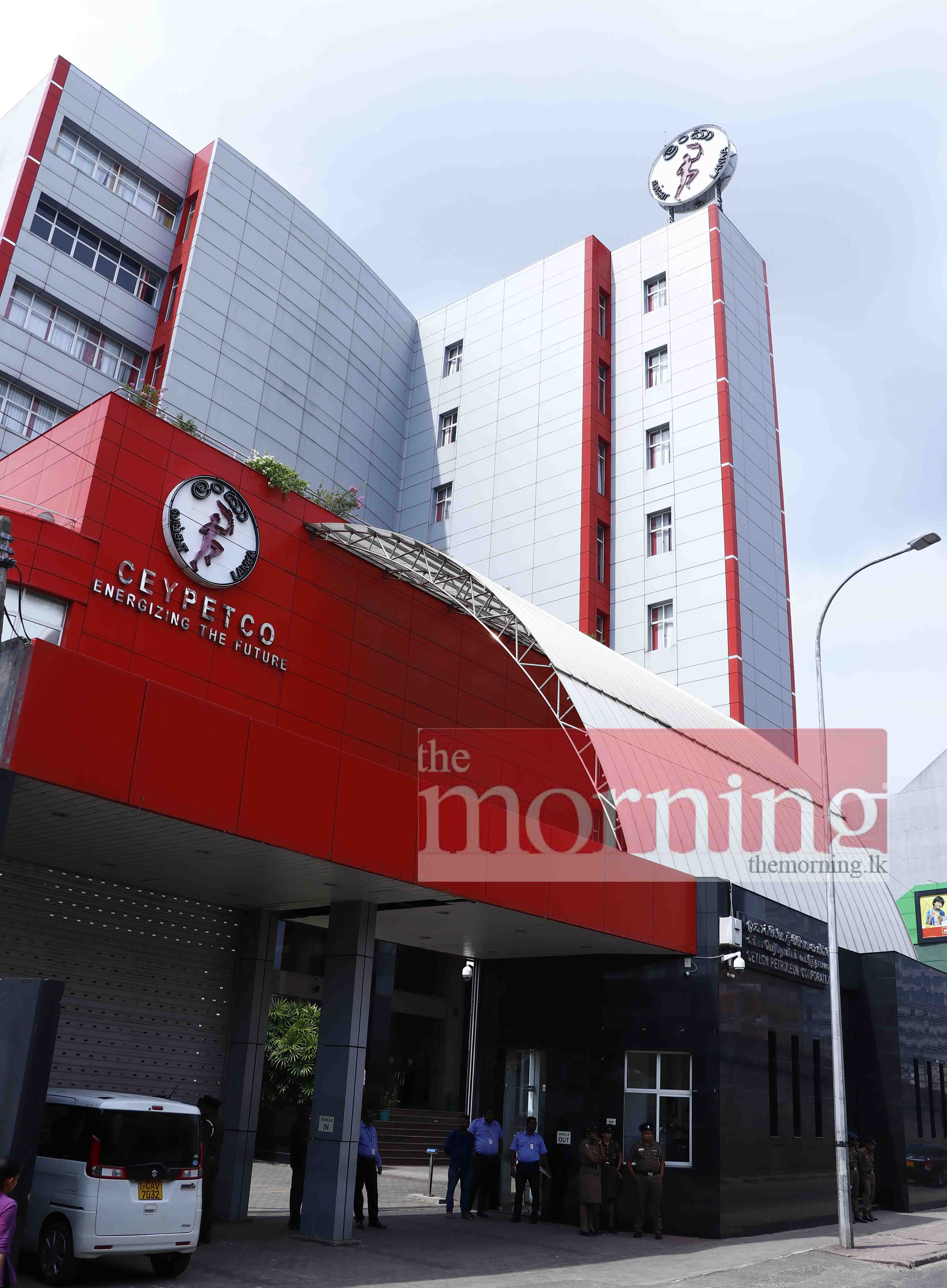 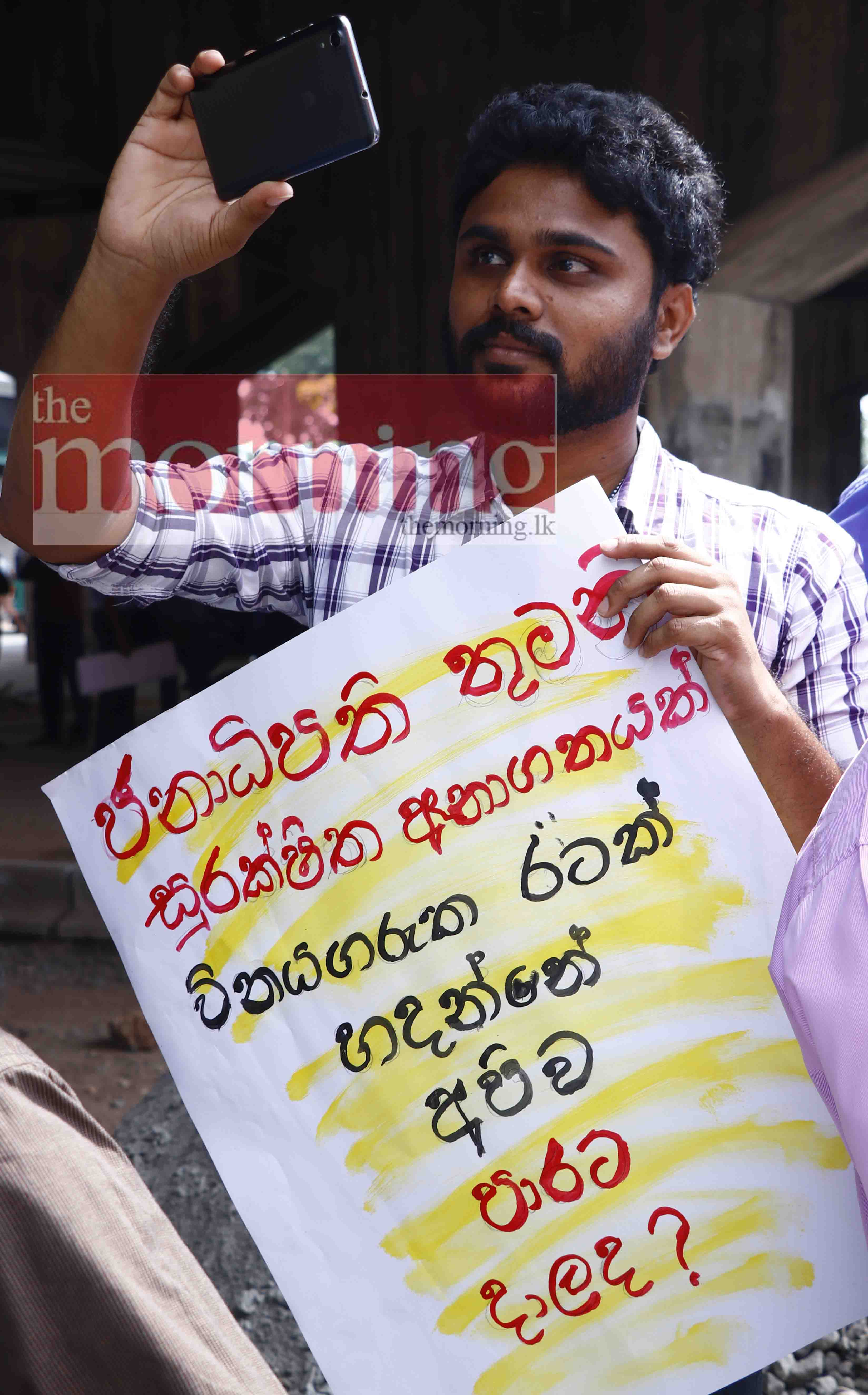 October 4, 2019 byTSM Web Desk No Comments
Former President Mahinda Rajapaksa confirmed that Chamal Rajapakse was a back up plan encase the Appeal Court ruled in favour of the citizenship petition filed against Gotabaya Rajapaksa.