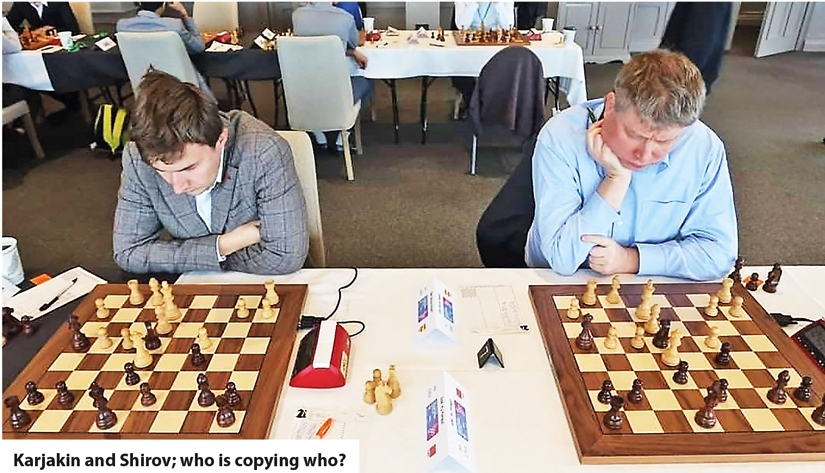 The prestigious Isle of Man International Open (now known as the FIDE Chess.com Grand Swiss) concluded last week with the winner Wang Hao securing his place in the 2020 Candidates Tournament.

In the eighth round, something incredible happened. The chief arbiter noticed two identical games being played on two adjacent boards and decided to move one of the games to a separate playing hall. The incident was all the more surprising considering the calibre of the players involved. Alexei “fire-on-board” Shirov was playing white against Yu Yangyi (Rating – 2,763; world rank – 11) on board seven, while Sergey Karjakin (Rating – 2,760; world rank – 12) was playing white against the veteran Russian Grandmaster Alexey Dreev on board eight.

When delving further into this mystery, we come across an interesting prologue from 2015. 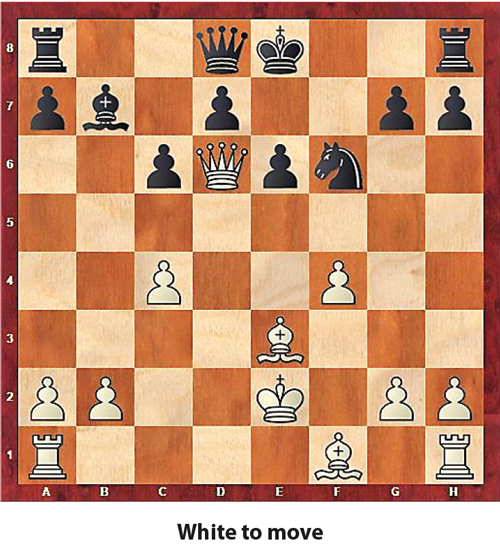 The two games from the Isle of Man tournament (Shirov-Yu and Karjakin-Dreev) followed the exact move order for the first 15 moves. What followed can either be construed as incredible drama or a comedy of errors depending on the way you look at it. 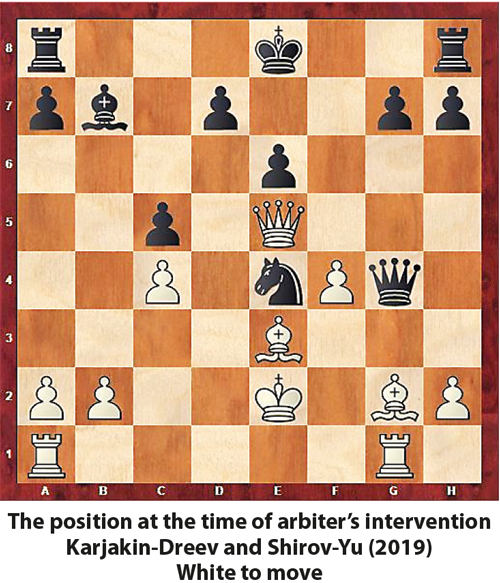 After the “separation”, Karjakin found 20.Kd3! and won the game soon after. Shirov played 20.Bf3 and his game was drawn after 44 moves.

Karjakin summed up the hilarious episode with a tweet afterwards. “Funny accident today when we had the same position like Shirov against Yu. I actually confused the moves with g4, forgetting my own game against …Yu! So in the end Shirov followed me, I followed Shirov, Dreev followed Yu, and Yu believed in my preparation!” 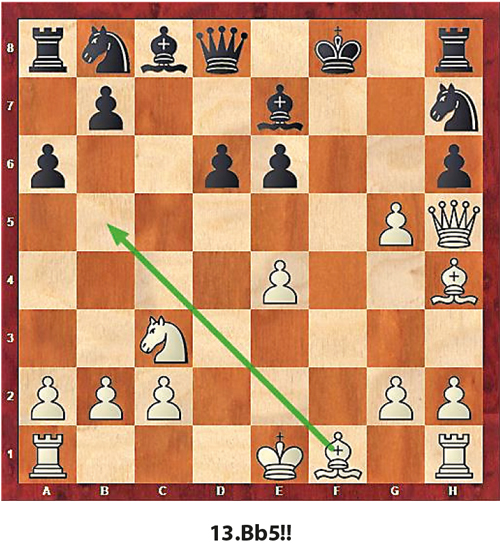 The three Russians – Geller, Keres, and Spassky – turned the tables and went on to win all three games after the spectacular 13.Bb5!!

In a tense final round of the 2019 Olympiad, the critical USA-China matchup saw two games on boards two and four following the same path for the first 16 moves. Curiously, Yu Yangyi was playing one of the games!

Both the games ended drawn, with China narrowly beating the US to the gold medal via a tie break. 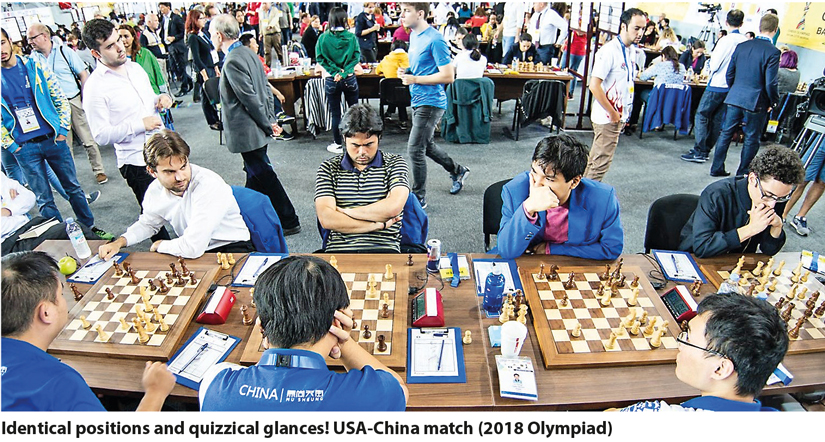 November 12, 2018 byRevatha No Comments
A three-member special committee to call nominations and hold SLC elections in due course.