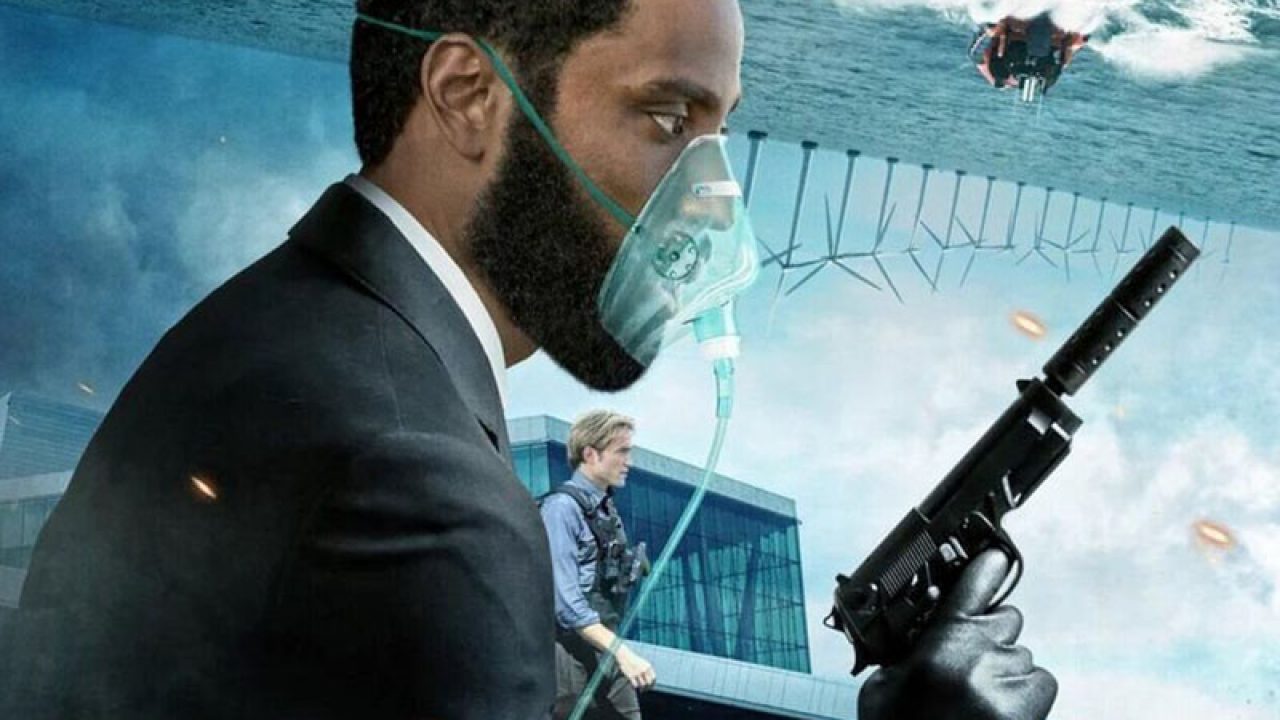 Christopher Nolan’s ‘Tenet’: Why it stinks but you should watch it anyway

September 21, 2020 by Dimithri Wijesinghe No Comments 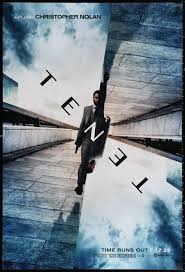 Director-screenwriter Christopher Nolan challenges audiences to keep up with his latest action spy thriller which is akin to Nolan’s riff on a James Bond movie, with the incredibly charismatic John David Washington starring as our unnamed protagonist.

Tenet is the first big-budget studio movie to open in actual theaters, considering that Mulan, which was originally scheduled to have a wide theatrical release, was released on Disney+ for a premium fee.

With the film industry desperately hoping for the return of an era before Covid-19 closed theaters, Tenet’s wide release marks an important moment in our current times with Warner Bros stating that you will not be able to stream Tenet at home, resulting in it being a test case for movie theaters reopening during the pandemic, potentially paving the way for other blockbusters in the lineup set to come out – like Wonder Woman 1984, Black Widow, and Dune – before the end of the year.

We caught the film at SCOPE Cinema’s at Colombo City Centre opting for the 4.30 p.m. show on a Saturday, hoping that the time slot won’t be too attractive to a lot of crowds. Regardless, the theatre was by no means empty, but with the safety precautions being followed quite nicely, you do tend to feel a little bit safer. It would seem that despite the fears of the looming pandemic, people are making attempts to get back to the old swing of things with the added element of Covid protection.

Speaking about the film itself, however, the plot of which follows a secret agent (Washington) as he manipulates the flow of time to prevent World War III was a little too gimmicky for our taste.

While there’s no shadow of a doubt that the flick is packed to the brim with engaging performances, notably courtesy of Washington, complete with loopy action sequences and Nolan’s signature big-brain storytelling, the film overall felt a little too much like an exercise in palindromic storytelling, which is how the movie is structured – it is a palindrome much like its title “tenet”.

It is not easy to follow, and with the characters spending a lot of time wearing respirators obstructing their face which had us scrambling to recognise and differentiate between each person for a good part of the two-and-a-half-hour film, it was not so pleasant, despite it being quite amusing, considering that the majority of the audience too were likely wearing facemasks and have got used to not immediately recognising people these days with only a half of their faces being visible.

Overall, maybe it is part of our dislike for unnecessarily complicated storytelling, but most of Tenet’s contents felt convoluted, lacking of character stakes and personal arcs that leaves you wondering if you’re supposed to even try and figure this out. Maybe you must simply let the visual spectacle wash over you – which is what we thought anyway. Also, the reason why despite not being too moved by the experience we must insist that you catch it in theatres is because there is really no other way to experience it.

August 9, 2018 byJennifer Anandanayagam No Comments
#EatDrinkHilton is all about fresh produce, seasonal offerings and local tastes. This month the focus is chocolate.  Not only will you find this in the special dishes at the dining outlets, you will..

March 2, 2020 bythemorninglk No Comments
The Wildlife and Nature Protection Society (WNPS) lecture for the month of February featuring Nishan Perera, a marine biologist with a focus on coral ecology and fisheries and marine protected area ma