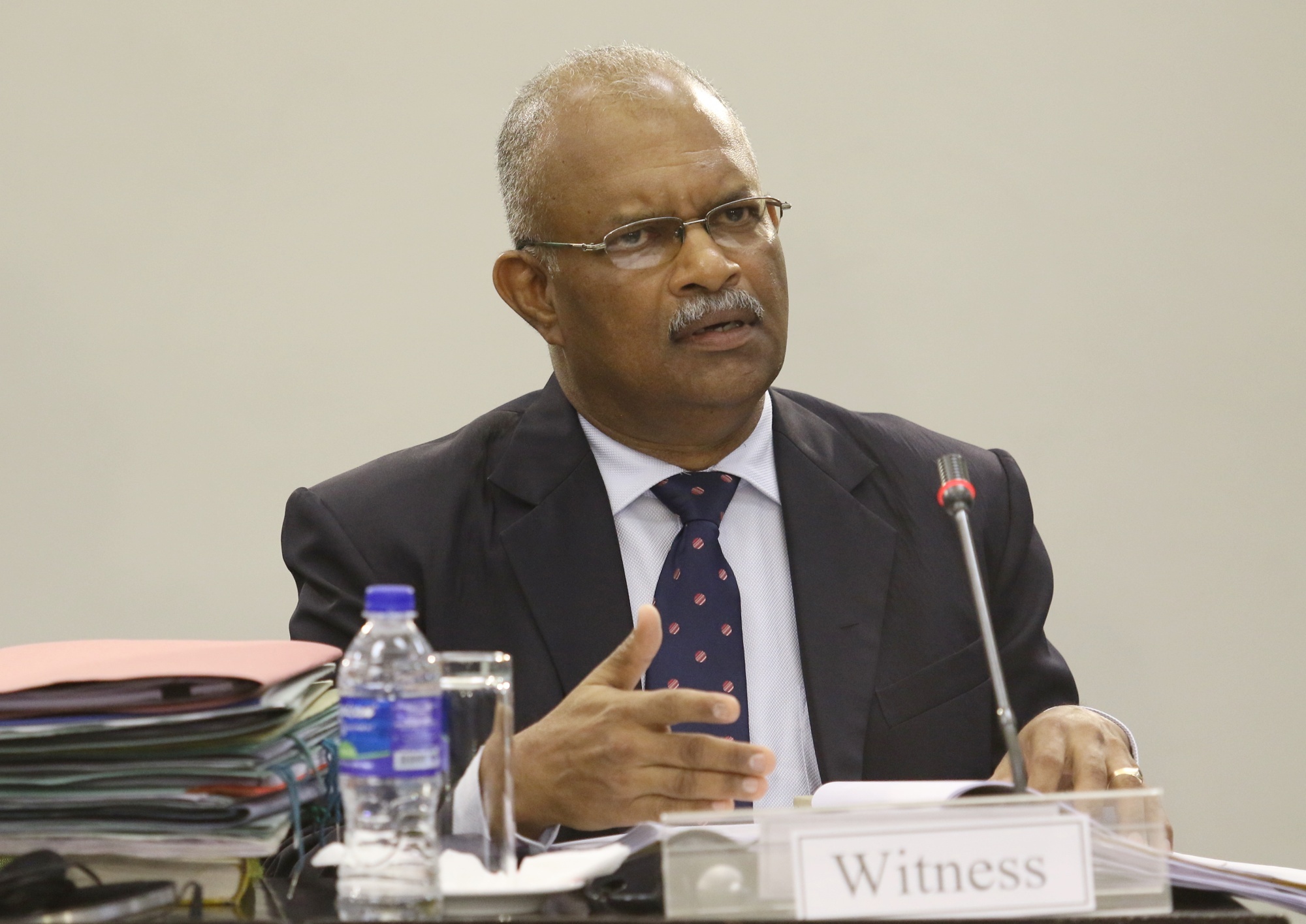 Criminal Investigations Department (CID) Director Shani Abeysekera has lodged a complaint with the Police saying a lawyer had made threats against him.

The Police said that Abeysekera complained that lawyer Manoj Gamage had made threats against him at a press conference.

Abeysekera had recently appeared before the Parliament Select Committee on the Easter Sunday attacks.

September 4, 2020 bythemorningeditor1 liberty No Comments
State Minister of Foreign Employment Promotions and Market Diversification Piyankara Jayaratne said the list of appointments to foreign missions made by the previous Government was already sent to the

India maintains ban on the LTTE

May 14, 2019 byEaswaran No Comments
India today extended the ban on the Liberation Tigers of Tamil Eelam (LTTE) for violent and disruptive activities which are prejudicial to the integrity and sovereignty of India.