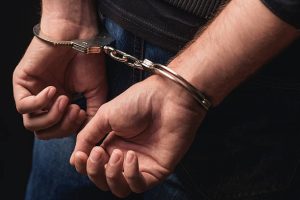 A student was admitted to the Colombo National Hospital yesterday(9) following a clash between two groups of students at the Colombo University premises.

Cinnamon Gardens Police OIC said the incident was not related to ragging.

A video of the assault incident is currently being shared on social media.

December 7, 2018 byEaswaran No Comments
The Supreme Court (SC) today concluded hearings into the petition filed on the dissolution of Parliament but a date was not fixed to deliver the judgement.