May 17, 2020 by Madhusha Thavapalakumar No Comments 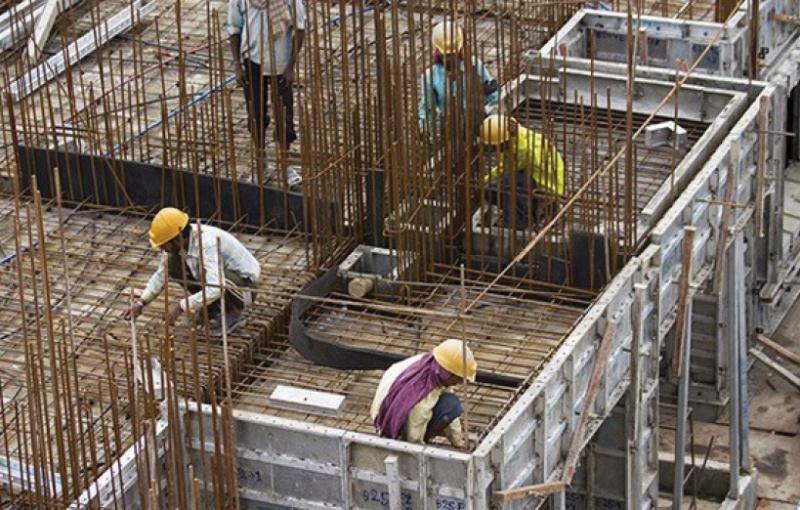 The Chamber of Construction Industry of Sri Lanka (CCISL) has requested the President to appoint a member from their chamber to the recently appointed economic Task Force, headed by Basil Rajapaksa.

The request has been made recently considering the difficulty and impracticality of commencing the construction work amidst a set of regulations issued by the Ministry of Health and Indigenous Medical Services for the construction industry.

Speaking to The Sunday Morning Business, CCISL President Eng. Maj. Ranjith Gunatilleke noted that only a person from the industry would understand the difficulty of implementing these regulations.

“We understand and appreciate the authorities’ efforts to bring this situation under control. But we would like regulations that are more practical. That is why we have requested one of our chamber members to be appointed in the Task Force so that the person knows the subject and knows how things would work,” Gunatilleke noted.

On 22 April, President Gotabaya Rajapaksa appointed a Task Force, headed by Basil Rajapaksa, for the revival of the economy and the eradication of poverty, while paying special attention to the challenges posed and opportunities emerged in Sri Lanka in the wake of the Covid-19 outbreak. The Task Force comprises officials from both the private and public sectors and secretaries of a number of ministries.

Gunatilleke added that with the curfew being removed in most parts of the country and the easing down of strict restrictions on areas with curfew, on Monday (11), construction work commenced but due to the regulations, only 10-15% of the construction industry began work last week.

The construction sector provides for the livelihood of about 650,000 people in the country and a majority of them are engaged in urban development projects. Construction workers usually travel from rural areas to urban areas for construction jobs. However, this cannot be done now as travelling across districts is prohibited and the Ministry of Health guidelines request construction projects to employ people from within their respective cities. This, according to Gunatilleke, is a major barrier in fully beginning construction projects.

Even if the Government addresses this issue, construction employers still have to face additional costs as, as per the regulations, employers are required to provide sanitation facilities for their employees, for which the employers need time and money to expand and modify the current facilities they have provided for employees, Gunatilleke stated.

Further, he noted that in the first week of working, following the prolonged curfew, working while maintaining social distance has been troublesome as certain work required workers to be less than a metre away from each other, but they could not carry out such work due to the regulations.

Moreover, he added that to maintain social distance inside the construction elevator, workers are advised to use the stairs, but if it is a high-rise building, taking the stairs to the 15th or 20th floor is tiring for the workers.

According to Gunatilleke, the industry cannot work like this for a long time as it is not beneficial for the employers or the construction workers who depend on their daily wages.

Sri Lanka’s GDP (gross domestic product) was Rs. 14,449 billion in 2018, of which the construction sector’s contribution was approximately Rs. 1,083 billion.

May 31, 2020 byCharindra No Comments
How Sri Lanka's Tea Research Institute is saving tea manufacturers time, money and energy with a new device.