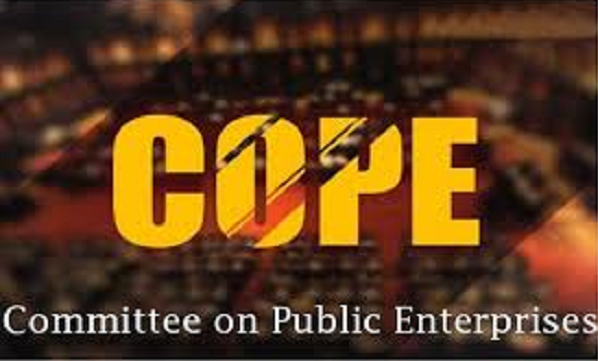 The parliamentary Committee on Public Enterprises (COPE) has expressed its displeasure at the loss of US$ 18,242,411 (approximately over Rs. 3,100 million) incurred by Sri Lanka Cricket (SLC) due to the allocation of television and broadcasting rights of Sri Lanka’s international cricket matches to Taj TV, which had made the lowest bid during the tender process.

The revelations of the losses were made during COPE sessions on Thursday (20) where officials from SLC were questioned on the financial issues faced by the sports body.

The COPE headed by JVP MP Sunil Handunnetti has directed SLC officials to submit a complaint to the Criminal Investigations Department (CID) through the Sports Ministry Secretary to commence an immediate investigation into the manner in which the respective tender for the broadcast of international matches was carried out by SLC.