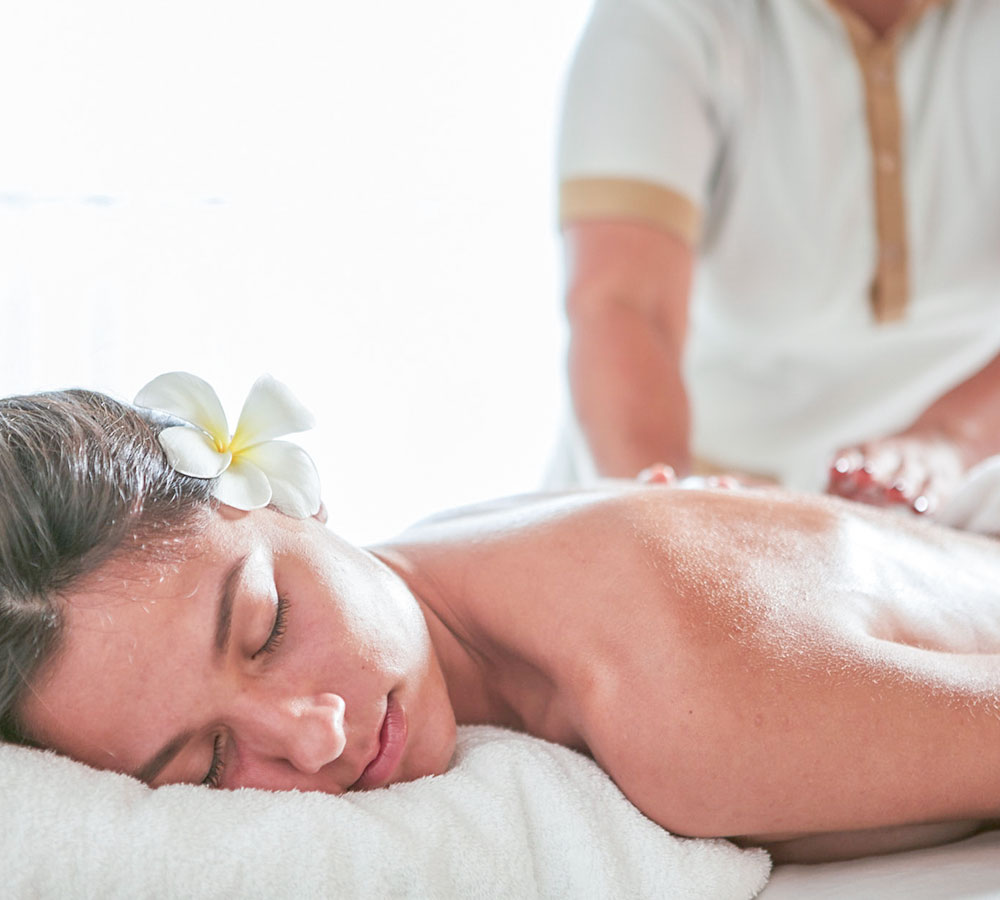 The authorities have begun a massive crackdown on illegal spas operating in the country after many of them were found to be brothels.

Last week, the Police found at least 57 brothels operating as massage parlours in Colombo and its suburbs and arrested a total of 25 individuals. Prostitution is prohibited by law in Sri Lanka, but brothels continue to operate undetected around the country.

Attempts made by the Police over the years to crackdown on brothels or illegal spas have been in vain with new spas emerging under the banner of Ayurvedic or wellness centres.

Speaking to The Sunday Morning, a senior official attached to the Police Department said they would continue to crackdown on illegal massage parlours and brothels operating under the guise of spas under the instructions given by the Ministry of Defence.

“Necessary instructions have been given by the Ministry, and by using intelligence services, we would continue to crackdown on illegal massage parlours in the coming weeks,” Senior Deputy Inspector General (DIG) of Police in charge of the Western Province Deshabandu Tennakoon said. Asked whether the Police have statistics on the number of unregistered spas in Colombo, he said the Police were currently conducting a survey and once completed, the exact figures would be revealed.

According to the Police Department, a total of 25 individuals – including women who had been connected with the operations pertaining to brothels being run under the guise of spas in Colombo and its suburbs – were arrested last week.

The raids were carried out under the directives given by Senior DIG Tennakoon.

The announcement of cracking down on illegal massage parlours and brothels operating under the guise of spas had not surprised the neighbours who live near these spas – especially in and around Colombo. They said that even after the Police raid the location, after some time, another owner would recommence the same business under a different license.

In some cases, businesses resume with little interruption after the Police arrest workers on prostitution charges, an angry neighbour told The Sunday Morning.

“We’re not against spas or Ayurvedic treatment centres, but what we don’t like are illegal things happening near our areas,” he stressed, pointing out that cracking down on spas alone would not be enough to tackle the issue. He suggested that the respective police station of the area monitor the spas continuously.

Meanwhile, Military Spokesman Brigadier Chandana Wickramasinghe told The Sunday Morning that the decision was taken by the Ministry of Defence to maintain law and order in the country.

According to the Sri Lanka Tourism Development Authority (SLTDA), a spa is an entity devoted to enhancing the overall wellbeing of their clients through a variety of professional services and treatments that encourage the renewal of mind, body, and spirit.

The minimum criteria for the operation of a spa has been listed by the SLTDA as having to include the location, access/approach, building, compound, maintenance, parking, lounge, spa facilities, treatment/therapy rooms, staff, etc. In addition, every spa should obtain a license from the SLTDA to operate and a copy shall be displayed in a conspicuous place.

According to the Wellness Tourism Sector Strategy of the National Export Strategy (2018-2022) of Sri Lanka, a key concern for stakeholders is the large variance in the quality of service delivery among different operators. This is especially problematic for Ayurvedic and traditional medicine-related offerings, as it could present health risks for tourists.

The threat is highest for people who come to heal existing pathologies, undergo post-operation convalescence, or for those with declared or non-declared allergies. Cases in which existing health issues were aggravated occurred in the past, and had a grave impact on the reputation of Sri Lanka’s wellness offerings.

Another issue is the spinoffs from the wellness industry that hide illegal practices, which also have an impact on the reputation of the industry, not only among tourists but locals too. These issues are mostly due to the lack of classification of establishments providing wellness services (unlike in western medicine), it stated.

There is no mechanism available to classify establishments based on the quality of their wellness-related services, although there currently is an amendment to the Ayurveda Regulation which is underway and will require any establishment claiming to offer “Ayurveda” services to be specifically licensed.

Elaborating on the impact of Ayurvedic spas on tourism, SLTDA Director General Chandani Werapitiya said the authority would focus on traditional Sri Lankan medicine combined with Ayurvedic medicine, and that it’s in the process of finalising this with other participants, especially by having a facility where ground tickets are issued at the airport for entry to those places.

“Tour operators could organise their tours to include the wellness centres we earmark, in their tour packages itself,” she said.

Explaining further, Werapitiya noted that websites should also be developed to promote these Ayurvedic spas.

“They (international community) don’t know that we have many products. First, we need to develop an itinerary, and list out the number of medicines we are using.

“People define spas in different ways and based on the products we have, we need to develop our final offering. We have discussed this with private companies, that the ingredients of all treatments should be included. Currently, we don’t mention the sort of medicines we use,” she said.

She also shared that we need to focus on market segments; whether it is Europe, the US, or Asian markets we are catering to.

January 27, 2020 byEaswaran No Comments
Touts and taxi drivers outside railway stations, bus stations, and even airports have been harassing tourists and local travellers alike for decades, and the situation appeared to be taking a turn for