October 6, 2019 by Pubudu Chinthaka No Comments 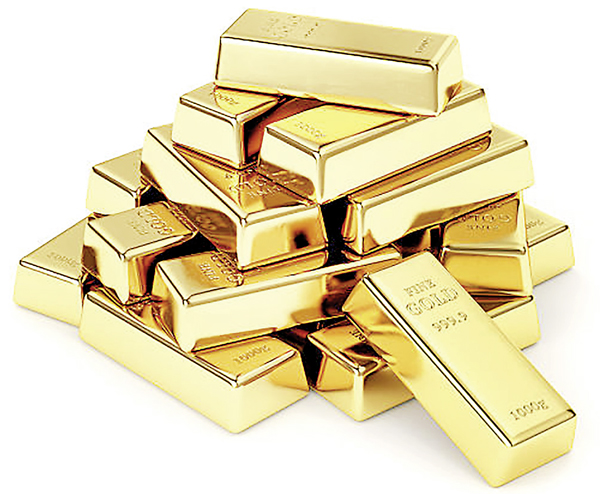 The former Director General and the Additional Director General of Sri Lanka Customs were remanded last week for releasing confiscated gold for the construction of a temple upon the directives of the former regime.

Police Media Spokesman SP Ruwan Gunasekara told The Sunday Morning that the two suspects had been arrested following an order issued by Fort Magistrate Ranga Dissanayake on 19 September to arrest and present the duo before the court.

The order for their arrest was issued following the FCID informing the court that the two former Customs officers had allegedly committed a criminal breach of trust through the release of 8 kg of gold which had been in the custody of Sri Lanka Customs.

Sri Lanka Customs Media Spokesperson Sunil Jayarathna told The Sunday Morning that the gold in concern had been seized on 1 October 2014 by the Navy.

“The Navy handed over 45 kg of gold, which had been confiscated from a boat in the seas off the coast of Jaffna, to Sri Lanka Customs,” he noted. 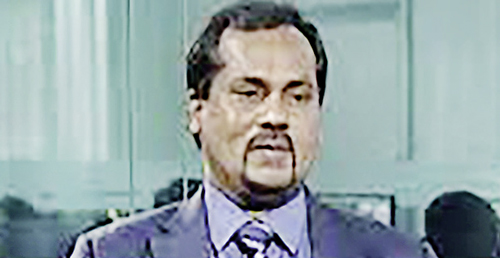 He then said that the gold had been released by former Customs Director General Wijeweera following orders from the then Secretary of Defence.

“Once confiscated, the gold cannot be used for any other purpose. It becomes the property of the State. The question remains as to whether the Secretary of Defence has the power to utilise such confiscated gold,” Jayarathna stated.

The gold had been released for the enshrinement of the base ring of “Sanda Hiru Seya”, which was constructed in memory of war veterans. Tri-service personnel including nine Corps of Engineer Service troops had been at the forefront of its construction.

Back in 2017, the FCID questioned former Secretary of Defence Rajapaksa over the release of the gold confiscated by Sri Lanka Customs.

The FCID had received a complaint that the statues enshrined in the Chamber were not made of gold, despite gold worth millions of rupees being procured from Sri Lanka Customs to make the statues at Sanda Hiru Seya.

Customs sources, speaking to The Sunday Morning on the basis of anonymity, revealed that the Secretary of Defence did not have the power to have confiscated gold released from Sri Lanka Customs.

“The Customs Ordinance clearly stipulates the handling of confiscated items. Once confiscated, the gold becomes the property of the State and no one can touch it, let alone use it to construct statues,” sources reiterated.

Sources further said that the normal procedure was that a certain percentage of the value of a confiscated good was granted to the detecting officers of Customs while the rest becomes property of the State.

Accordingly, confiscated alcohol and pharmaceuticals are sold and a percentage of that income is remunerated to the detecting officer.

Similarly, gold too is given to the State and in return, a percentage of the value of the confiscated gold consignment is given to the detecting officer as an incentive. Illegal drugs and narcotic substances, however, once confiscated, are stored before being destroyed.

Both Wijeweera and Seneviratne had earlier informed the FCID, through their lawyers, that they were unwell and hospitalised. Subsequently, the FCID took steps to arrest Wijeweera at the Sri Jayewardenepura General Hospital while Seneviratne was arrested at the Badulla Hospital.

After the arrests were reported to the Fort Magistrate, the Additional Magistrates of Gangodawila and Kegalle visited the suspects in hospital last Saturday (28), after which the order was given to remand them till 8 October.

June 24, 2019 bythemorninglk No Comments
The arrest of award-winning novelist Shakthika Sathkumara is yet to be resolved despite the considerable amount of attention given both locally as well as internationally.

On a rampage! Monk threatens to go on slapping spree

January 5, 2020 byEaswaran No Comments
A Buddhist monk seen on videos circulating on social media, slapping a man and also threatening another, accusing them of engaging in illegal conversions, said that he will not stop till the authoriti