Dayasiri back with the SLFP, appointed Kurunegala District leader 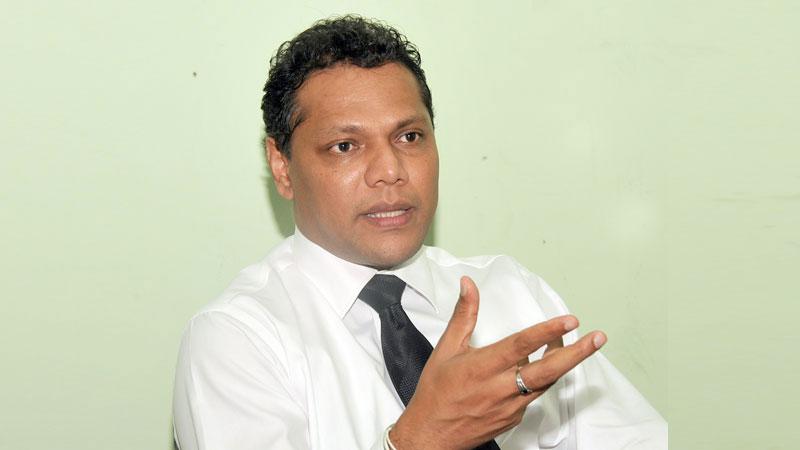 Jayasekera had earlier resigned from the Government with 15 other SLFP Ministers and supported former President Mahinda Rajapaksa.

August 20, 2018 byEaswaran No Comments
There are more Sri Lankans than Chinese involved in the Chinese funded railway project linking Matara and Kataragama, officials involved in the project told The Morning.

March 26, 2020 byTSM Web Desk No Comments
As cases of COVID-19 escalate in South Asia, one of the world’s poorest and most populous regions, Amnesty International calls on the authorities there to put human rights at the heart of their respon