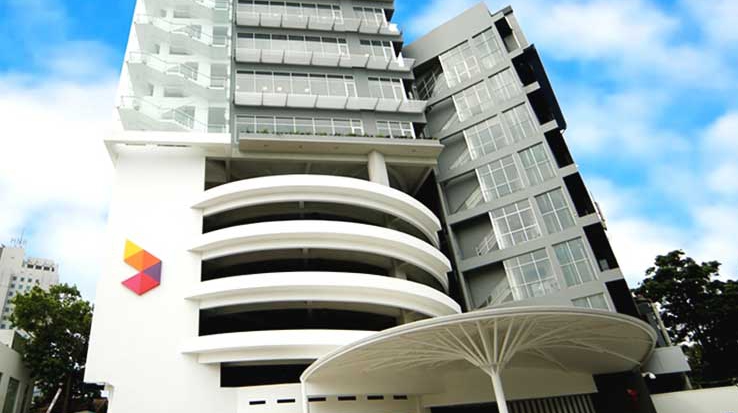 In May 2019, Norway-based Telnor Group and Axiata, which has an 83.3% stake in Dialog (DIAL), indicated discussions of a merger, resulting in Telenor owning a controlling stake of the global merged company by September 2019 with 56.5% shares and Axiata owning 43.5%.

Over the past four months, both parties have been working on due diligence and finalising transaction agreements to be completed within the third quarter of 2019.

However, due to certain complexities involved in the proposed transaction, the parties have mutually agreed to end the discussions. Following the announcement of the cancellation of the proposed parent merger, Dialog’s share declined 1.87% on Friday to close at Rs. 10.50.

The stockbroking firm further noted that the drop in share value may be temporary.

“Whilst discontinuation of parent Axiata’s merger plans may have an immediate mild negative impact on DIAL’s share price, given the anticipated synergies through its near-term digital transformation programme which is value net-accretive, the share may continue to slightly outperform following the immediate correction, due to anticipated near-term market rally amidst stabilising political outlook. Further, a potential merger/acquisition between DIAL and Airtel (the remaining acquirable candidate) could remain a strong catalyst to improve DIAL’s share price in the medium term.”

CT CLSA further said: “However, DIAL’s recently announced VRS scheme (ranging from three to four years’ pay per employee) for positions that may become redundant as a result of its ongoing digital transformation programme, may remain value net-accretive in the near term, given that synergies emanating from this will likely materialise from 4Q2019E (with estimated costs amounting to Rs. 2.5 billion as digitisation for these VRS payments [and other allied costs] have already been provided in its 4Q2018 financials).”

October 23, 2018 byCharindra No Comments
Sri Lanka has been named the best country in the world to visit in 2019 by Lonely Planet due to better transport links, new hotels and a growing number of activities.