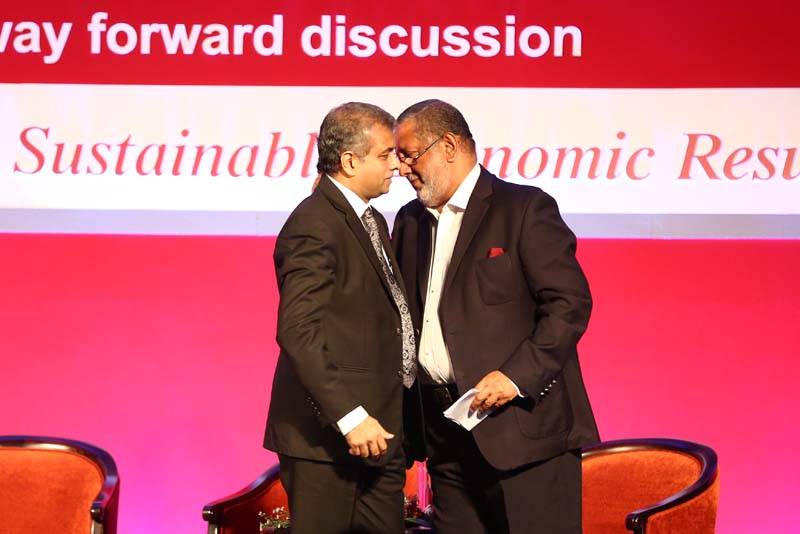 The Ceylon Chamber of Commerce inducted Dr. Hans Wijayasuriya as its new Chairperson during its 180th AGM on Friday (28).

Dr. Wijayasuriya’s involvement with the Telecommunications industry spans 25 years – both in Sri Lanka and across several Asian markets. Aptly, Hans was honored by the GSM Association as the first recipient of the “Outstanding Contribution to the Asian Mobile Industry” Award in 2016.

Prior to taking up regional leadership responsibilities, Hans led Dialog Axiata for a period of 19 years, during which period the company progressed from being the 4th entrant to Sri Lanka’s mobile market to become the country’s leading multi-play connectivity provider, and one of the highest valued company’s on the Colombo Stock Exchange. He is also an Independent, Non-Executive Director of John Keells Holdings PLC

The following were elected to the Board of the Ceylon Chamber at the AGM, in addition to the above office bearers: