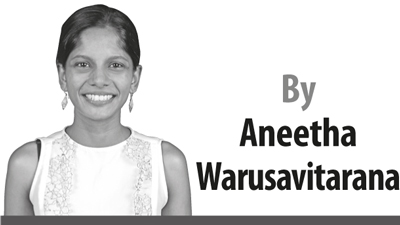 This year’s report on the Economic Freedom of the World is out, and Sri Lanka is ranked 104th out of 162 countries.

This index of economic freedom is compiled on a yearly basis by the Fraser Institute, measuring the degree to which the policies and institutions in a country facilitate and support economic freedom.

The report quantifies economic freedom by looking at five key components which uphold personal choice, voluntary exchange, freedom to enter markets and compete, and the security of the person and private property. The five key components measured are the size of the government, legal systems and property rights, sound money, freedom to trade internationally, and levels of regulation. 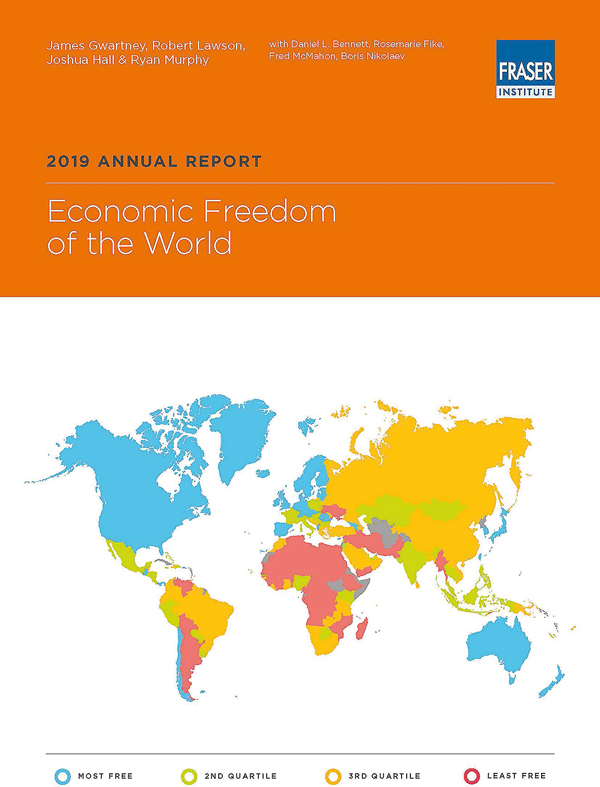 Economic freedom, as measured in this index, is rooted in the concept of self-ownership, or whether individuals have the right to choose. In other words, the index can be thought of as a measure of the extent to which scarce resources are allocated by individual choices and free markets, as opposed to central government planning.

Does this index matter?

The value of this index lies in the impact economic freedom has on the lived experiences of people. Greater economic freedom has been linked to improved performance on indicators of human wellbeing, with freer countries reporting higher levels of income, happiness, and life expectancy. When looking at the dataset for the time period of 1995 to 2017, the report indicates that countries which rank highly on the Economic Freedom Index also rank highly on key indicators of human progress.

For instance, countries categorised as “most free” had an average per capita GDP of $ 36,770 in 2017, compared to $ 6,140 for those ranked as “least free”. Interestingly, the average income of the poorest 10% in the most economically free nations is two-thirds higher than the average per capita income in the least free nations. Countries that are highly ranked on economic freedom also have lower infant mortality and higher life expectancy. They also perform better on civil and political freedoms and enjoy greater gender equality. 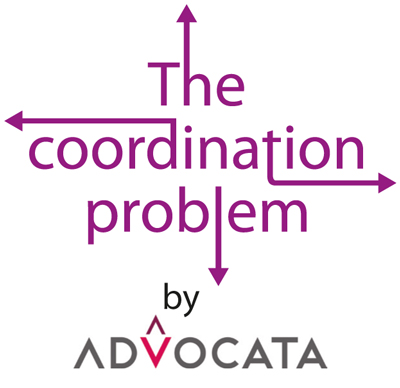 These may appear to be rather sweeping statements – a concern echoed in the report. While the authors are hesitant to imply a direct causal relationship between economic freedom and these variables, they do acknowledge that it is possible that the factors that contribute to higher economic freedom also contribute to increased political and civil freedoms. Higher incomes could also result in greater investment in citizens, which is reflected in lower rates of infant mortality and higher life expectancy.

How has Sri Lanka performed?

Sri Lanka ranks 104th out of 162 countries for 2017 data. This is a drop from our previous position where we were ranked 90th in 2015. On the size of government, a component that focuses on lower levels of government spending, lower marginal tax rates, and limited state ownership of assets, we have barely improved with a rating of 7.63 (out of 10), compared to our rating of 7.62 in 2015. Given Sri Lanka’s expansive public sector and innumerous state-owned enterprises, perhaps this is to be expected. On legal systems, emphasis is placed on the protection of persons and their property and whether the rule of law, security of property rights, and an independent judiciary are present.

Here, Sri Lanka’s rating is a low 4.91, and looking at sub-indicators, we have performed poorly on impartiality of courts and legal enforcement of contracts.

On sound money, we fare comparatively better, with a rating of 7.58 and strong performance on sub-indicators of money growth and inflation. Unsurprisingly, our rating for freedom to trade internationally is 5.83, with low ratings on the sub-indicators for movement of capital and people, capital controls, and freedom of foreigners to visit. In comparison, we have a rather average rating on regulation, with 6.91 being a slight increase from 2015. While we perform well on most sub-indicators, hiring and firing regulations, administrative requirements, and bribes are low performers.

Sri Lanka’s drop in this index should be a cause for concern. Strong institutions form the foundation of meaningful economic growth; they are less vulnerable to political capture and ensure long-term protection of basic rights and freedoms. Presidential hopefuls have been quite vocal on the topic of economic growth and prosperity. However, if the kind of growth that is being envisioned is to become a reality, the country needs to shift trajectory. We need to put in place structural reform that will strengthen the independence of our judiciary, address the corruption that plagues our public sector, and rationalise the Government’s approach to economic policy.

(The writer is a Research Analyst at the Advocata Institute. Her research focuses on public policy and governance. She can be contacted at aneetha@advocata.org or @AneethaW on Twitter. Advocata is an independent policy think tank based in Colombo, Sri Lanka. They conduct research, provide commentary, and hold events to promote sound policy ideas compatible with a free society in Sri Lanka. The opinions expressed are the author’s own views. They may not necessarily reflect the views of the Advocata Institute, its Board of Directors, its research fellows, or its advisors)

September 4, 2018 byCharindra No Comments
Aeroflot, Russia's flag carrier and largest airline, will relaunch regular non-stop flights to Colombo from October 28, 2018, after the stoppage of regular flights to the city around a decade ago.