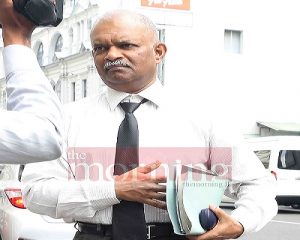 Former Director of the Criminal Investigation Department (CID) SSP Shani Abeysekara has provided a 6 hour statement to the CID with regard to the investigations carried out on Swiss Embassy staffer Garnia Bannister Francis.

Abeysekara was summoned to the CID today(23) following investigations into the tele-conversations of Francis.

Further, the CID had recently reported to the court that IP Silva had engaged in a telephone conversation with Abeysekara for nearly 9 minutes before departing to Switzerland. 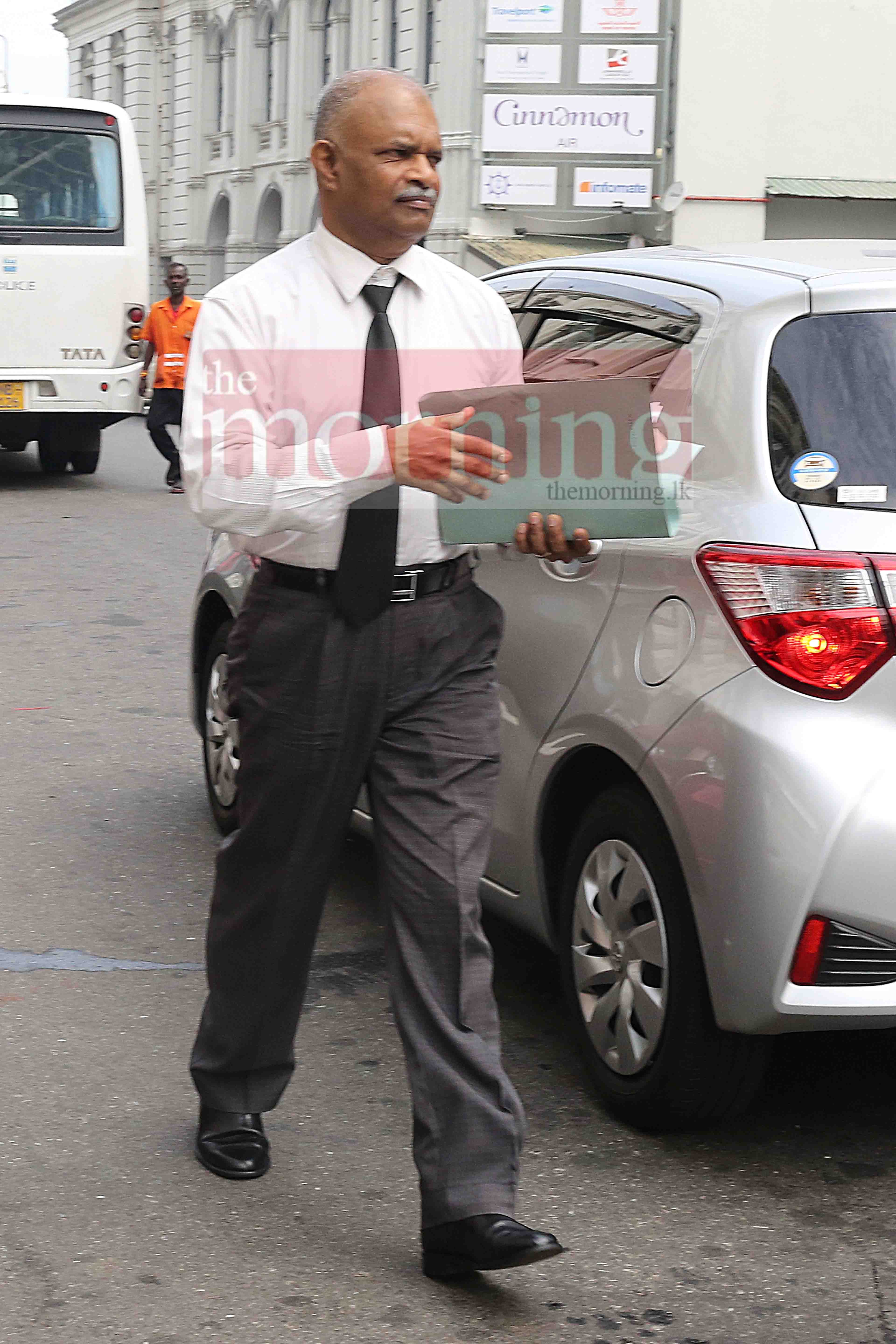 April 26, 2020 byTSM Web Desk No Comments
Six more persons have tested positive for Covid-19 today, raising the total number of patients in the country to 477.

March 17, 2020 byTSM Web Desk No Comments
The Police Media Division said that political parties have been requested to limit the number of persons coming to handover nominations for the forthcoming General Elections.