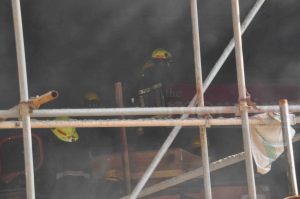 A fire has been reported at a construction site in Duplication Rd, Bambalapitiya.

The Colombo Fire Brigade has dispatched 4 fire trucks to douse the fire.

The Police told The Sunday Morning that the fire had erupted at the new building being constructed by World City Hotel located at the Bambalapitiya junction.

The Building is adjacent to the World City hotel building.

The Fire has broken out in the underground floor of the building.

According to the Police the cause of the fire is due to malfunctioning of construction equipment. 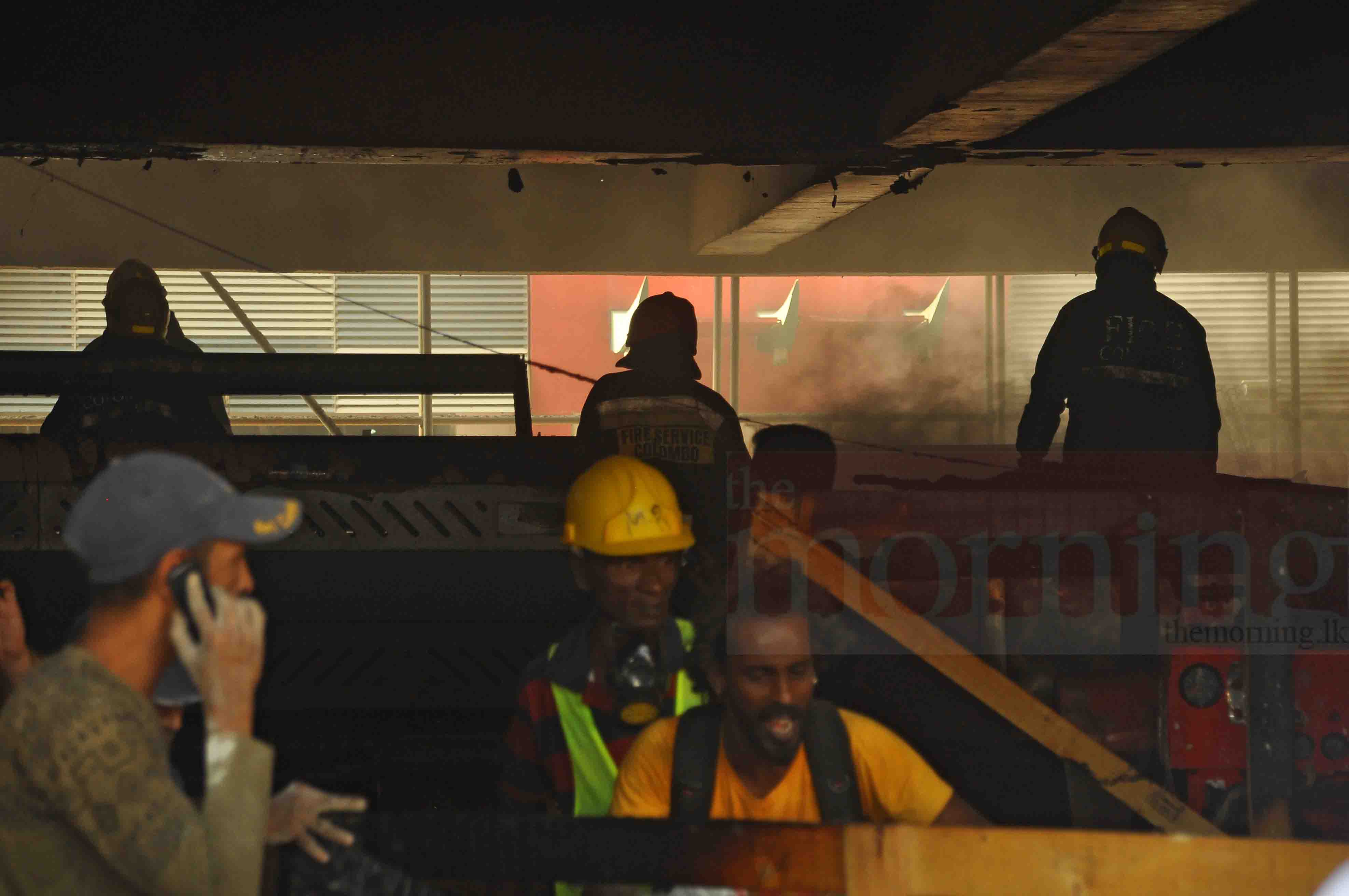 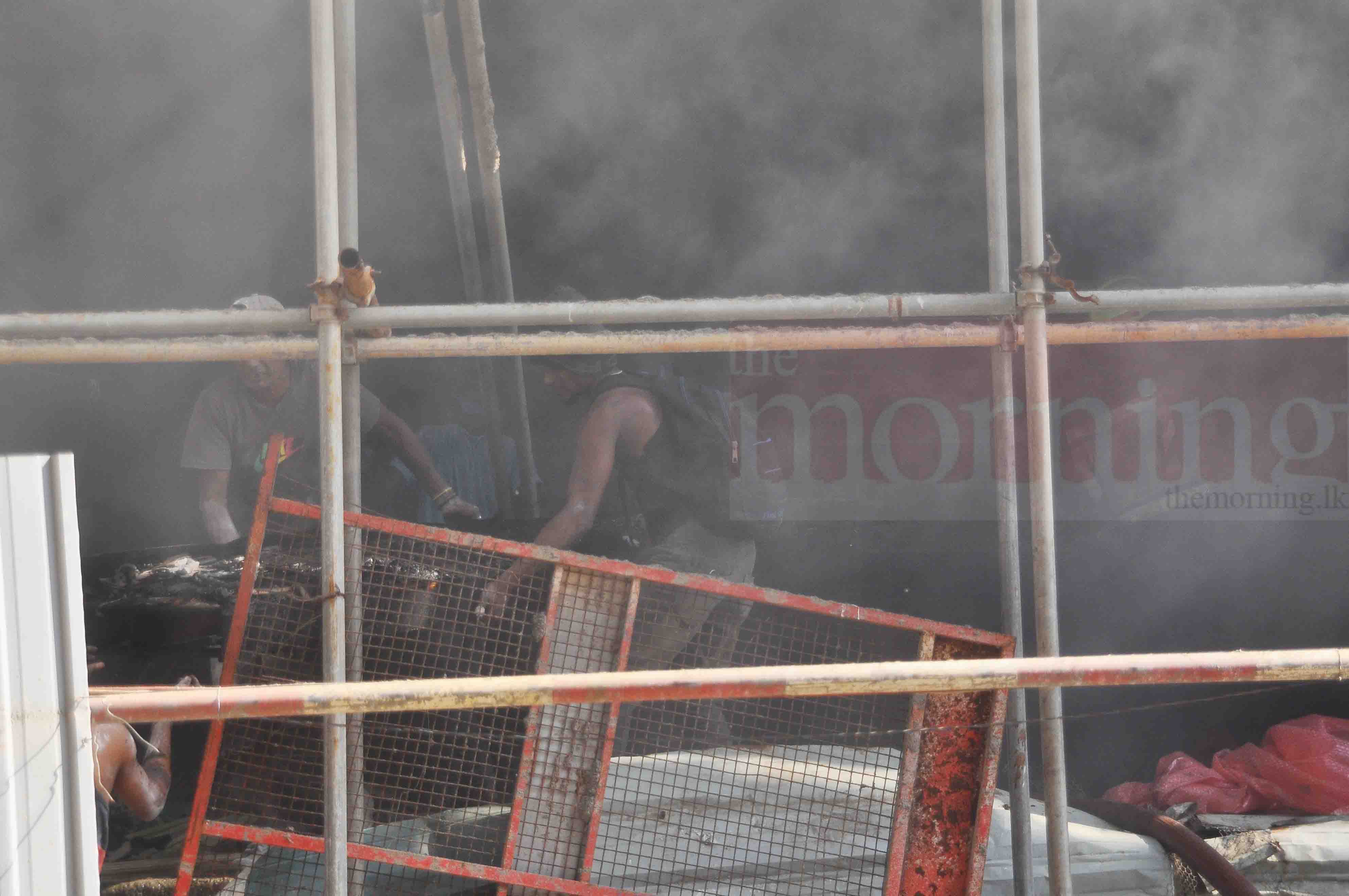 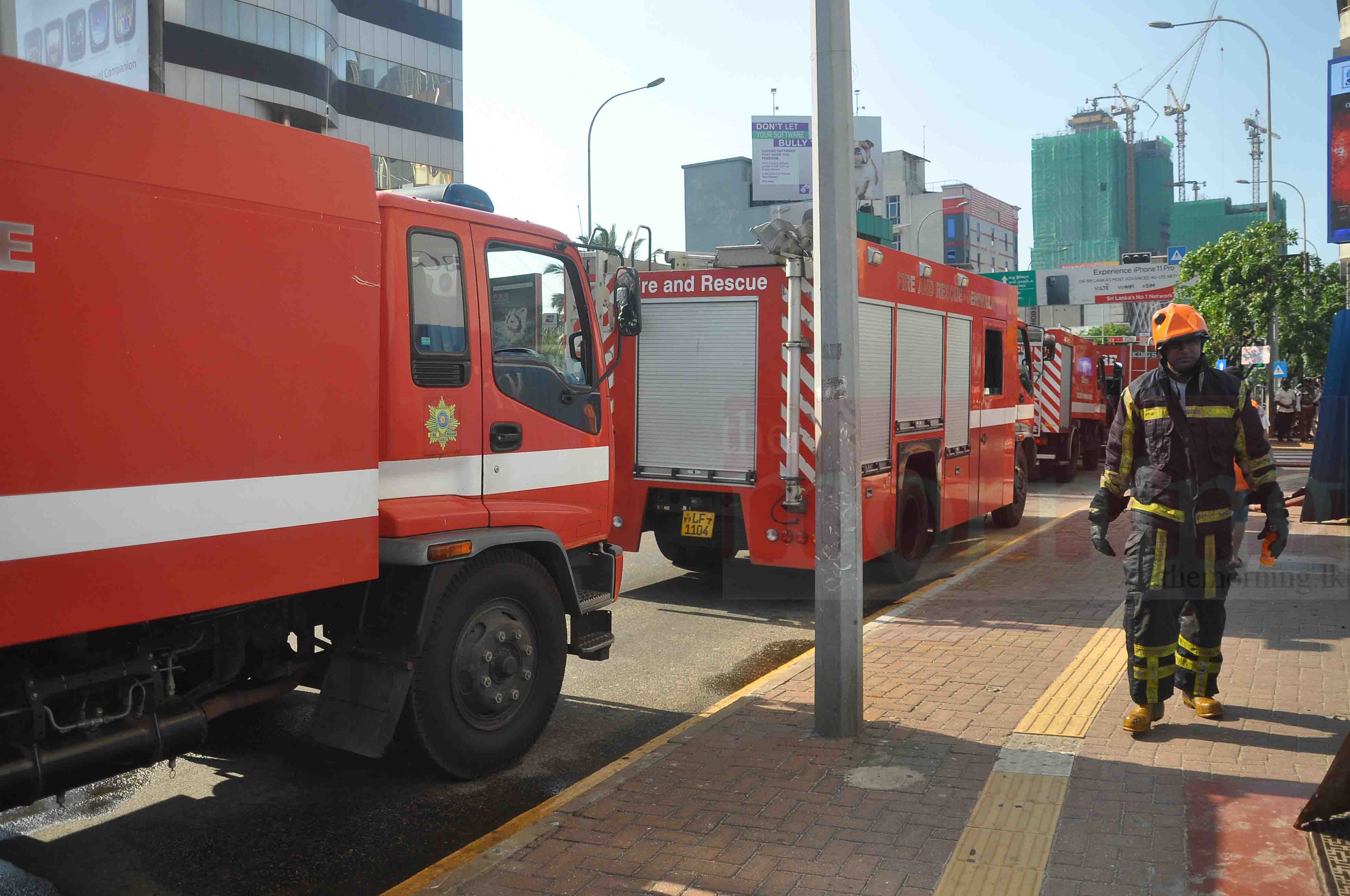 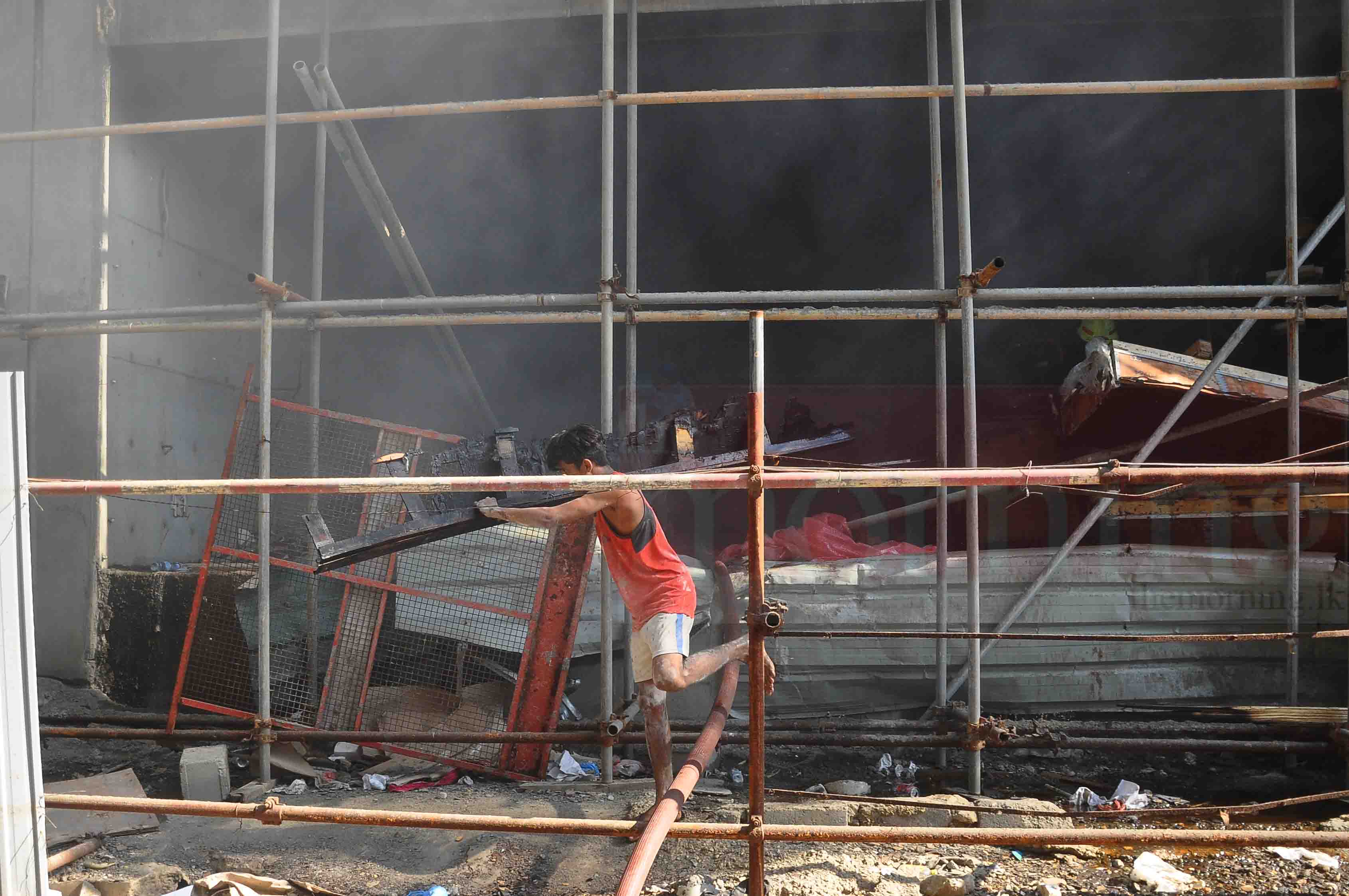 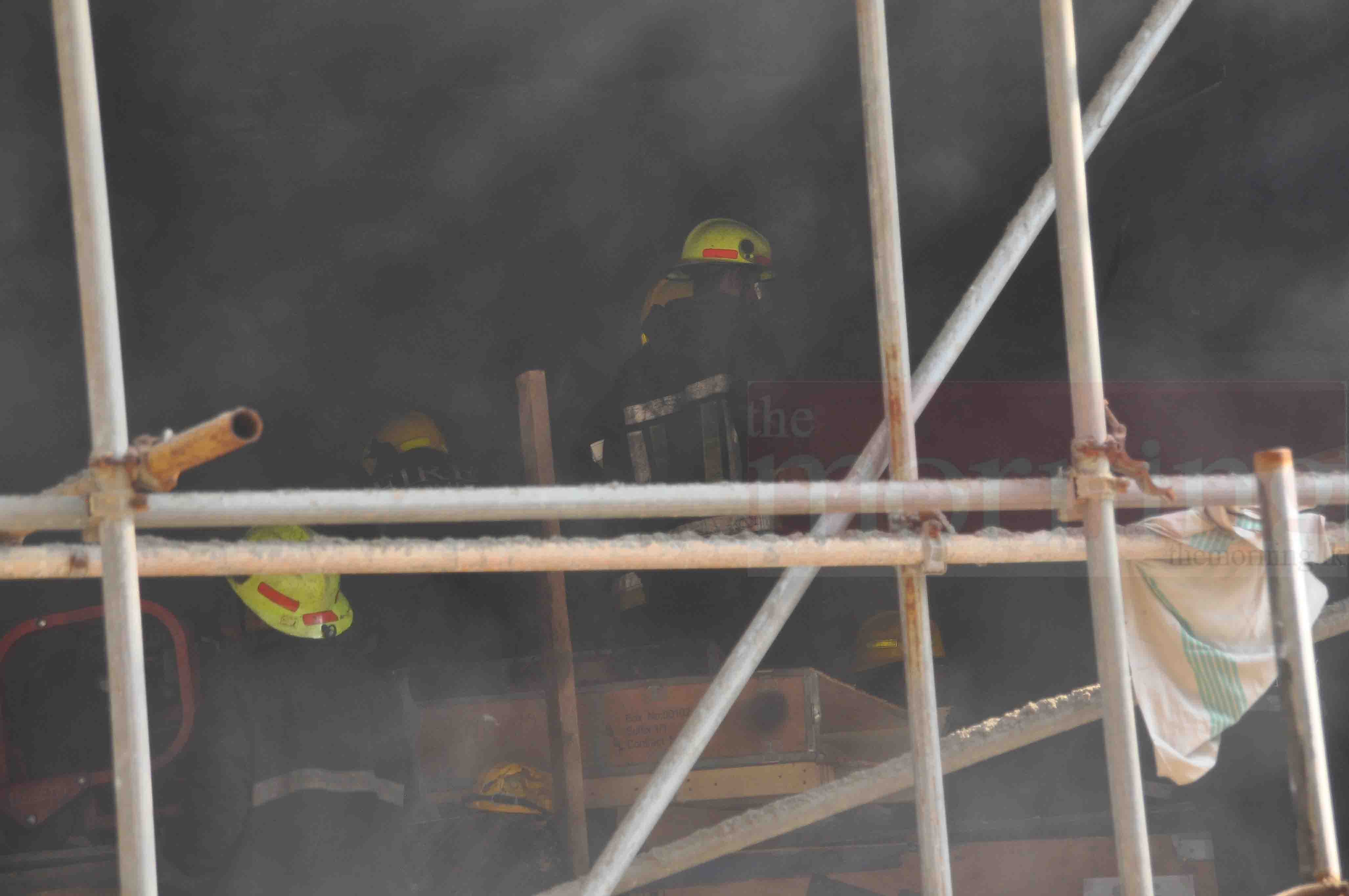 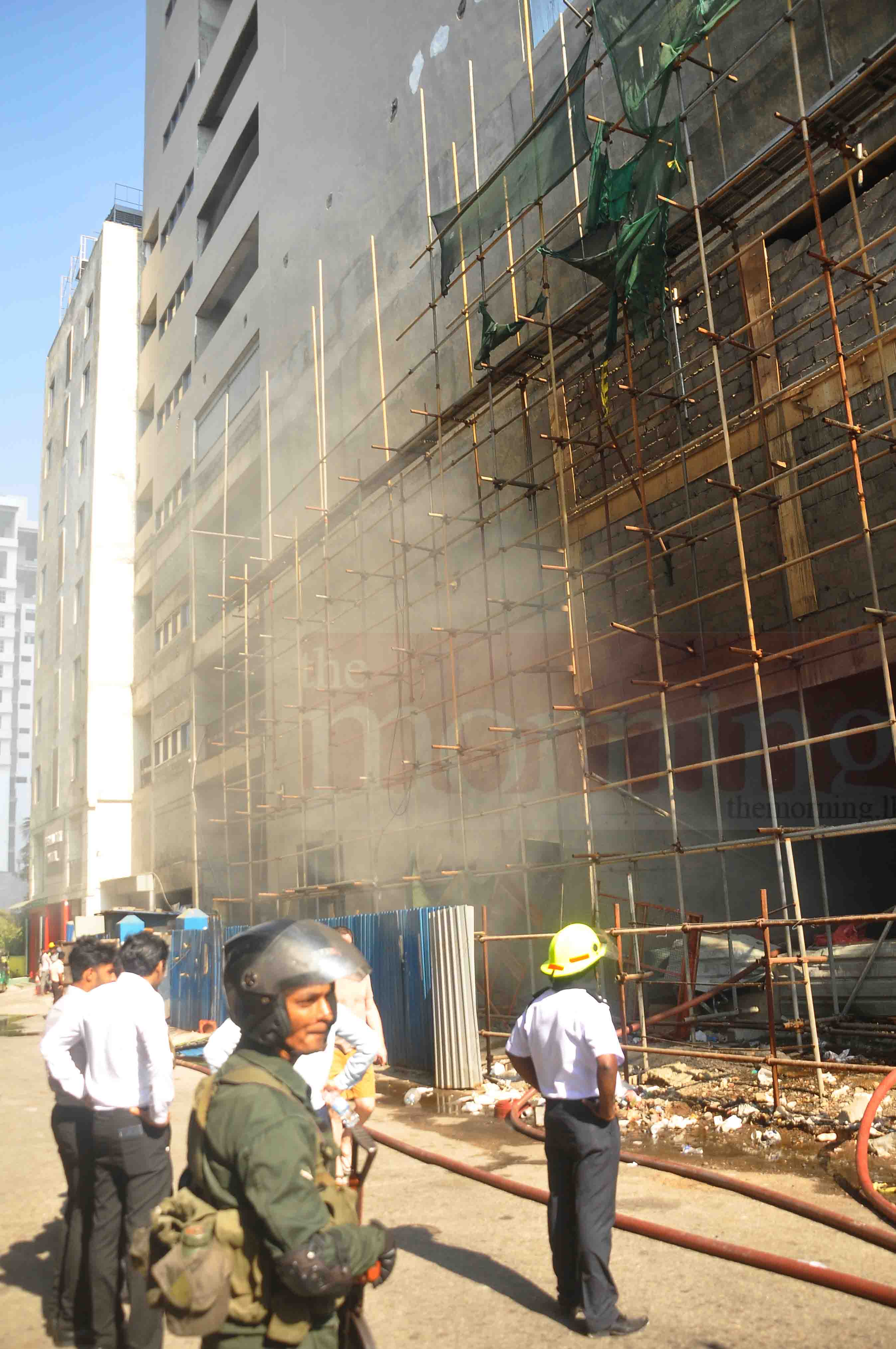 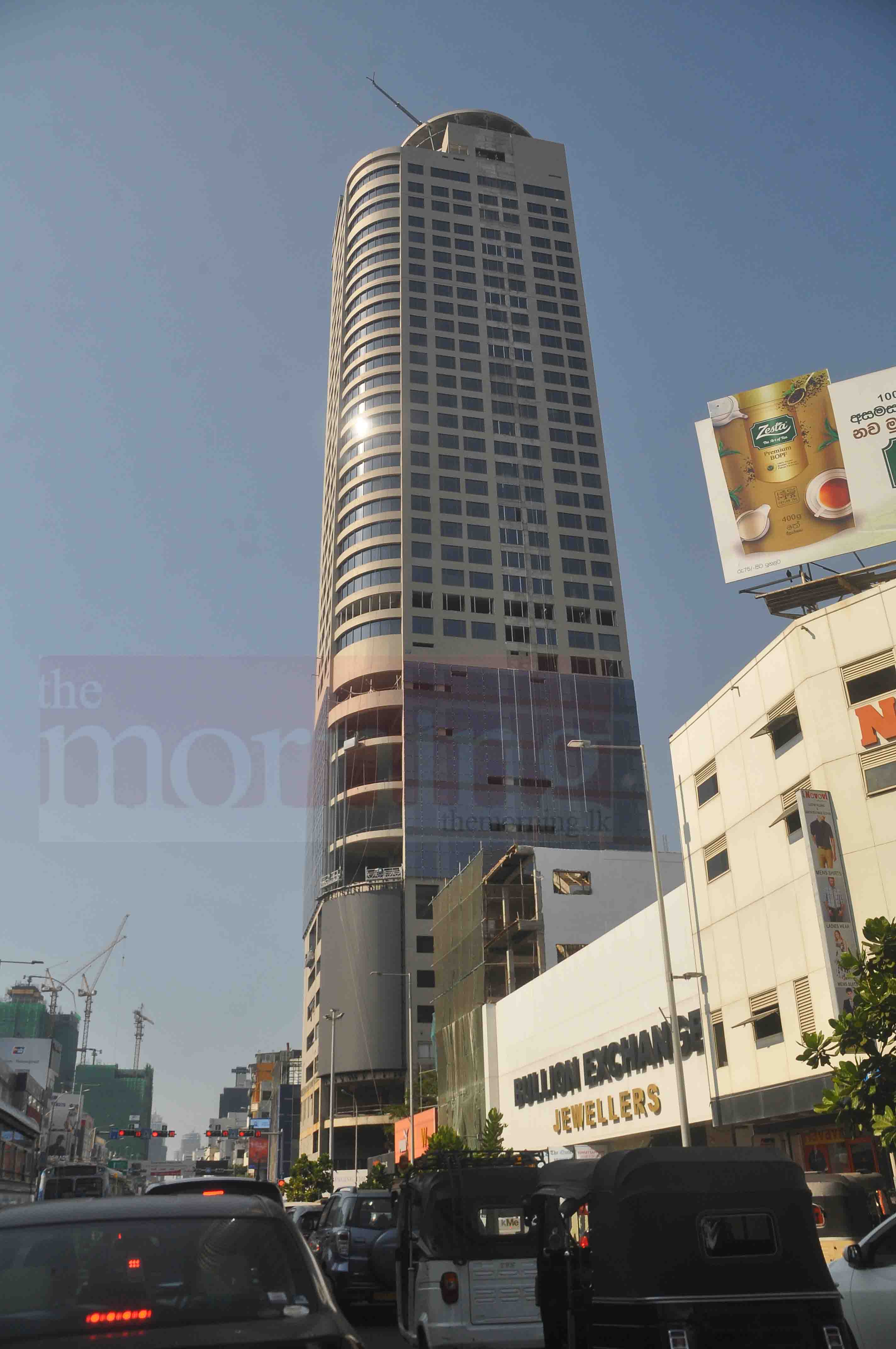 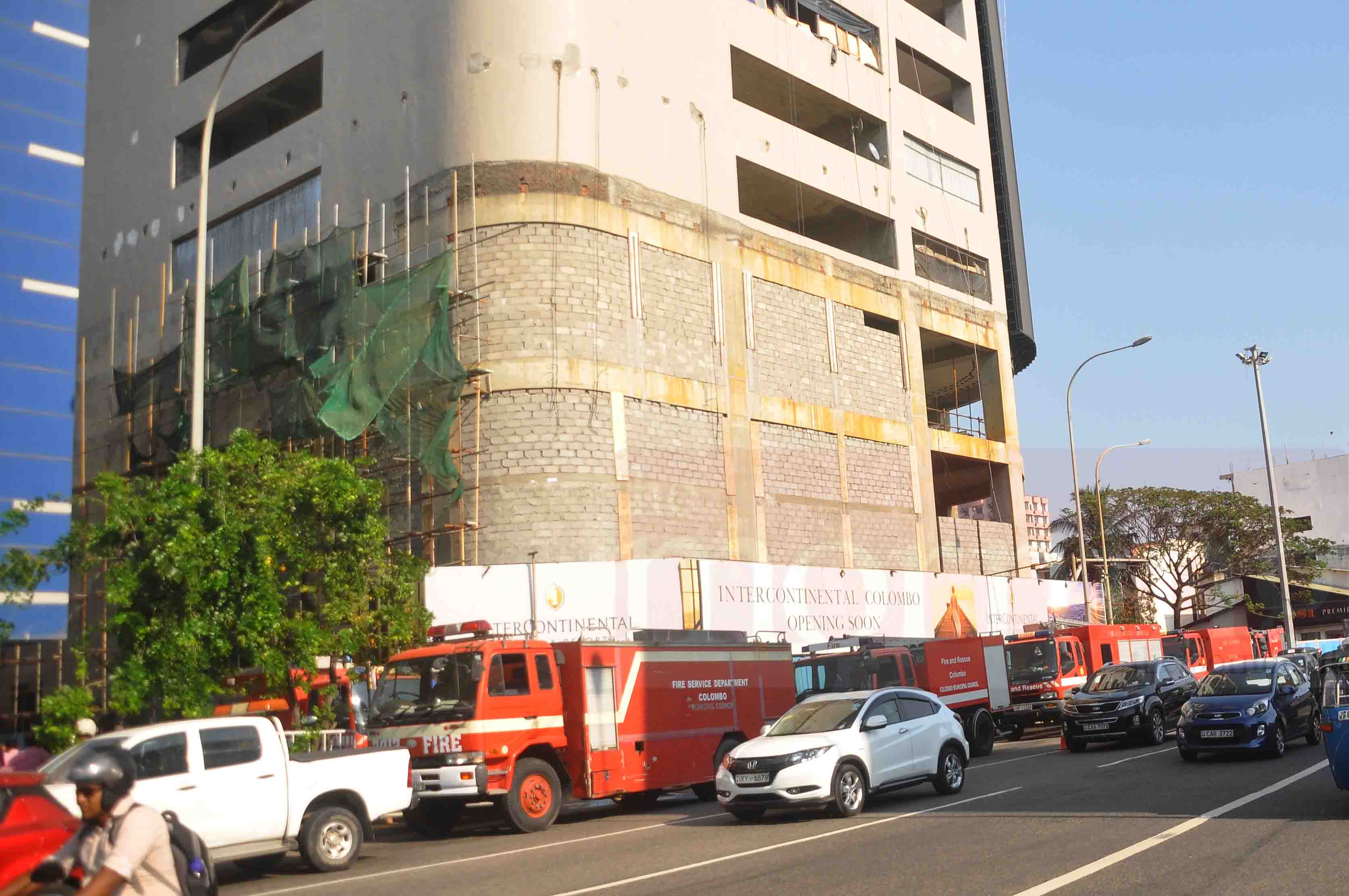 July 29, 2019 byEaswaran No Comments
Criminal Investigations Department (CID) Director Shani Abeysekera has lodged a complaint with the Police saying a lawyer had made threats against him.

By Lalith Perera The Army is training mongooses to locate hidden explosives, including mines. The training is being conducted at the Mattegoda Army camp and two animals have already completed their training. Major Supun Herath, who oversees the training, said that a mongoose, once trained properly, can detect hidden explosives more effectively[…]