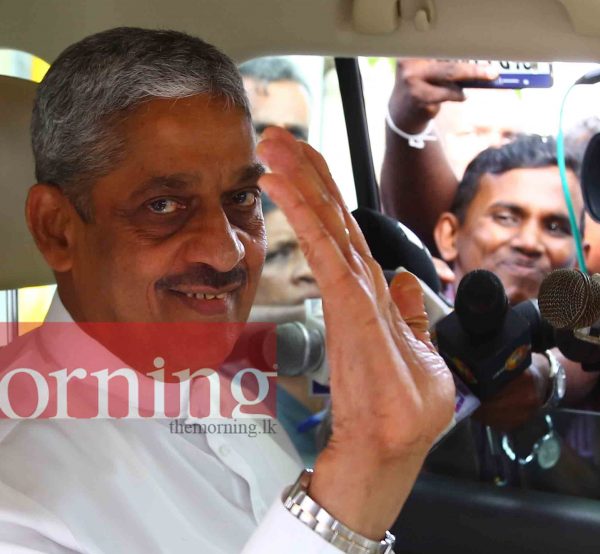 Field Marshal Sarath Fonseka was the Army Commander when the abduction took place in 2008.

Earlier this month the Mount Lavinia court gave the CID approval to question Fonseka over the incident.

Keith Noyahr was abducted while he was on his way home from work and was assaulted before being released.

July 11, 2019 byEaswaran No Comments
Kurunegala doctor, Mohamed Shafi, appeared in court today over the case where he has been accused of performing illegal sterilization surgeries and having links to terrorist activities.

January 10, 2020 byTSM Web Desk No Comments
The identity of the foreign students who died in the tragic incident in the Bayil settlement of Sabail district of Baku has been revealed, APA reports.