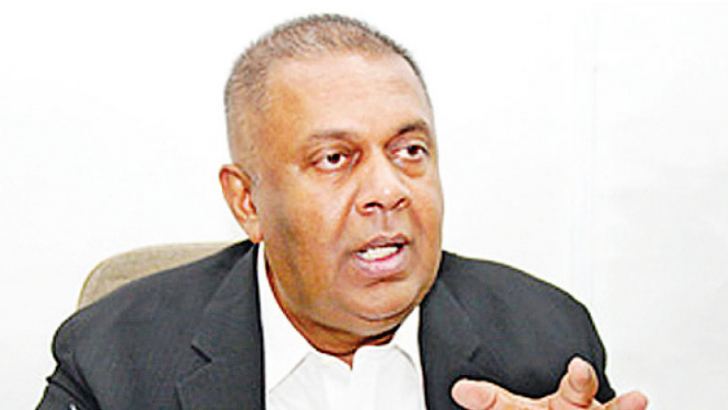 Former foreign affairs Minister Mangala Samaraweera in a tweet today said the country must not return to its isolationist & confrontational past.

“Our foreign policy must not return to the isolationist & confrontational past; the Westphalian mindset can only undo many of the achievements of the past four years.” @MFA_SriLanka #lka

The European Union, USA, Canada and the Office of the High Commissioner for Human Rights this week expressed concerns over the appointment of the new Army Chief quoting serious allegations of gross violations of international human rights and humanitarian law against him and his troops during the war.

Push for 13-A before new Constitution; Tamil MPs tell India

September 11, 2018 byThe Sunday Morning No Comments
A group of Tamil Parliamentarians have urged India to push for the full implementation of the 13th Amendment to the Constitution before the proposed new Constitution is drafted.

August 28, 2018 byEaswaran No Comments
Body parts have been dumped into the garbage outside the Colombo National Hospital, the All Ceylon Nurses’ Association (ACNA) alleged.