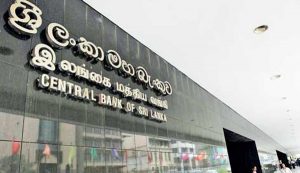 According to Coomaraswamy the reports will be ready by November.

BDO India and KPMG were tasked with preparing the forensic audits and five of those audits began in April this year.

Presidential Commission of Inquiry (PCoI) probing into the alleged bond scam had recommended that forensic audits be done. The reports are expected to be handed over to the Attorney General.

Postal workers will call in sick

July 20, 2019 byRandev No Comments
Postal workers have decided to take sick leave on Monday (22) in protest.

April 28, 2020 byTSM Web Desk No Comments
12 more persons have tested positive for Covid-19 a short while ago, raising the total number of patients in the country to 611.