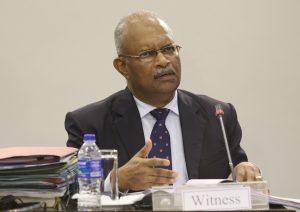 The fundamental rights petition filed before the Supreme Court calls for the cancellation of his transfer and to be reinstated as the Director CID.

Abeysekara, who handled several high profile cases, was transferred and assigned as the Personal Assistant to the Southern Deputy Inspector General (DIG) of Police on the 21 of November.

Following the transfer, Senior Superintendent of Police (SSP) W Thilakarathna was appointed as the new Director of the CID.

July 15, 2020 byMalik No Comments
Several families in the Homagama area have been directed to self-quarantine after two officers of the Sri Lanka Army had tested positive for Covid-19 on Monday (13).