Three killed and 19 injured in accident 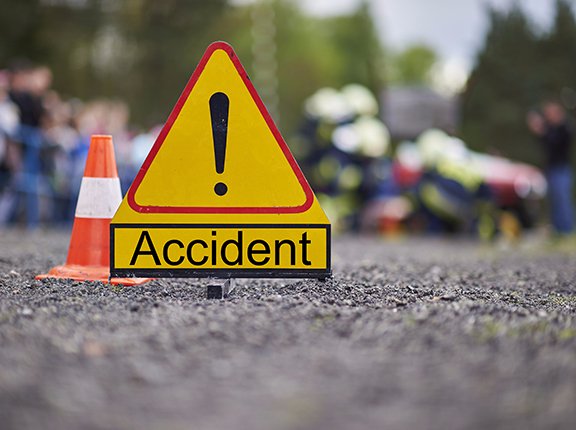 Three people were killed and 19 others sustained injuries when a Private bus travelling from Vavuniya to Colombo collided with a transformer early this morning.

Reports reveal that the driver lost control of the speed of the bus when it went off track and collided with the transformer.

The driver is among those receiving treatment in hospital.

The injured have been admitted to the Marawila Hospital with the exception of one who was admitted to Chilaw Hospital.

Marawila Police are currently investigating into the matter.

December 26, 2018 byEaswaran No Comments
Sri Lanka today commemorated the devastating Boxing Day tsunami of 2004 in which thousands were killed and displaced.