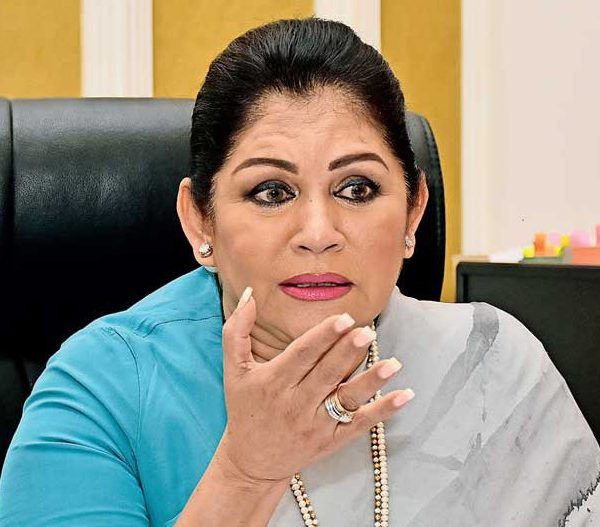 Mayor of the Colombo Municipal Council (CMC), Rosy Senanayake denied allegations leveled by members of the joint opposition (JO) that the CMC has failed to grant permission for them to use any of the parks under its purview to hold the rally for today’s ‘Janabalaya Colombata’ protest march.

Senanayake told The Morning that the CMC had granted permission for the JO to hold rallies at four parks.

She said there was no truth to the claims that the CMC had not granted permission to the JO to use parks under its purview to hold the rally.

Accordingly, the JO has been granted permission by the CMC to occupy the Campbell Park in Borella, Athulathmudali ground in Kirulapona, Price Park in Pettah and the Viharamahadevi Open Air Theater in Colombo 7.

However, the Hyde Park has not been assigned to the JO since the CMC has reached a policy decision of not granted the grounds for political rallies.

September 29, 2019 byThe Sunday Morning No Comments
Former Army Commander Mahesh W. Senanayake is to formally declare today that he will be contesting the upcoming presidential election.